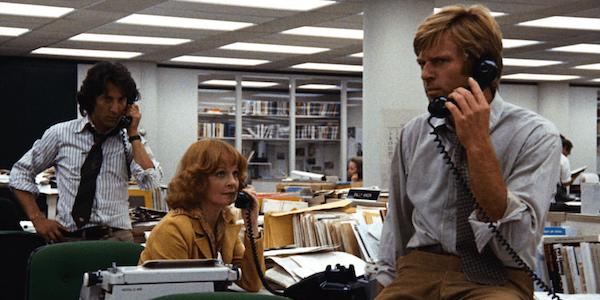 THIS WEEK: In 1976, All the President’s Men premieres at the Kennedy Center in Washington, D.C.
Share:

I Was a Teenage (Wannabe) Horror Writer 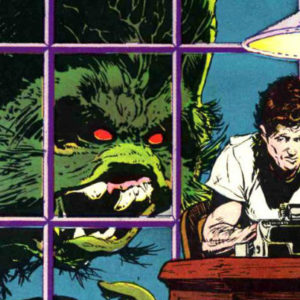 I Was a Teenage (Wannabe) Horror Writer

While sitting in the balcony of a movie theater waiting for Jordan Peele’s much-anticipated horror film Us, I began thinking...
© LitHub
Back to top