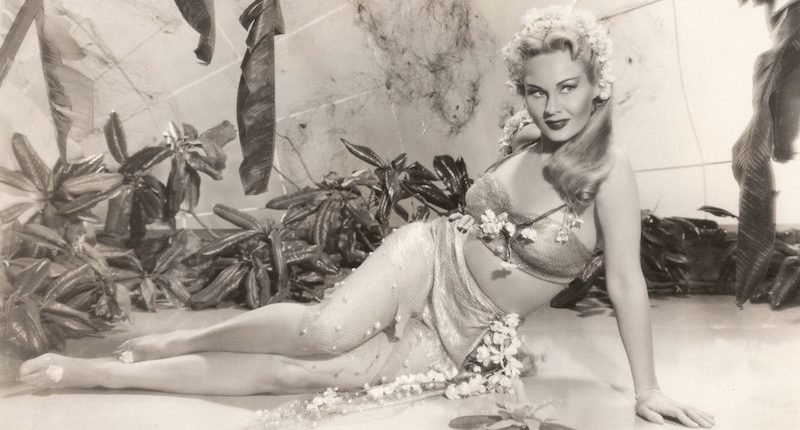 THIS WEEK: In 1927, mischievous siren of Hollywood and Vaudeville Mae West is busted for obscenity onstage in the flapper comedy “Sex” and sentenced to 10 days in the workhouse.
Share: 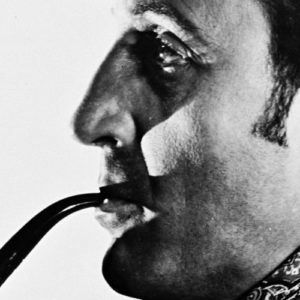 He leaned forward, a hand on my arm, the dark shadows under his eyes accentuating their piercing blue, and said in a heavy...
© LitHub
Back to top