THIS WEEK: After more than 40 years, Sacramento police announced they had arrested a suspect in the Golden State Killer case. Public interest in the case was recently sparked by Michelle McNamara’s book, I’ll Be Gone in the Dark.
Indian women crime writersMargaret Millarpsychological suspenseRoberto Bolaño
Share: 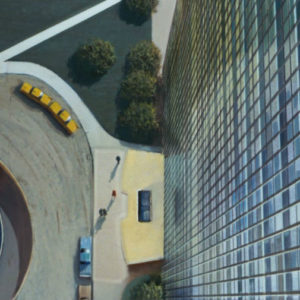 Diplomacy is one of those things that seems always to be in peril, probably because, like a septic tank or a knee ligament,...
© LitHub
Back to top