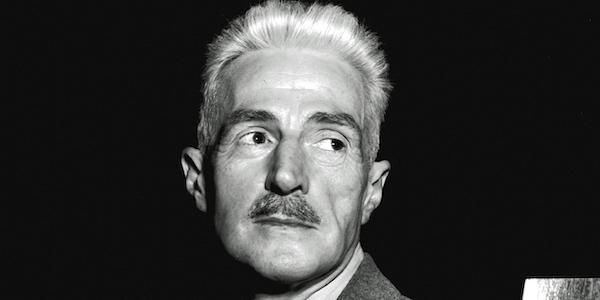 THIS WEEK: In 1894, Dashiell Hammett was born in Saint Mary’s County, MD.
Share: 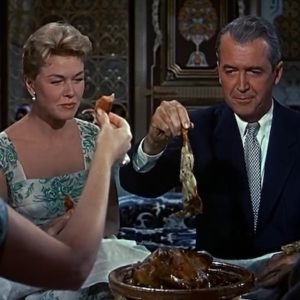