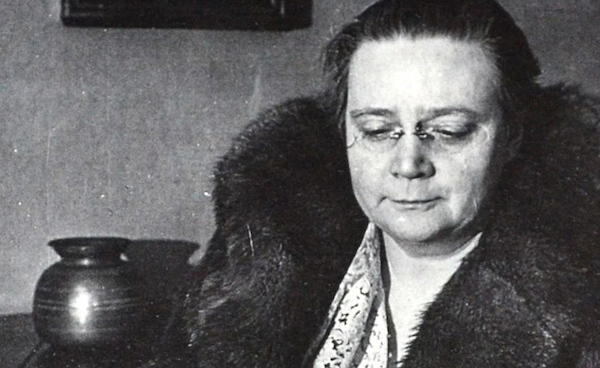 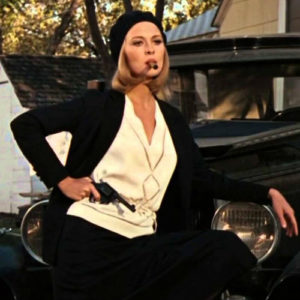 One of the first questions I often get asked about writing a novel about Bonnie, from Bonnie and Clyde, is how I came to write...
© LitHub
Back to top