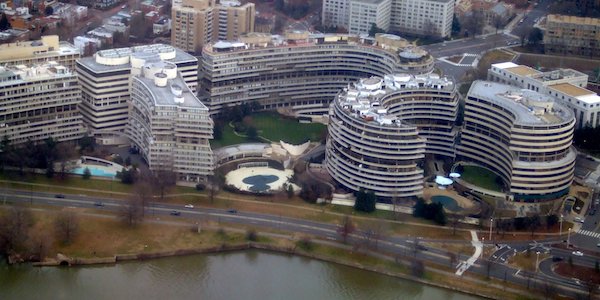 THIS WEEK: In 1972, five men broke into the Democratic National Headquarters at the Watergate Hotel, later linked to the Nixon administration.
Share: 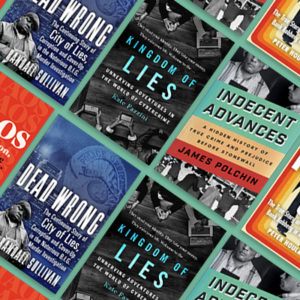