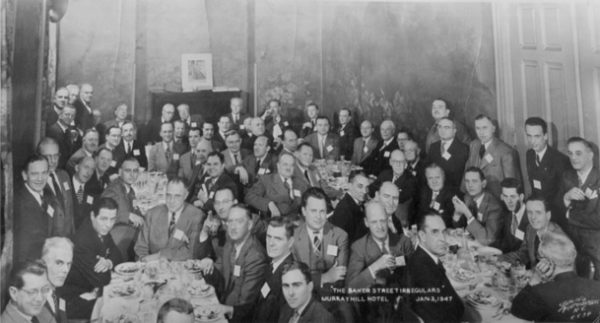 THIS WEEK: In 1934, the Baker Street Irregulars held their first “formal meeting” at Christ Cella steakhouse on East 44th Street in New York City. (The group is pictured here at the 1947 annual dinner at the Murray Hill Hotel.)
Share:

Island of the Mad 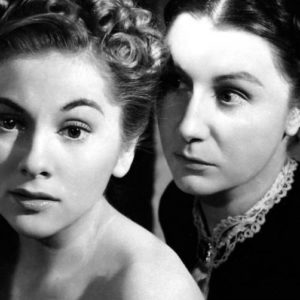 It’s one of the oldest stories in the book: somewhere between “the butler did it” and “our narrator isn’t telling...
© LitHub
Back to top