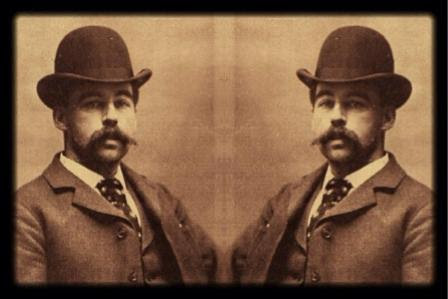 THIS WEEK: In 1896, Dr. H.H. Holmes, the notorious serial killer who lured dozens of victims to his Chicago “Murder Castle,” was hanged in a Philadelphia prison.
Share: 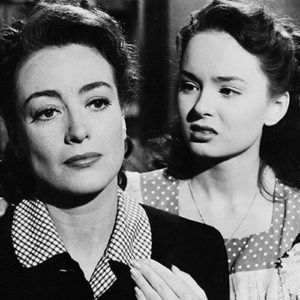 When I did my MFA back in the nineties I realized at one point that I was the only mother in the room. Perhaps it was an anomaly....
© LitHub
Back to top