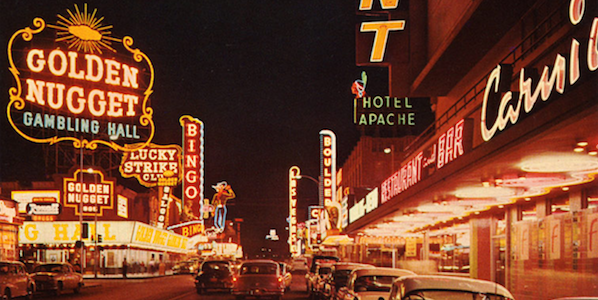 THIS WEEK: In 1905, the city of Las Vegas was founded. Casinos, divorce, and organized crime would be another 25 years coming, but boy, when they did show up, they sure knew how to make an entrance.
Share: 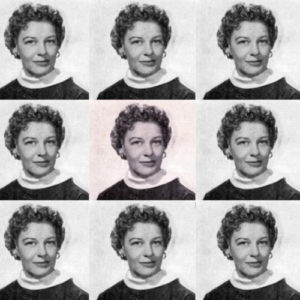 They sailed from Gibraltar on the morning of October 8, 1964. The couple's destination: the Canary Islands, just over 850 miles...
© LitHub
Back to top