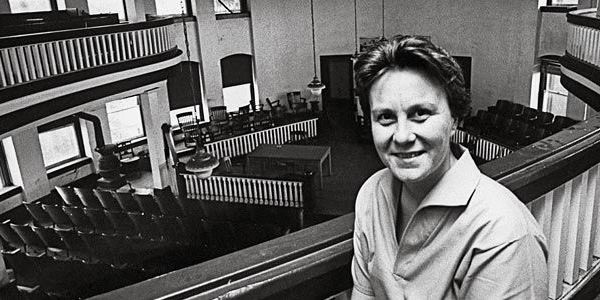 THIS WEEK: In 1961, the Pulitzer Prize for Fiction was awarded to Harper Lee for the novel, To Kill a Mockingbird.
Share: 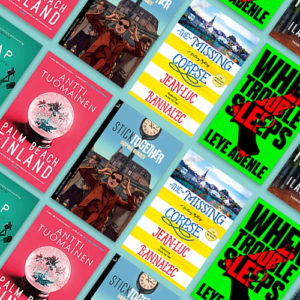