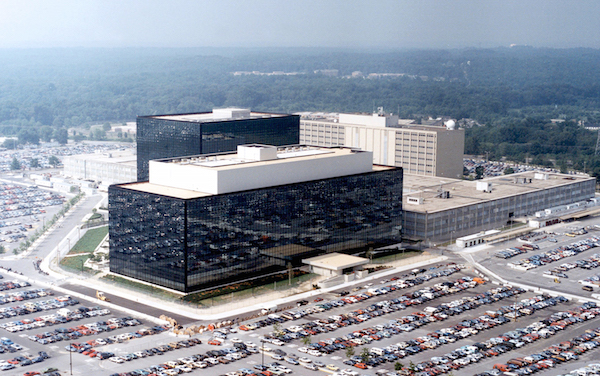 THIS WEEK: In 1952, the National Security Agency (NSA) was founded, taking responsibility for communications intelligence.
Share: 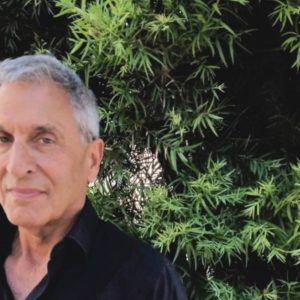 There’s an intriguing contradiction at the heart of Nicholas Meyer’s best work, a sort of chiaroscuro where the novelist,...
© LitHub
Back to top