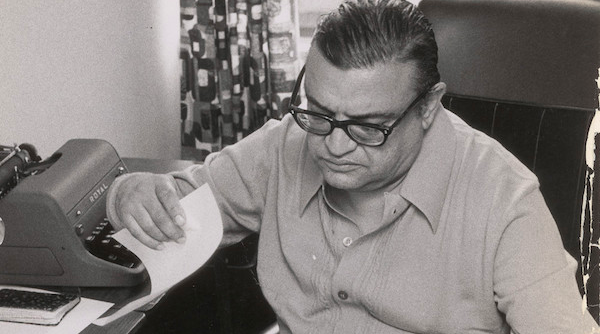 THIS WEEK: In 1920, The Godfather author Mario Puzo was born in New York City.
Share:

In Defense of the Supernatural in Detective Fiction 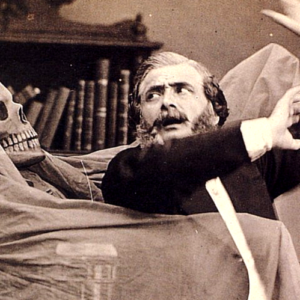 In Defense of the Supernatural in Detective Fiction

Some months ago, I had dinner in New York with an old friend, one of the most senior figures in the American mystery community....
© LitHub
Back to top