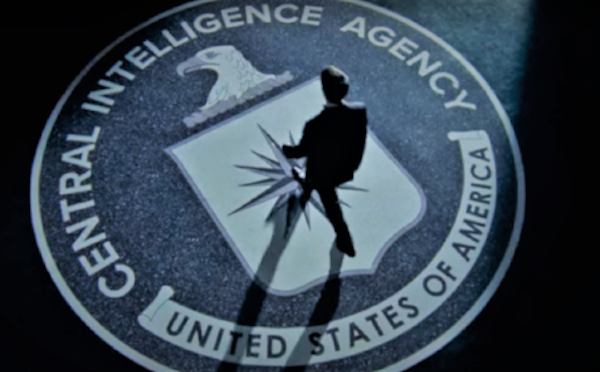 THIS WEEK: In 1947, the CIA was formed under President Harry Truman.
CIAfoundingTruman
Share: 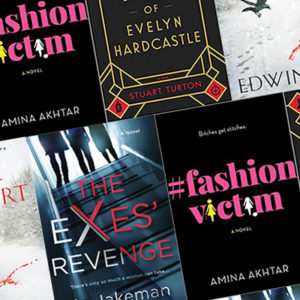 Breaking into the crime game isn’t easy, but every month, a few brave and talented souls make a go of the mystery racket....
© LitHub
Back to top