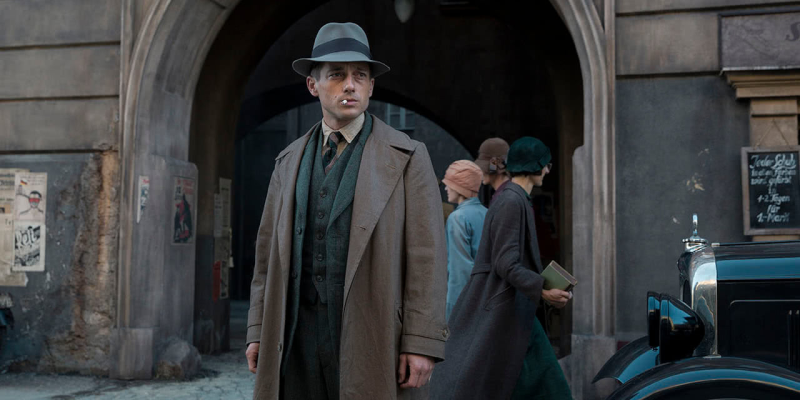 The Babylon Berlin Author Exposes Threats to Democracy, Then and Now

More than ten years ago I started a novel series that takes place between 1929 and 1938 in Berlin. I wrote these books for several reasons: I like gangster stories; I’m fascinated by Berlin during the Weimar years; and I admire the fashion, cars, and music of the era. But there was another, more pressing reason: I wanted to understand what the country and its people went through. How a civilized country like Germany threw off the shackles of the Kaiserreich and became a democracy—a rather good one—and yet succumbed to the worst dictatorship of the 20th century. How a nation of poets and philosophers, with its rich cultural and scientific history, where its Jewish citizenry felt not only accepted but patriotically committed, could ultimately throw it all away in the name of a ghastly national project.

Historians have wrestled for answers, often to luminous effect, but for me an unsatisfactory feeling remained.

Thus, my work as a novelist began. I wanted to explore how ordinary people experience social and political change, whether they accept what’s going on around them or actively resist, and whether, as they went on with their daily lives, understood, truly, that they sat on the precipice of a seismic global event that would change the course of history.

As I wrote and researched the novels, the most frightening realization was how many Germans acclimated to the conditions of the Third Reich. They seemed willing to give up democracy, the rule of law, freedom of speech or press, and a general sense of humanity much too easily.

“History may not repeat itself, but if we fail to confront our past, we risk re-committing our mistakes.”

Given the threat to Western liberalism across the globe, I’m not surprised that these novels which I began many years ago have gained renewed interest recently. Born in Western Germany in 1962, I always took democracy for granted. I believed the Bonn Republic, built with the help and advisement of the United States, was stronger than the Weimar Republic, but I now realize that nothing is guaranteed or permanent; history isn’t, after all, linear. History may not repeat itself, but if we fail to confront our past, we risk re-committing our mistakes. The same mistakes we Germans made 85 years ago.

If there is a silver lining to the election of Donald Trump in America, the Brexit vote in the UK, or the regimes of Putin, Orban, and Erdogan, to name a few, it’s that we realize democracy and freedom are achievements for which we must actively fight to preserve. We can no longer be passive, accept our institutions as solid and unbreakable. If they are endangered, or in threat of being overthrown, we must do our part to protect the values we’ve inherited from the Enlightment, the qualities that make a nation great.

But the threat goes beyond right-wing populism. Salafists, jihadists, autocratic regimes all around the world, not to mention the global financial and technological conglomerates that operate with more power than most nations.

Predictions have, as we have seen these past few years, become a dismal science, if that. All we can do, however, is remain vigilant and not lose hope. Democracy may be fragile, but it can’t be lost.

Volker Kutscher is the author of Babylon Berlin, the first novel in an award-winning series featuring Gereon Rath and his exploits in late Weimar Republic Berlin. The series was awarded the Berlin Krimi-Fuchs Crime Writers Prize in 2011 and has sold more than one million copies worldwide. He lives in Cologne, Germany. 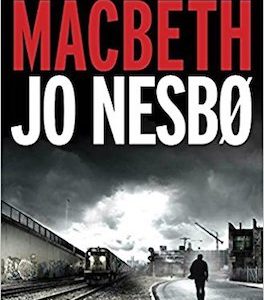 The shiny raindrop fell from the sky, through the darkness, towards the shivering lights of the port below. Cold gusting...
© LitHub
Back to top