Volker Kutscher is the author of Babylon Berlin, the first novel in an award-winning series featuring Gereon Rath and his exploits in late Weimar Republic Berlin. The series was awarded the Berlin Krimi-Fuchs Crime Writers Prize in 2011 and has sold more than one million copies worldwide. He lives in Cologne, Germany. 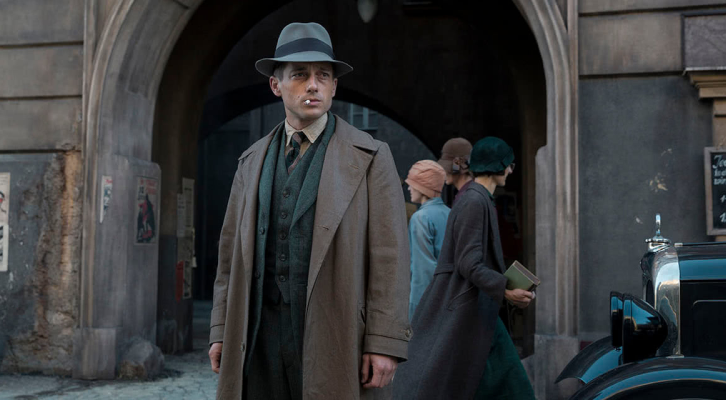 The Babylon Berlin Author Exposes Threats to Democracy, Then and Now