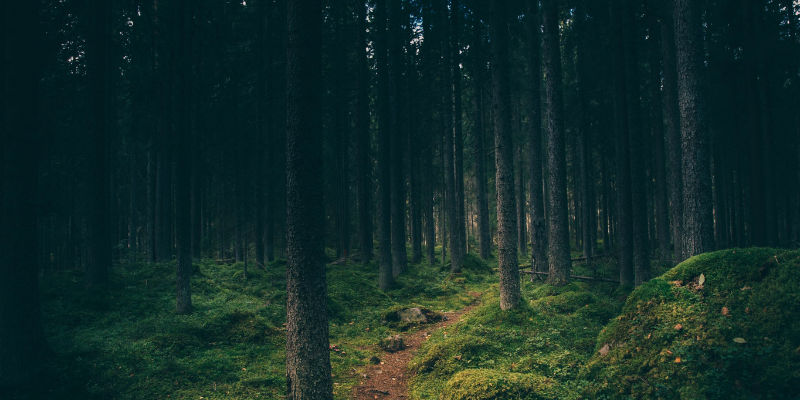 What Can Be Learned from a Killer's Burial Site?

I believe that getting a sense of the killer’s mind by visiting the sites of murder is essential for the crime writer, and perfectly reasonable for the amateur detective. But remember, if you choose to wander these forgotten paths; these are sites of great tragedy and sadness for the victims and their families as well as markers in criminal history.

Be respectful and tread carefully.

On a desolate firetrail off Glendora Mountain Road in the San Gabriel Mountains in California, Roy Norris and Lawrence Bittaker committed atrocities against at least five young women stolen from the beaches and highways of Los Angeles. It’s easy to imagine how terrifying the ascent into the mountains would have been for these young women, and how difficult it was for investigators to find their bodies, even after Norris agreed to point out the sites when caught. It was clear to me when I visited the lonely fire trails here that Norris and Bittaker had chosen this site carefully, and I can’t help but wonder if there remains some semblance of the girls they killed there on the mountains cut through with empty roads, wandering, confused spirits hoping for justice. Bittaker has spent 37 years on death row in San Quentin, California, and Norris has been locked up for life for testifying against his partner.

There’s a reason they call it Hollyweird, and that’s because Los Angeles offers celebrity death site tours, and of course I’ve done them. But the sites of infamous murders like the LaBianca and Tate killings and that of Nicole Brown and Ron Goldman are currently occupied by real people who have probably become tired of looky-loos staring morbidly and posing for selfies at their front doors. Not much of the original scenes remains, and in the case of the Manson Family murders the former Tate/Polanski residence has been pulled down and the street numbers jumbled to disguise its murderous history. Still, the Dearly Departed tour and its museum are full of interesting history for the voyeur interested in famous murders.

Because some estimates put this serial killer’s body count as high as 200, the exact site of any of his ‘body dumps’ is up for discussion. Bundy toured the country spreading mayhem and misery, but it is known that Ted spent a lot of time on picturesque Taylor Mountain in Seattle. Bundy has always been one of the most fascinating serial killers for me, because while he was visiting the bodies he buried on Taylor Mountain sometimes up to a year after death to exact his depraved fantasies, he somehow also maintained the lifestyle of a well-liked, intelligent and friendly law student.

Serial listeners will know that where 18-year-old high school senior Hae Min Lee’s body was found is one of the most mysterious aspects of the blockbuster crime podcast. Discovered under very suspicious circumstances, the shadowy, leafy section on Leakin Park, notorious as a body-dumping site, was easy to find and sad to encounter. Although it was a beautiful place near a gently bubbling stream, I was struck by the killer’s callousness in leaving Hae here, deciding that she deserved to remain in this lonely place forever.

There’s an uncaught serial killer walking the streets of Long Island, and theories abound that the suspect is a local. Ten to sixteen victims, most of them Craig’s List prostitutes, have been linked to the Long Island Serial Killer case, many of them dumped on a featureless strip of highway not far from the town centre. It’s easy to discount theories that the killer might have been a crab fisherman dumping the bodies from his boat by going to the site and seeing the proximity to the water and the highway. What is it about this place that made the killer want to return here? The gated communities of Gilgo and Oak Beach are living under a cloud of suspicion, and the hunger for answers is palpable here.

Award-winning author CANDICE FOX is the author of Crimson Lake. She is also co-writer with James Patterson of Never, Never, the #1 New York Times bestseller in February of 2017, and its sequel, Fifty Fifty. She lives in Sydney.
https://candicefox.org/ 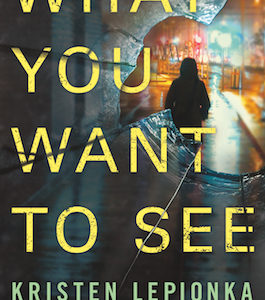 The neighbor’s car had been broken into during the night. At a quarter after eight, she started screaming bloody murder...
© LitHub
Back to top