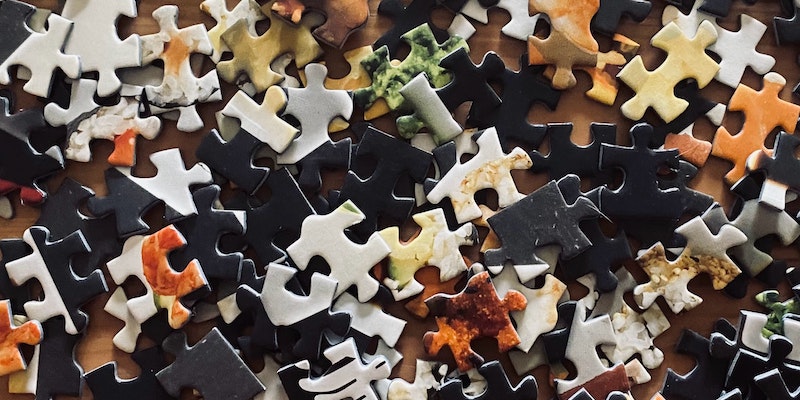 Both rely on covert sources. Both piece together puzzles. And both can be risky—and rewarding.

CIA officers and investigative journalists. On the one hand, they’re diametrically opposed. The former operates in the shadows and deals with information that must be kept secret at all costs; the latter wants to bring that very information to light. Most Agency employees keep their distance from reporters, to say the least. Get too close, say too much, and the average CIA officer will very likely soon become an ex-CIA officer.

In You Can Run, a CIA analyst and a journalist form an uneasy and unlikely alliance. One wants a big story to stay under wraps; her family’s safety depends on it. The other wants it public. But ultimately the two want the same thing: to know the full truth. To get to the bottom of what turns out to be a much bigger story than either of them anticipated.

The truth is the ultimate goal for CIA officers and reporters alike. But that’s not the only thing these very different groups have in common. In fact, in writing You Can Run, I was struck by how many similarities there are between the two professions. For instance:

Both rely on covert human sources.

CIA calls them clandestine sources, journalists call them anonymous sources, but ultimately they’re pretty similar. People willing to provide information, but whose identities must be protected. Sure, there are other important sources of information as well, but overall nothing compares to a well-placed source.

Both piece together stories.

Finding the truth requires examining all available information, and then deciding what fits and what doesn’t. I used to think my job as a terrorism analyst was like putting together a giant puzzle—one with lots of missing pieces, lots of random extra pieces, and without a picture as a guide.

For CIA analysts, policymakers are the audience; for journalists, it’s the public. But both professions share the same goal: make the audience pay attention, and make it care. When I was in the CIA, I found it incredibly satisfying to know that something I had written had landed on the desk of the President; I can only imagine journalists feel the same way about a story that reaches a large segment of the public.

Both deal with fickle public opinion.

Sometimes—in life and in books and film—CIA officers are the good guys; other times they’re the bad guys. Same goes for journalists. It all depends on which way the wind is blowing. It both professions you need to develop a pretty thick skin.

Both can be risky.

CIA officers and journalists operate in war zones, and in countless other unfriendly areas across the globe. They put their lives at risk every day. And we as a society are better—and safer—because of it.

Both get a lot right—but only the wrong gets noticed.

The two professions have near-constant successes, things like disrupting and degrading terrorist groups or keeping public figures accountable. In the case of the CIA, most of those successes are never known outside the intelligence community; in journalism, most lower-profile stories fly under the radar. It’s really only when there’s a mistake—an intelligence failure, or a story that turns out not to be true—that people pay attention.

Like many CIA officers, I joined the Agency in hopes of making a difference. I think many are attracted to journalism for the same reason. Both careers have the potential to be incredibly rewarding.

In You Can Run, the two protagonists find that common ground between spies and reporters. But there’s still one crucial difference that sets these two professions apart: keeping the truth secret or making it public. It’s a difference that’s hard to reconcile—and one that means tension between the two is all but inevitable. 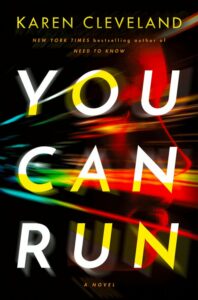 Karen Cleveland is a former CIA counterterrorism analyst and the New York Times bestselling author of Need to Know and Keep You Close. She has master’s degrees from Trinity College Dublin and Harvard University. Cleveland lives in North Carolina with her husband and three children. Her latest thriller YOU CAN RUN goes on sale August 31. 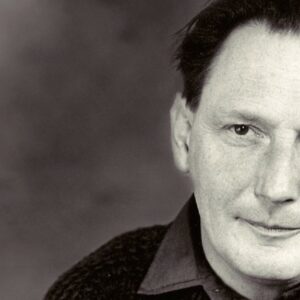 The name may not ring a bell to those who aren’t criminologists, but Tony Parker greatly contributed to the literature...
© LitHub
Back to top