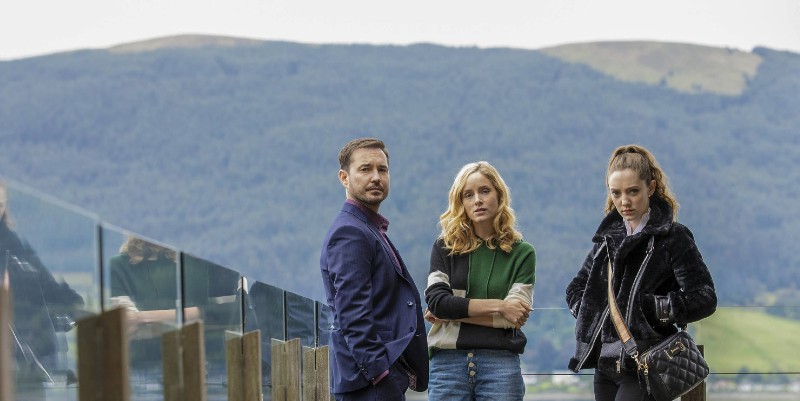 Your guide to new shows and features headed to streaming.

Let’s get down to brass tacks. July is not going to be a great month for new crime TV and movies. After production shut downs in March, the big streaming players all went on a quick spending spree and bought up just about everything that was in the can and ready to air, and then they aired it during the main lockdown months of April, May, and June. We got some great things to watch during that stretch. But now, the coffers have mostly gone dry. Fortunately, Perry Mason only just started on HBO and you probably haven’t finished the weird campy Ibiza noir that is White Lines on Netflix yet. With production tentatively resuming (although we’ll see about that) on some shows, here’s hoping that we have some good shows to watch in August. Or maybe sports. 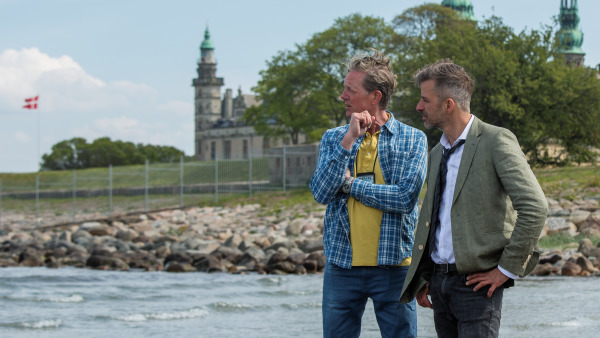 If you enjoy Danish crime fiction and picturesque coastal settings, especially Scandinavian settings, The Sommmerdahl Murders might just scratch the itch for you. Based on a hit string of books, with each episode focusing on the main duo’s pursuit of another murder investigation, this one seems like a classy piece of formula watching somewhere in between police procedural and psychological thiller—in other words that Scandi-sweet spot. 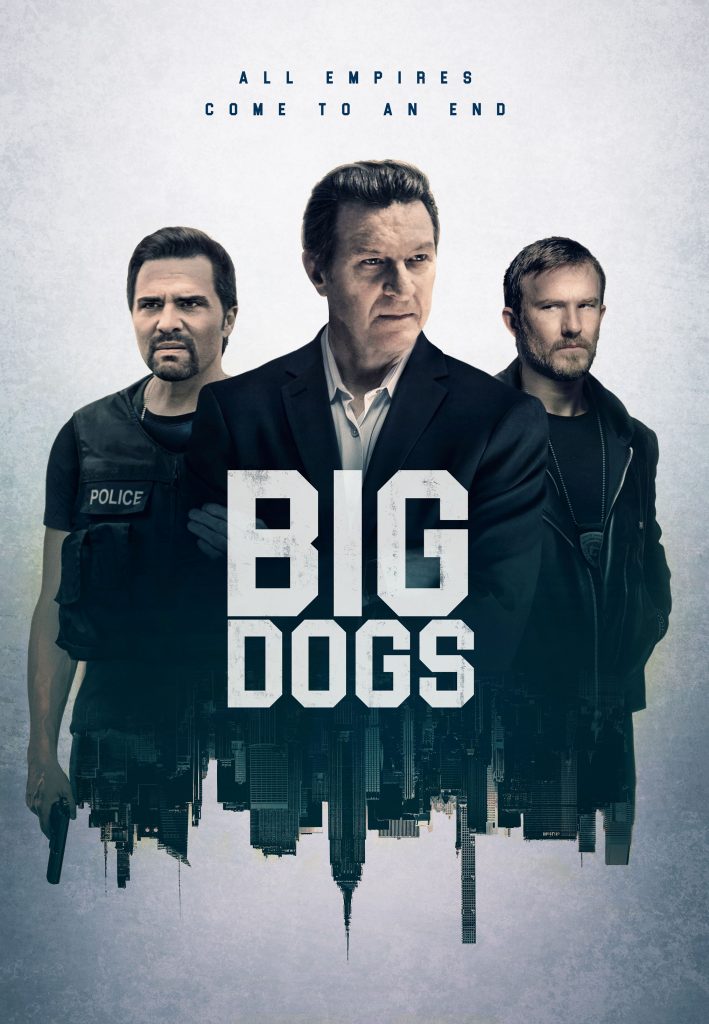 Big Dogs is Amazon’s new high-production value cop show and I’d have to say that most of the curiosity around this one focuses on whether they’re really going to air the thing. It’s about a near-future, post-financial collapse New York City in which a band of detectives who march to their own drums (and seem to discharge a lot of firearms) go on a crusade against the city’s underworld black marketeers and drug runners. It’s really the last thing any of us needs to watch right now, but then it also kind of looks like a lot of money was sunk into the production and there are some really solid people working on the thing, so who knows? If I had to guess, Amazon will release the thing much more quietly than previously intended and let it melt into the morass of your Prime homepage.

After a somewhat lackluster first season, Hanna looks poised for a more intruiging follow-up, as the young woman with the Jason Bourne-like skills (not to mention the lack of self-knowledge), continues on her eye-opening journey, this time heading to an academy for ruthless young fighters, where she learns there are many more like her around the world. When did a show ever get worse by sending its main character off to an elite boarding school / cloister environment, especially when there’s fighting involved? Almost never.

Charlize Theron and KiKi Layne star in a Netflix feature about mercenaries who are hundreds of years old, probably immortal, possessed of some secret / super abilities, whose way of life (never-ending mercenary gigs) is under threat. Theron is on a mid-career tear balancing high-octane action action flicks with the occasional romantic comedy, mostly just going around being a badass for a couple hours. This one is directed by Gina Prince-Bythewood, whom a generation of sensitive high school jocks have to thank for their ultimate date night Blockbuster movie rental, Love & Basketball.

The Nest is a new psychological thriller that features some very Scottish accents and a few elegantly decorated homes. An affluent couple unable to bear children go the route of a surrogate, and some very tense situations ensue, along with quite a bit of conversation about exploitation and secrets from the past. This one was a modest hit for BBC One and has the makings of a solid summer night watch here Stateside.

Peacock is launching its streaming app with a whole slew of content, including most importantly (according to certain members of our staff), yet another movie follow-up to the juggernaut hit series (again, amongst our staff), Psych, about a crime-solving duo in which one member is masquerading as a psychic. Psych registers as screwball comedy brought to the world of detective fiction—a kind of descendant from The Thin Man line. And we’re here for it. Again and again. Keep on making movies, Peacock, and we’ll keep on watching them.

The lush historical drama that everyone thought was going to be better than it was is back for a second season and once again it looks pretty damn lush, and also noir, and I for one will not be watching, much as I might like to otherwise, because I’m aware that this sequel (based again on the Caleb Carr books, which are really quite good) is about snatched babies, and as a new parents I just can’t put myself through that. If you choose to, let me know how the show is. Maybe twenty to twenty-five years down the line I’ll be able to tune in. Meantime, I wish Dakota Fanning and Luke Evans well on their turn-of-the-century New York investigations. Long may you have the budget to make Washington Square look like old Washington Square. 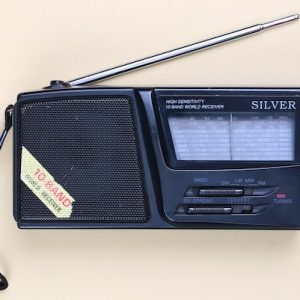 The character of the investigative reporter has long featured prominently in the pages of crime fiction, along with her counterparts,...
© LitHub
Back to top