8 Classic Mysteries, Before and After Their Pulp Makeovers

Twentieth-century detective novels are intimately tied to the history of the pulps. Many works we now consider classics in the genre first appeared in mystery pulp magazines, such as Hammett’s Maltese Falcon in The Black Mask. But “pulp” is a wide category that bounds across genres. Their common traits are cheapness, portability, and popularity. And that last feature was often stoked by the sensational. Entire genres of pulp rely on the erotic for their appeal. No matter how unsexy some of them may be, detective stories, with their pulp ancestry, were often ripe for exploitation. As a result, ridiculously sexified covers of books often appeared that were far racier than the actual book.

The text right under the title on the cover of this 1945 edition of The Maltese Falcon, for example, features the only sexually scandalous scene of the book, as if it were the single most crucial moment of the entire story: “Sam Spade searched each article of the girl’s clothing.” 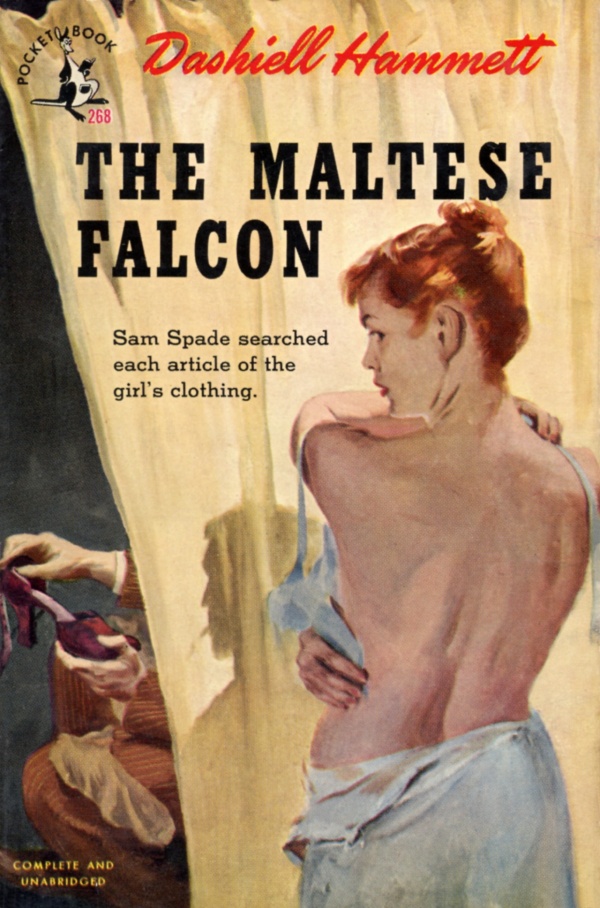 And in this 1957 edition, the character summary for Brigid O’Shaughnessy on the back cover reads: “…who’d come from the Orient and knew where the statue was. She hired Spade. And then took him to bed to stop his questions.” 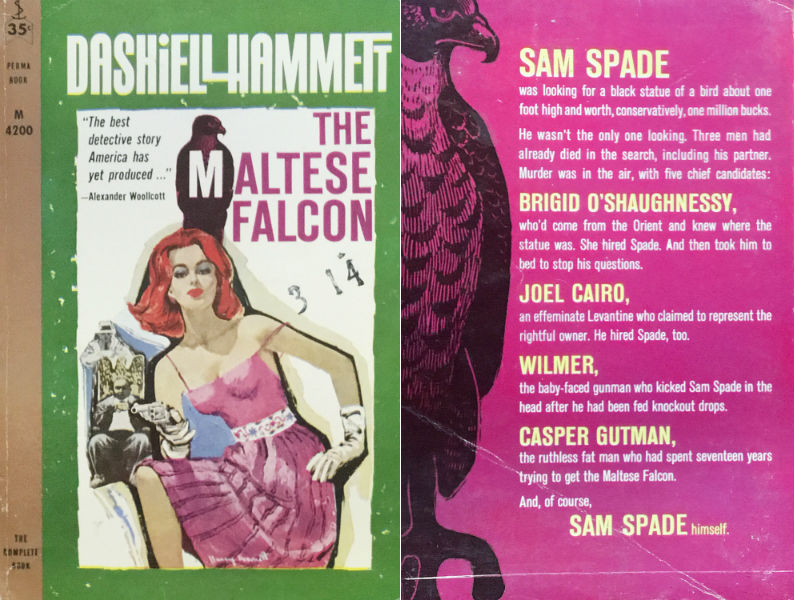 Yet here is the cover of the first edition in book form (Knopf, 1930): 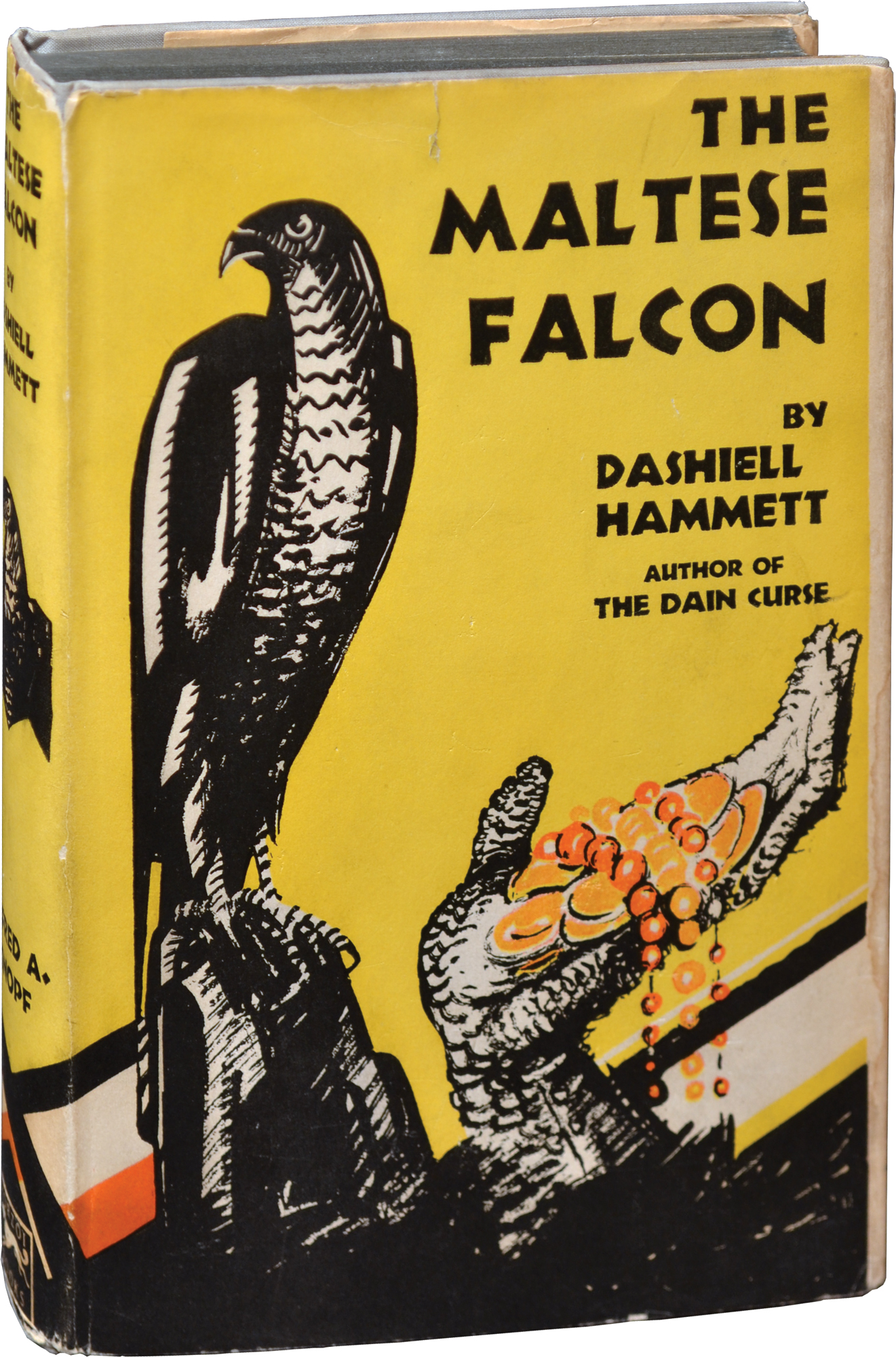 Here’s a group of classic crime novels in a compare and contrast: the first edition cover and a “sexy” pulp cover.

The Hound of the Baskervilles, Arthur Conan Doyle 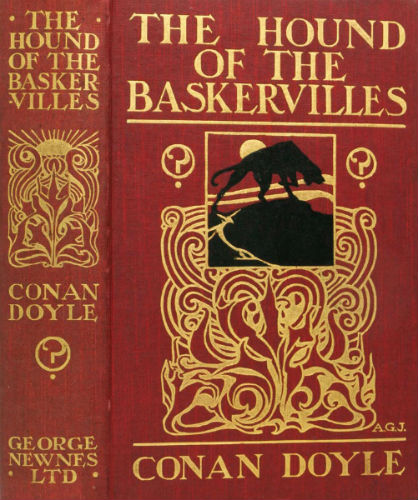 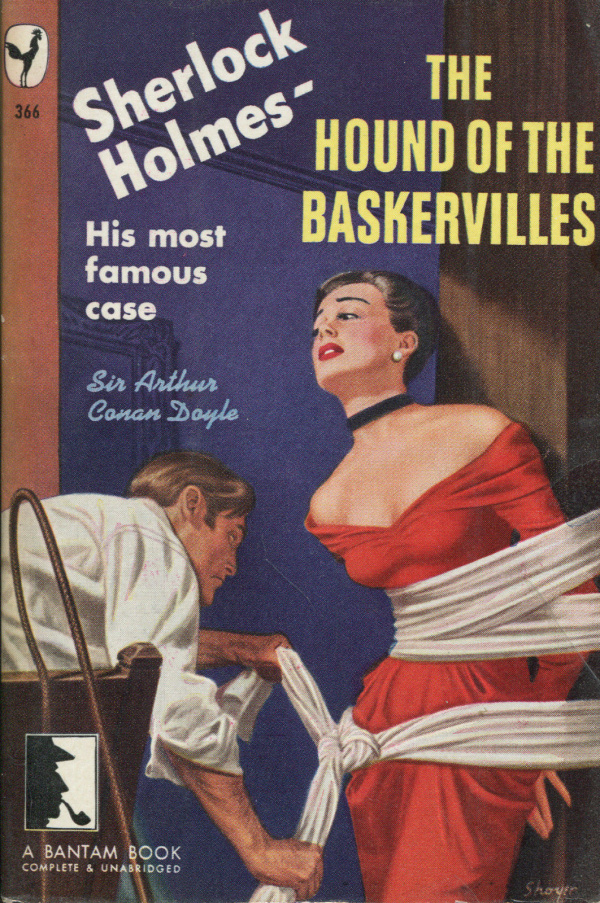 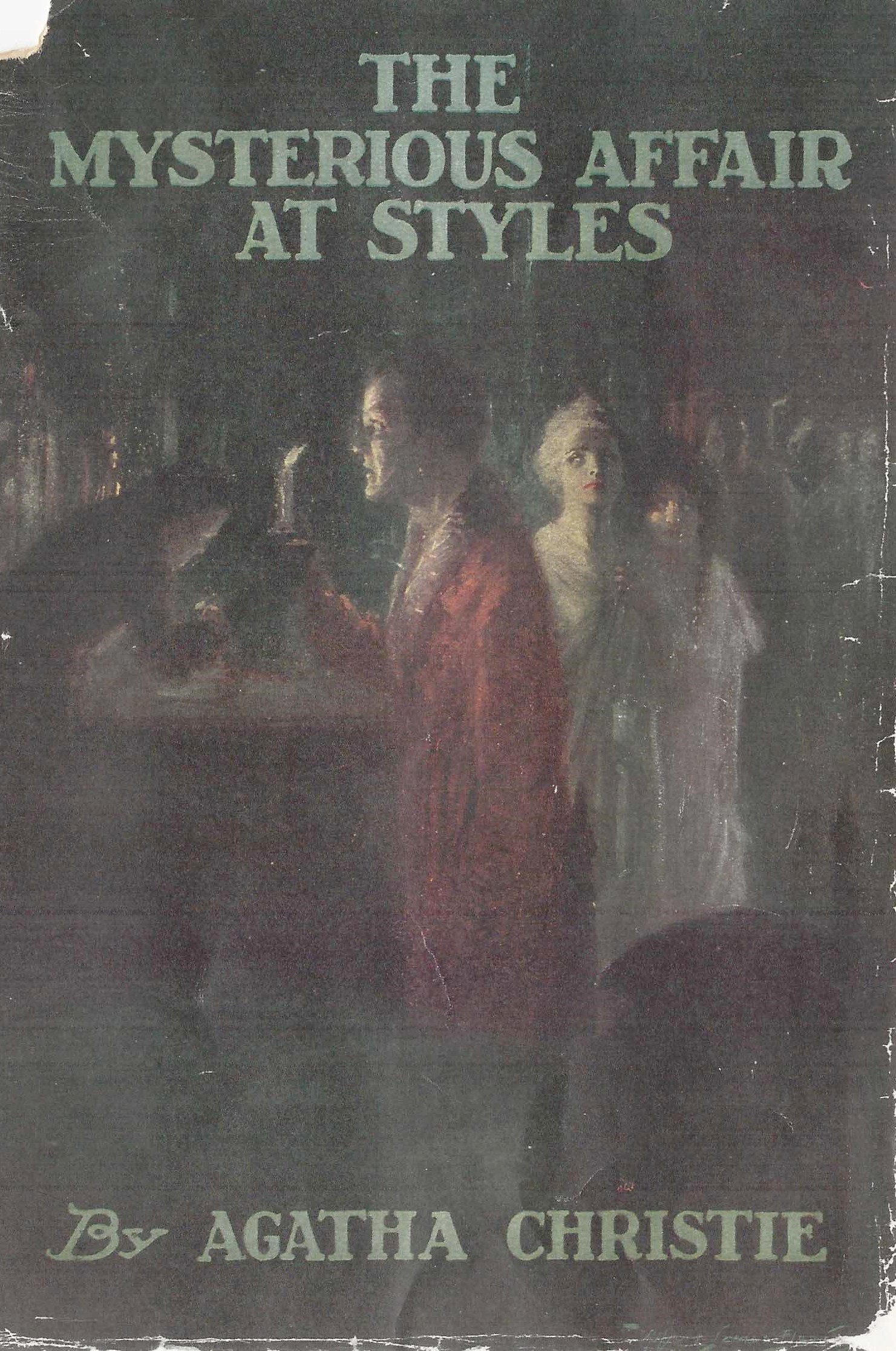 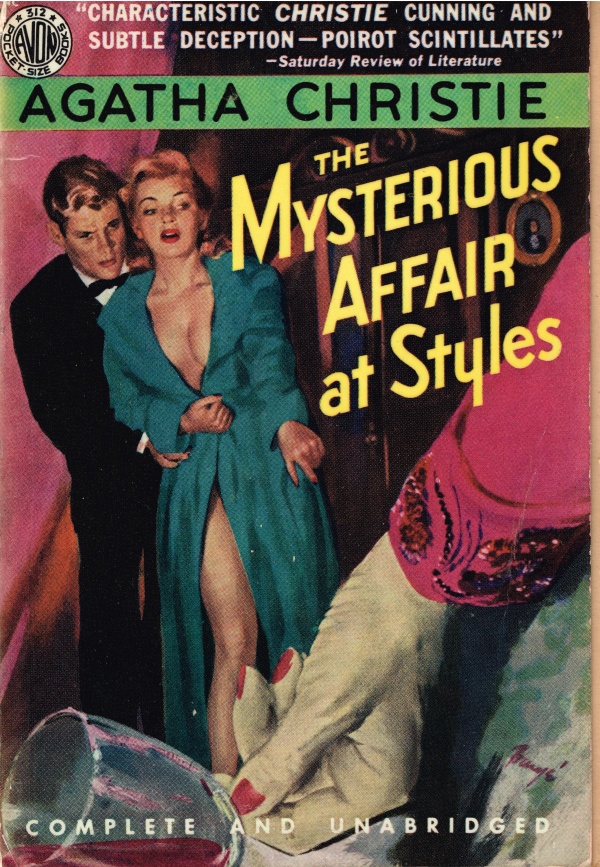 Death on the Nile, Agatha Christie 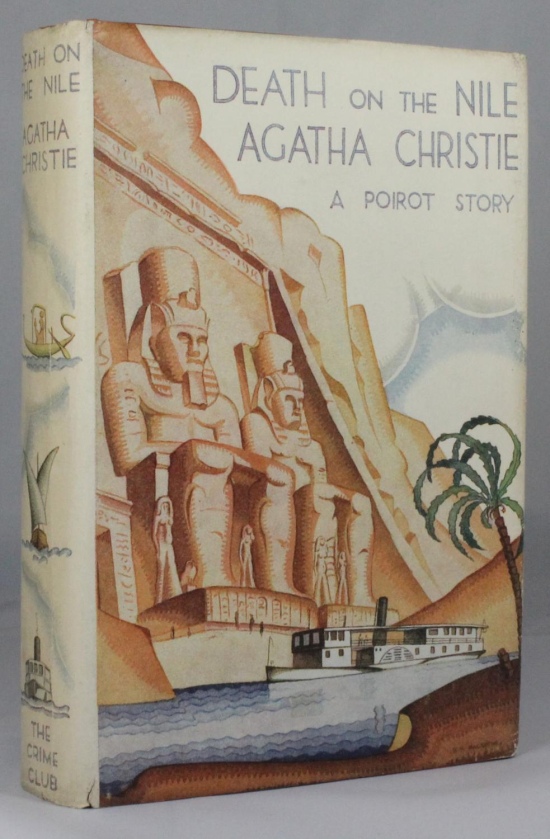 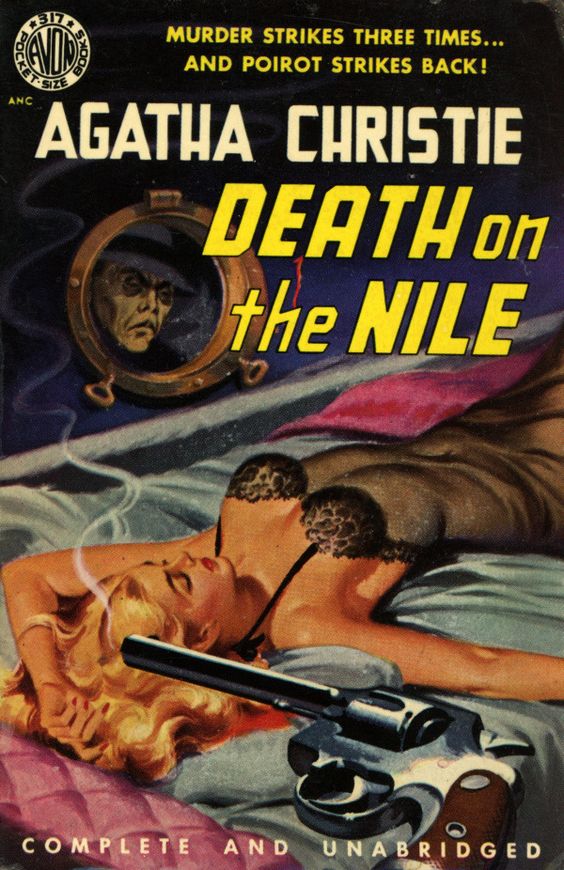 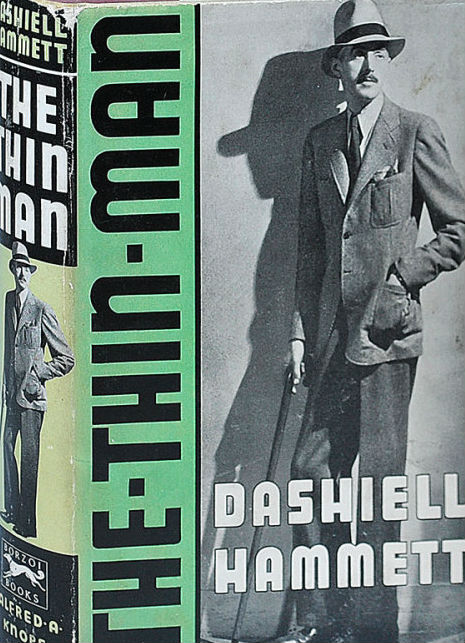 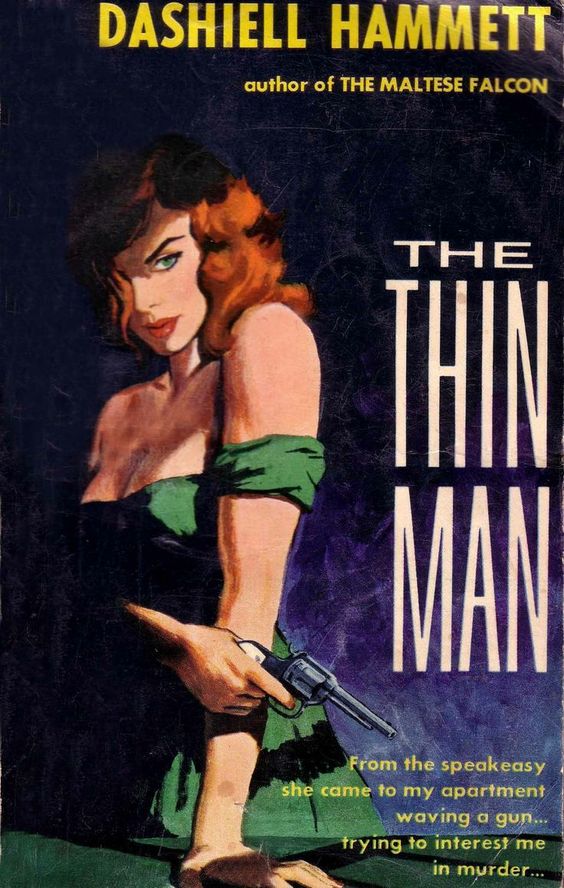 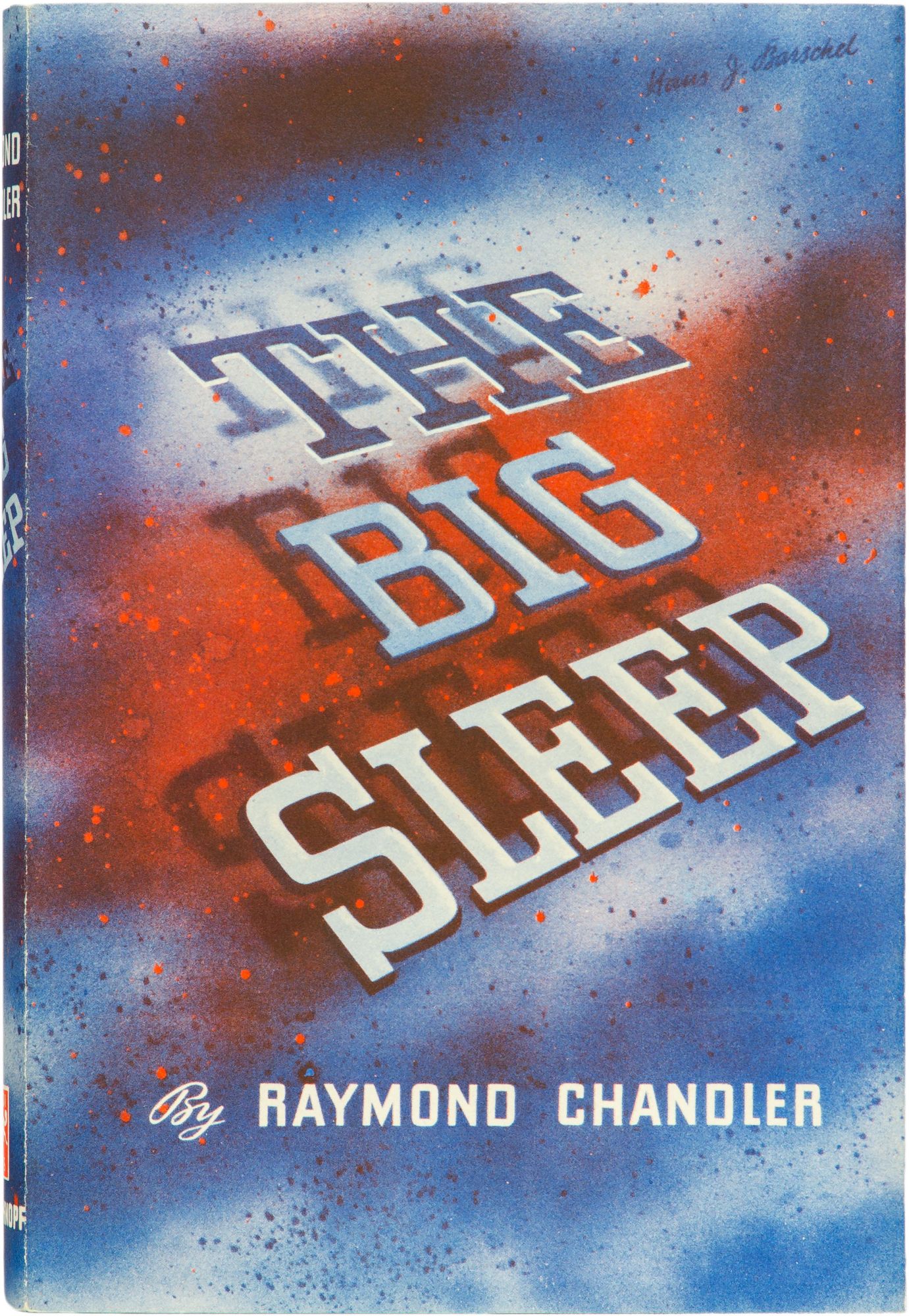 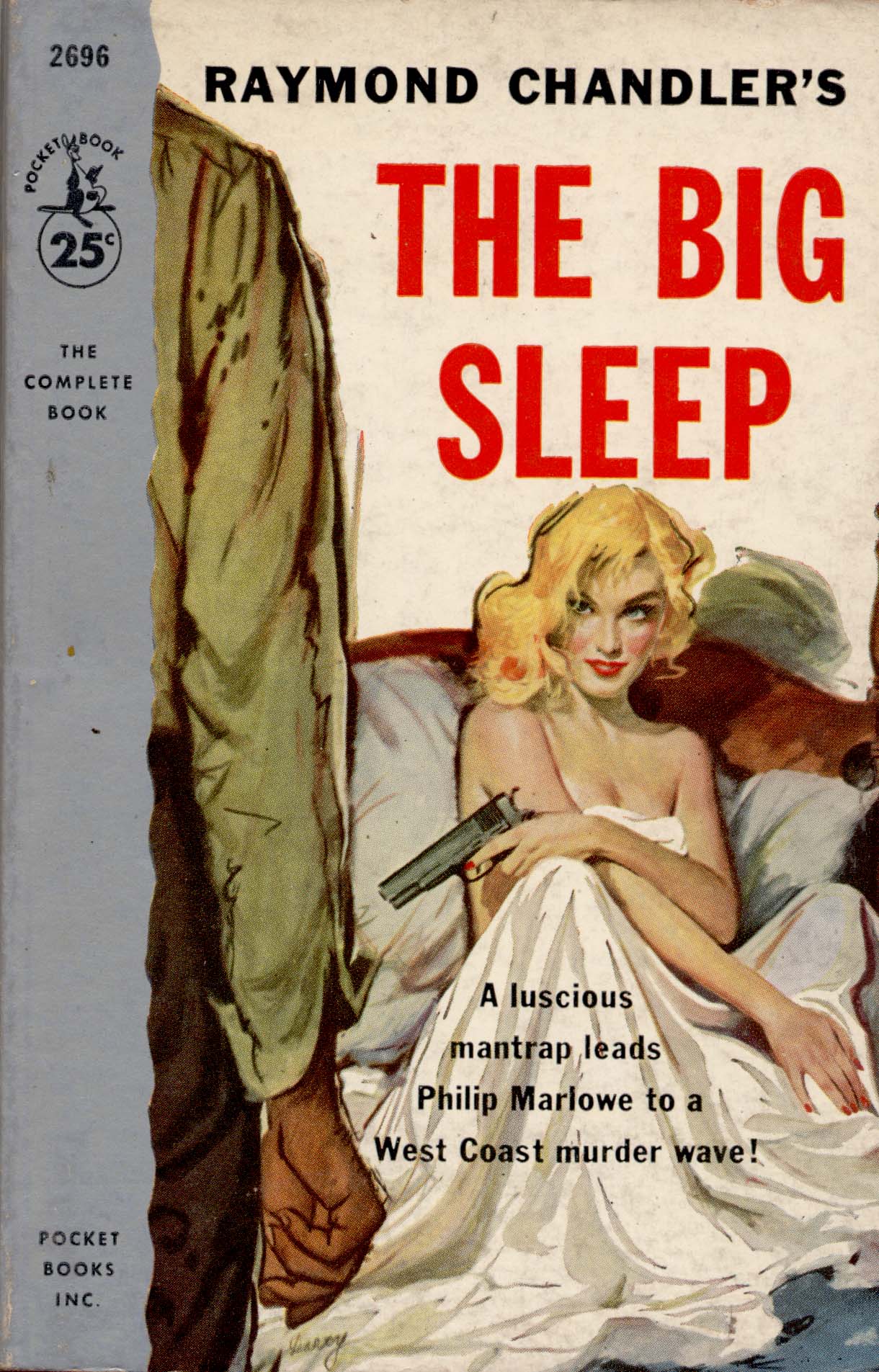 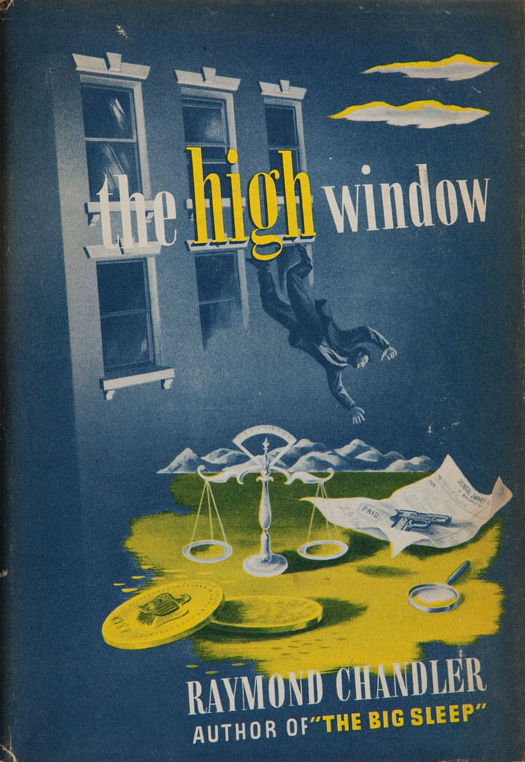 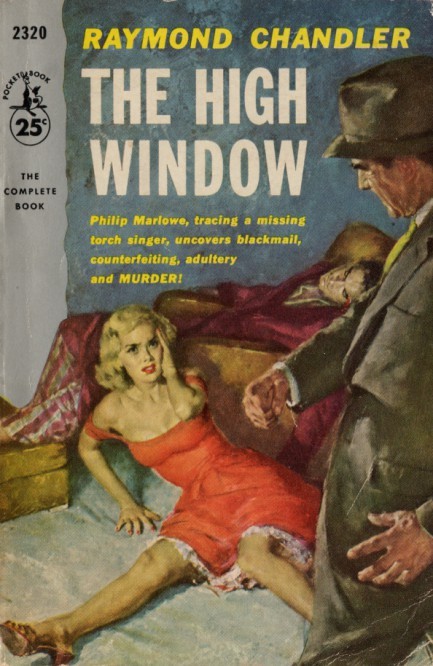 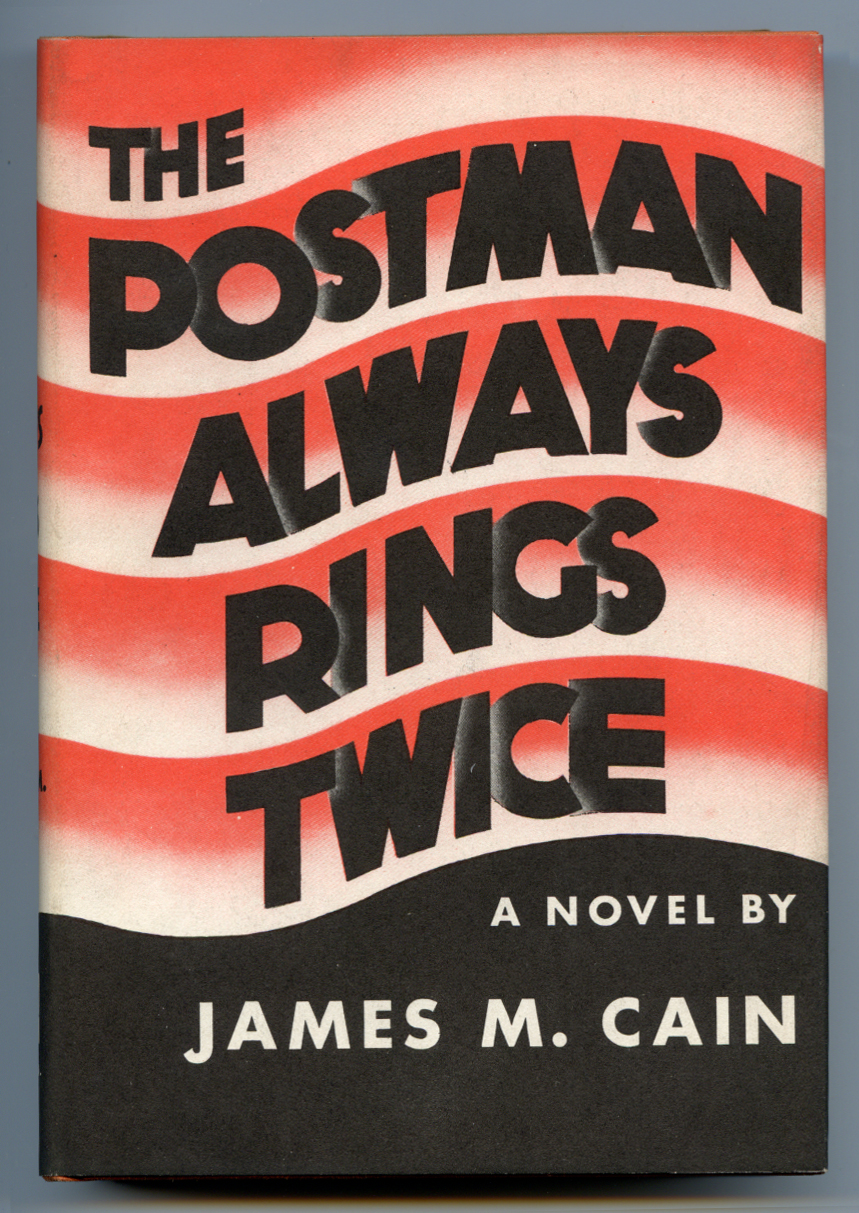 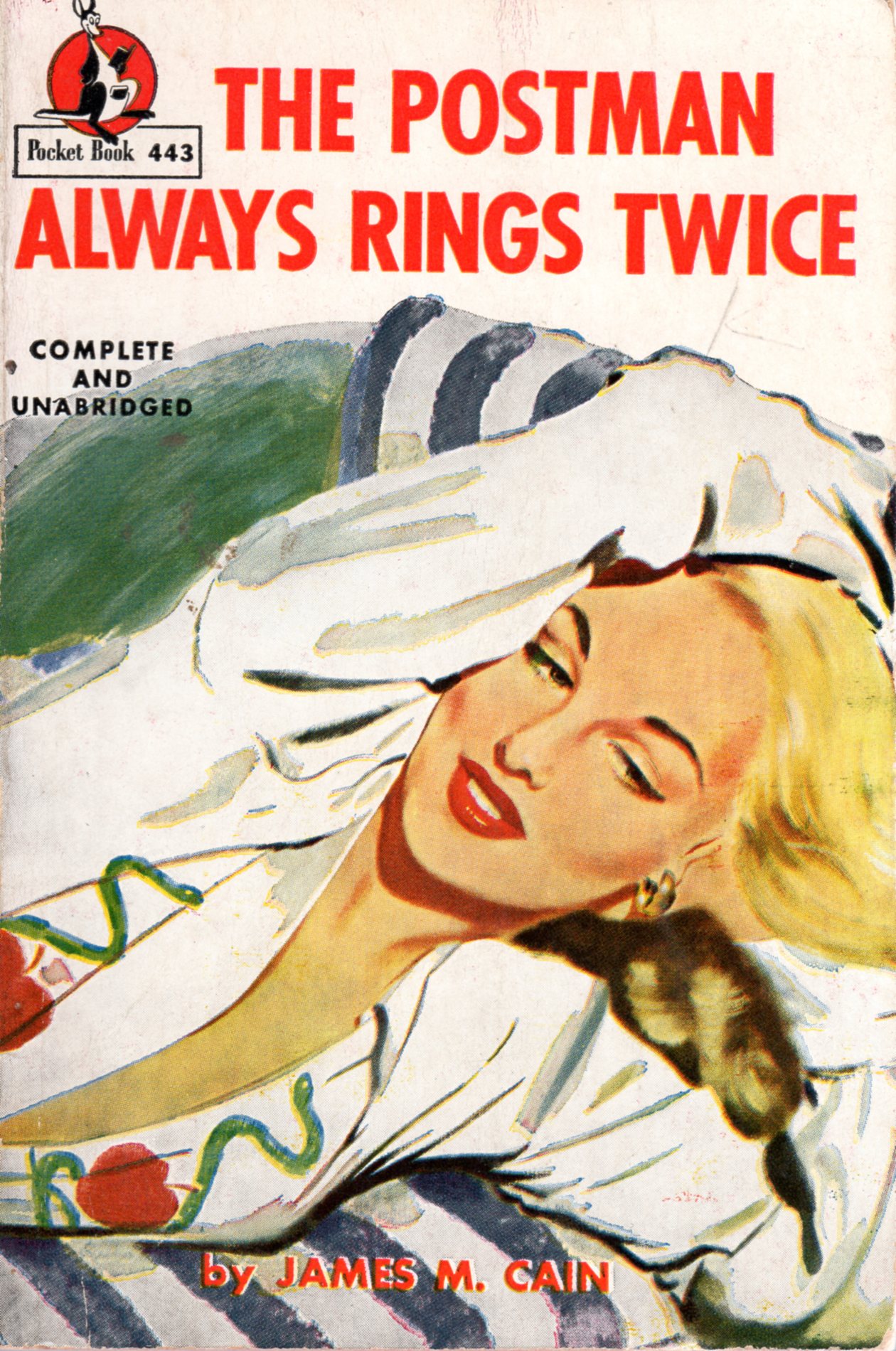 Rebecca Romney is a rare book dealer at Honey & Wax Booksellers, and co-author of Printer's Error: Irreverent Stories from Book History. She is perhaps best known for her evaluations of collectible books on the HISTORY Channel's hit show Pawn Stars. Romney is co-founder of the Honey & Wax Prize, an annual award for an outstanding book collection conceived and built by a young woman.
http://www.rebeccaromney.com 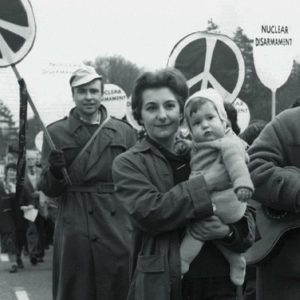 My extreme love for Eva Dolan’s activist-noir This Is How It Ends (Bloomsbury, 2018) stems from the fact that it’s one of the first...
© LitHub
Back to top