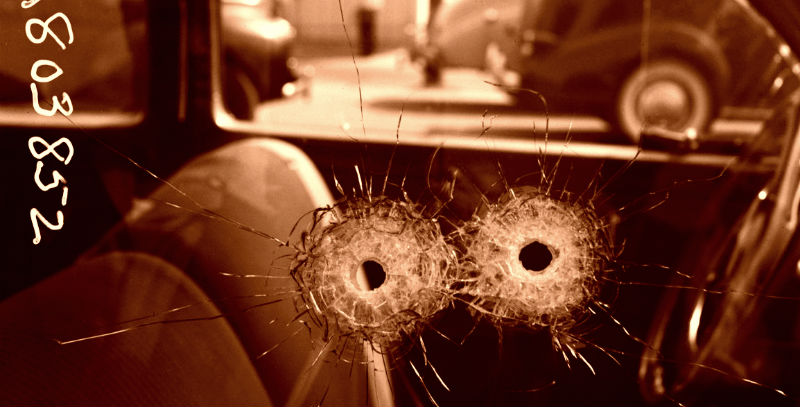 9 True Crime Books Testing the Boundaries of the Form

As a genre, true crime is all about transgression. Sometimes the confines of creative nonfiction can’t accommodate the horror, or the strangeness, of certain acts of violence. Hybrid and experimental works of true crime reflect their subject matter in their unusual approaches to form. The books on this list aren’t for everyone. Some readers might find them too disturbing, distasteful, or just plain weird. But if you’re a true crime aficionado who wants something a little different, these books might be exactly what you’re looking for: refreshing, thought-provoking and wholly original. 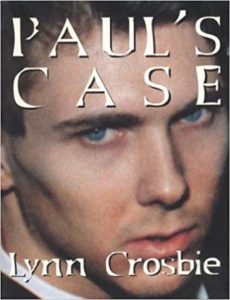 Known as the “Ken and Barbie Killers,” Paul Bernardo and Karla Homolka are two of Canada’s most notorious murderers. Together, the married couple is believed to be responsible for the rape and murder of three young women, including Homolka’s sister.  Where other writers might be shy about depicting the depravity of this case, Crosbie leans in to the horror. The book opens with a series of letters addressed to Bernardo. The letters are gorgeously written, and made more disturbing by the fact that the writer actually sent them to the incarcerated Bernardo. The book only gets stranger from there, including list poems, collages, and even a cryptogram. Despite being so experimental, Paul’s Case never strays from the horror of the murders committed by Bernardo and Homolka. The result is a both emotionally and intellectually exhausting. If it wasn’t so interesting, this book might be impossible to read. 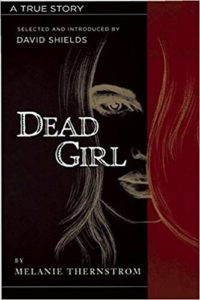 The Dead Girl by Melanie Thernstrom

Like Ann Rule, Melanie Thernstrom explored (or exploited, depending on your point of view) her personal connection to a famous crime. In 1985,  Thernstrom’s best friend, Roberta “Bibi” Lee, went missing in the hills surrounding Berkeley, prompting a nationwide search. Her boyfriend, Bradley Page, was later convicted for her murder, but maintained his innocence. The Dead Girl is a much more thoughtful book than The Killer Beside Me, probing issues of race and gender alongside the author’s grief and rage. Like Paul’s Case, The Dead Girl generated some controversy, as it was published against the wishes of Lee’s family, but Thernstrom maintained that she wrote the book that her friend would  have wanted written. “My primary loyalty is to Roberta. I’m not a friend of the family. I’m a friend of Roberta.” Is the  book ultimately a labor of love or an act of betrayal? You’ll have to decide for yourself. 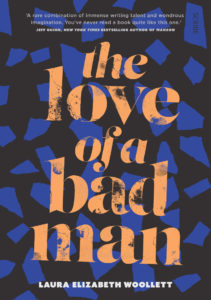 The Love Of A Bad Man by Laura Elizabeth Woollett

A fascinating blend of true crime and literary fiction, The Love of A Bad Man explores the inner lives of the women connected to some of history’s most evil men. A true feat of literary imagination, this collection of short stories fully inhabits the minds of women who are often reduced to footnotes. Many novelists, including Margaret Atwood and Emma Donoghue, have taken cues from real-life crimes, but what sets Woollett apart is the ease with which she floats through the lives of her protagonists, who include Eva Braun, Myra Hindley, and the Manson girls. This book is an experiment in the limits of empathy. 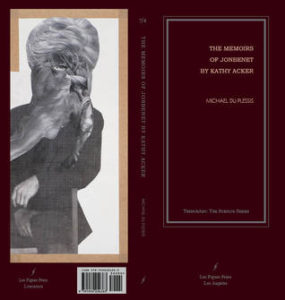 The Memoirs of JonBenét by Kathy Acker by Michael du Plessis

In what is perhaps the strangest book on this list, Michael Du Plessis gleefully satirizes the world of strip malls and child beauty pageants. JonBenét Ramsey and Kathy Acker are at the center of the novel, but Little Lord Fauntleroy makes an appearance, too, as does Stephen King, Cthulu, and the Blue Fairy. Some readers will consider the book gratuitously experimental, but those up for a challenge will find a brilliant and surprisingly touching narrative. 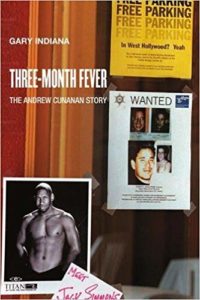 “America loves a successful sociopath,” writers Gary Indiana. Recently re-released by Semiotext(e), Three Month Fever is both a true crime biography and a cultural history of the media frenzy surrounding serial killer Andrew Cunanan. Indiana’s portrayal of Cunanan’s lifestyle, and his transformation into a killer, is as absorbing as any Patricia Highsmith novel. The book’s observations about America’s media culture are prescient and powerful. Indiana certainly takes artistic liberties with Cunanan’s story, but he does it so well, it’s hard to care. 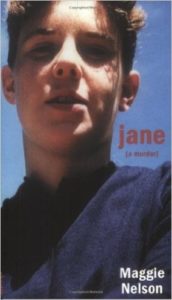 Jane: A Murder by Maggie Nelson

Several years before Maggie Nelson was born, her aunt Jane was murdered. A law student at the University of Michigan, Jane was long believed to be the victim of a serial killer. In Jane: A Murder, Nelson is a poet-detective, using language to explore her aunt’s life and death. Excerpts form Jane’s diary appear alongside newspaper article and lurid true crime accounts of the murders. Not only is this a brilliant and deeply felt book, it is also  a fascinating and necessary coda to American culture’s obsession with serial killers. 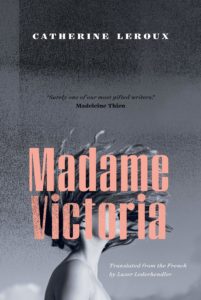 In 2001, a woman’s skeleton was found near the grounds of a hospital in Montreal. The body has never been identified. In her haunting book, Catherine Leroux imagines ten different fates that might have befallen her. Each story is written in luscious, vivid prose. The result is a book that dazzles as well as disturbs. 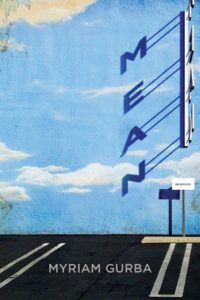 Coffee House Press describes Mean as a blend of “true crime, memoir, and ghost story.” What really sets this coming of age story apart is Gurba’s delightfully dark sense of humor. “Ghosts have no etiquette,” she observes “What do they need it for? There is no Emily Post for ghosts.” Gurba is unflinching in her depiction of racism, homophobia, and sexual assault. This book is both brutal and brutally funny. 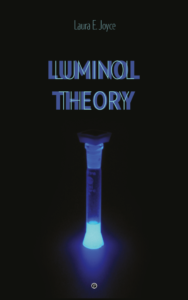 Luminol Theory is a book of literary theory so elegant that it reads like poetry. As anyone who watches crime television might already know, luminol is a substance that emits an eerie glow when it comes in contact with human blood. Joyce suggests that we might approach literature like a crime scene. “Luminol theory is a textual reading strategy that mimics the excavatory, illuminating function of luminol analysis,” she explains. “Like luminol, the theory operates by illuminating in flashes.” Even if you’re not accustomed to reading literary theory, you’ll be drawn in by Joyce’s beautiful prose and unusual ideas. This book will forever change how you read about violence.

Nicola Maye Goldberg is the author of Other Women (Sad Spell Press, 2016) and The Doll Factory (Dancing Girl Press, 2017). She lives in New York City. Her forthcoming literary thriller, Nothing Can Hurt You will be published by Bloomsbury in 2020.

Interview with a Bookstore: Book Passage