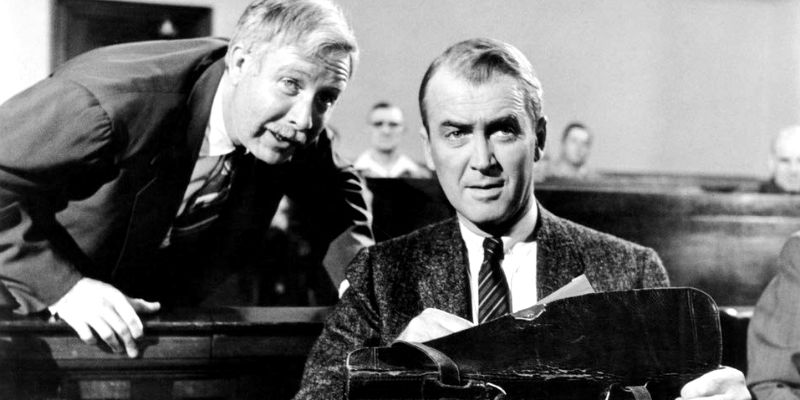 Disorder in the Court: Classic Fictional Trials That Subverted the Truth
by Bonnie Kistler

We’ve been trained from decades of courtroom dramas to believe in the eureka moment (the Perry Mason moment) where a confession is made and the truth is outed and we all go home feeling better, or at least certain of what just happened. But that’s seldom, if ever, how a real trial works. Author and former trial attorney Bonnie Kistler takes an incisive look at fictional trials where the truth is obscured, manipulated, exploited, and generally subverted, creating something that’s more ambiguous and possibly truer to life. This is one of the most insightful articles on legal drama and courtroom thrillers I’ve read in a long while, not to mention it covers some of my favorite works of the form, including the Traver / Preminger classic, Anatomy of a Murder. (Dwyer Murphy, CrimeReads managing editor)

Why Does It Matter Who Wrote Nancy Drew, Anyway?
by Radha Vatsal

In this charming and fascinating essay on the real authorship behind the Nancy Drew novels, Radha Vatsal looks at a uniquely capitalist method for churning out beloved childhood series, and asks, if readers get the same pleasure out of a series no matter which syndicated ghostwriter is taking their turn, why do we even care? (Molly Odintz, CrimeReads associate editor) 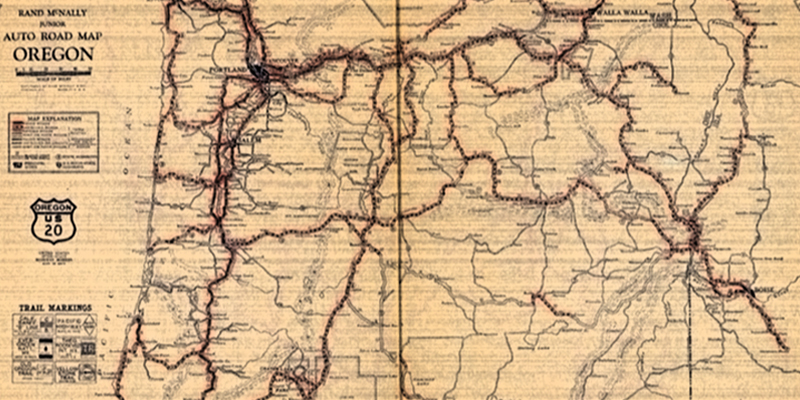 I grew up in a colonial house with secret staircases, hidden passages, and two front doors (one for the living, one for the dead). In the driveway, I dug up fine gems (the remains of a dumped fish tank). It was magic, and reading Glen Erik Hamilton’s enchanting personal essay about his road trip through rural Oregon with his 9-year-old daughter, captivated by the derelict barns and abandoned ghost towns, took me back to my own adventures as a kid. As father and daughter peek into the past, looking beyond the broken planks of long-abandoned garages and ramshackle homesteads, I was reminded of the joy of losing yourself in adventure and discovering the spirit of a place left to decay. But alongside the delight is a touch of melancholy: for the overgrown railroads, the ghost towns that have lost their fight for survival, and the fleeting taste of magic. (Camille LeBlanc, CrimeReads editorial fellow) 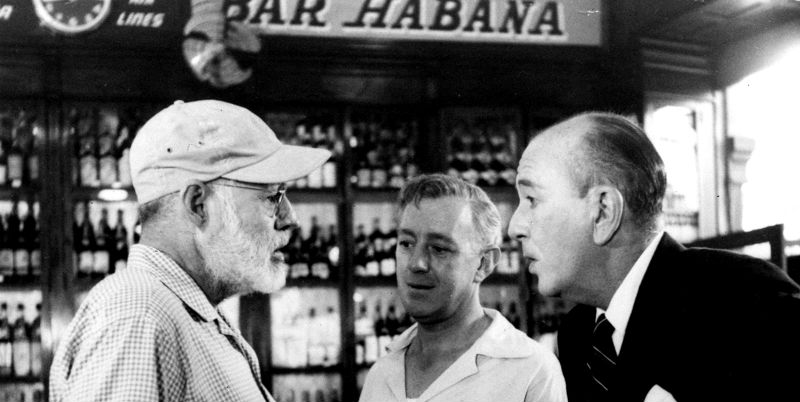 Graham Greene and Ernest Hemingway might have overlapped in their themes, and occasionally their settings, but man, did their personalities clash. Since Hemingway was clearly an asshole, I’m entirely on Graham’s side for this one (especially since their clash had nothing to do with their shared love of womanizing). Plus, that cameo from Noel Coward is just perfect. Read this for laugh-out-loud enjoyment, but be warned: you will end up with “Mad dogs and Englishman go out in the midday sun….” stuck in your head for the rest of your life, or at least, until you go off in a tangent and start thinking of other broadside tunes that are still just as catchy, and then end up with that song about having no bananas stuck in your head instead…But I digress. (MO) 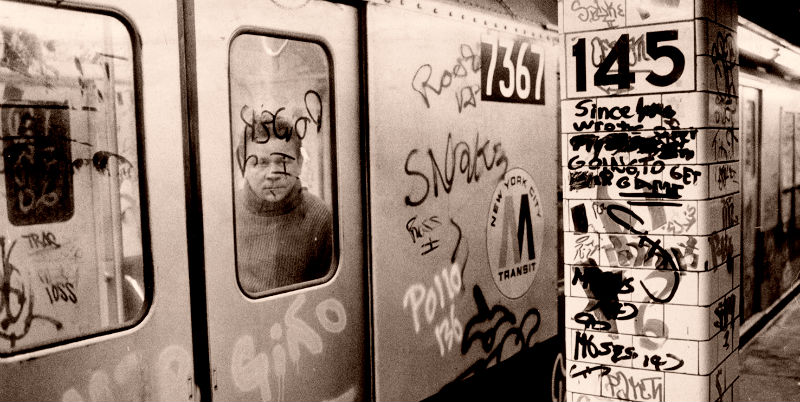 Noir in the Era of Gentrification
by Adam Abramowitz

“As a noir reader, I become as attached to a city as to the main character working those pitiless streets.” Adam Abramowitz’s engaging essay breaks down so much of what I love and find appealing about crime fiction and asks the pivotal question, what happens to Parker’s Spenser or Block’s Scudder once the cities around them clean up and the high rise condos come in? There’s a special kind of nostalgia that haunts the noir reader, and Abramowitz’s essay taps into that sensation while also looking for a way forward. (DM) 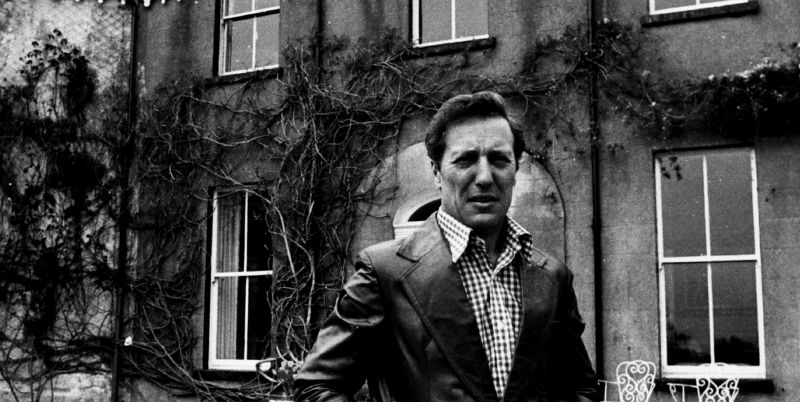 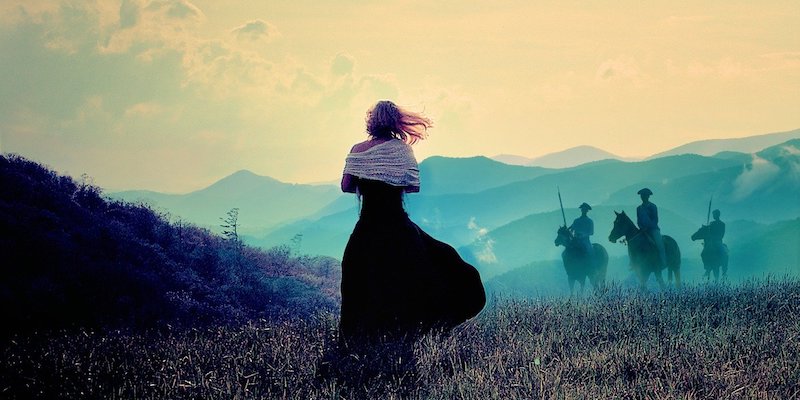 When The Past Comes Back to Haunt the Present
by S. C. Perkins

How do we choose what we’re going to read next? We obviously want something good, but even moreso, we want to read something we know we’re going to enjoy. When I saw S. C. Perkins’ debut contained one of my favorite fictional setups—a contemporary crime connects to a past crime—I asked her to write us a list of them, and she did not disappoint, rounding up six books perfect for the fan of historical crime and contemporary mysteries alike! (MO) 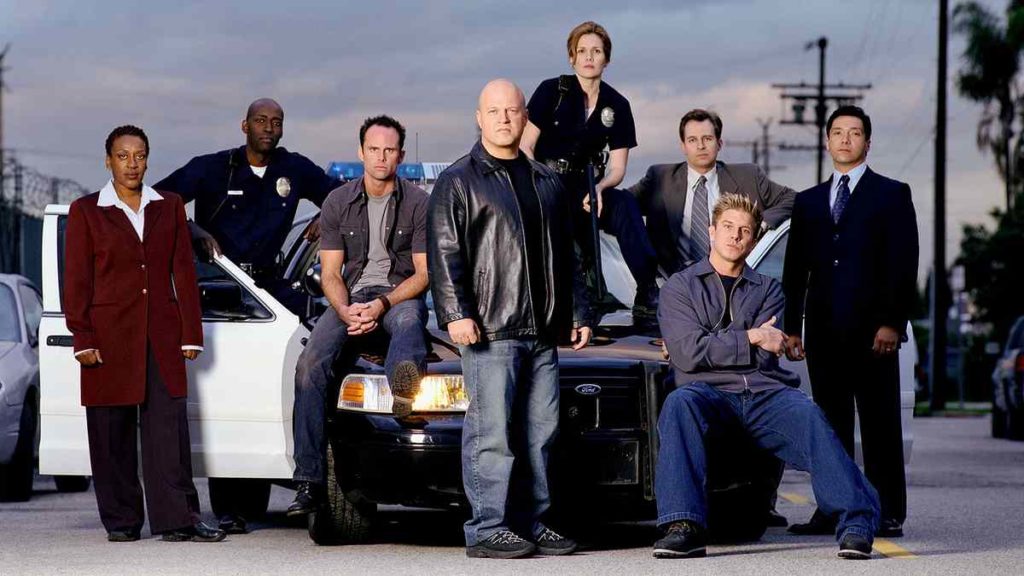 Remembering The Shield and an Iconic Antihero
by Jason Pinter

When we’re talking about the Golden Age of TV (which also doubles as the Golden Age of antiheroes, for better or worse), The Shield rarely gets held up alongside The Sopranos, The Wire, Breaking Bad, and the other great crime series of the day, but here Jason Pinter makes a convincing case for the FX show’s place in the canon. Framing The Shield as a show about a “family”—dysfunctional, loyal, disloyal, and always evolving—is the perfect way to bring out what was so special and so emotionally powerful about this dark epic. (DM) 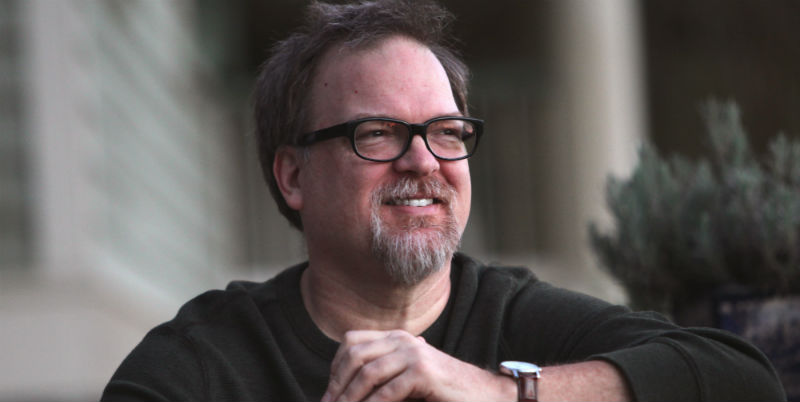 “For good or ill, Mississippi is also one of the last states in America still fully suffused with its original identity.” This rich interview delves into small-town America, the Mississippi River, the meaning of home, the lure of crime epics, and the Mississippi literary community. Iles is a writer of depth and breadth, and his books are sweeping sagas of suffering, corruption, and the inescapable past. I haven’t read him, but I’m about to start. (CL) 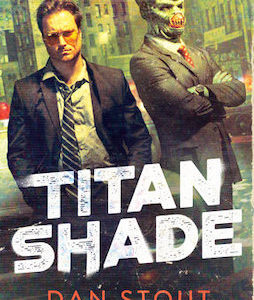 When I rolled into the Bunker, it was busier than I’d ever seen it. Reporters clustered outside, waving hands and asking...
© LitHub
Back to top