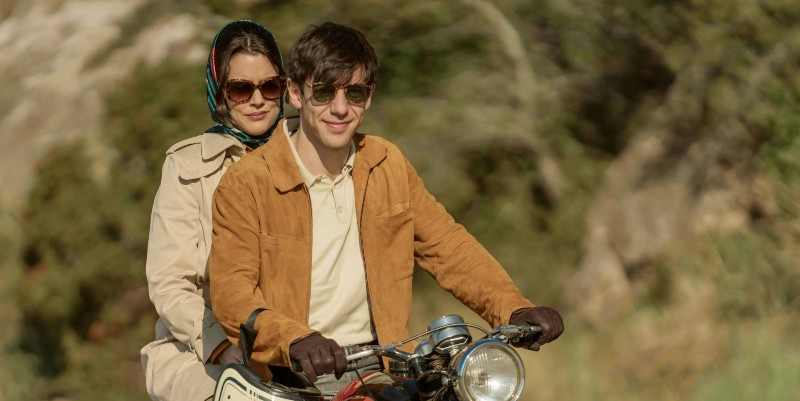 There’s another long weekend coming up in the U.S. With a large portion of the country currently under snow, lockdown, or both, and what with the President’s Day mattress sales not what they used to be, how’s a body supposed to spend its time? I’d recommend traveling vicariously to Paris to hang out with a master of disguise and gentleman thief. Or going to Brazil, if you like folkloric mystery. Or possibly Barcelona, circa 1960. What I’m saying is don’t despair, you have options, and most of them are on Netflix. Here are a few recommendations for your long weekend international thriller binge.

If you haven’t already watched Netflix’s breakout hit, this weekend would probably be a good time to catch up on a series a good portion of the world has lately enjoyed. The mixture of breezy caper vibes, surprisingly powerful backstory, and embedded social critique will push you through several episodes in a go, and if that’s not enough, Omar Sy’s charisma should do the rest. This is one of the more innovative, welcome takes on classic mystery to come around in quite a while.

So the first question you have to ask yourself is this: do I want to spend the weekend in 1960s Barcelona? If the answer is yes, then Hache, newly released on Netflix, is your best mode of transportation / time travel. It’s primarily a lush and gritty period piece (a rare combo) with a cool setting. Beyond that, if you want more, it’s about a sex worker who gets caught up with a heroin kingpin and climbs the ranks of his outfit. Are you going to find some of that depiction troubling? Probably. But again, this is Barcelona. Book it.

If you’re into folklore and also Brazilian people…

Like a few other shows that have come around lately, Invisible City is based on the premise that a culture’s folk and fairy tales are, essentially, real. Only in Invisible City, those folktales are based in Brazilian culture, so for at least this viewer, there’s kind of a pleasant buzz of disorientation. It’s hard to know what’s going on, what’s a reference and what’s not, if you’re not steeped in the culture, but that gives the series an entertaining adventure aspect. The plotline is this: an environmental officer with a mysterious past comes across a new crime that warps his sense of reality and leads him into the realization that a bunch of mythical creatures are running around our dimension, seen but unseen. A murder investigation leads him that interstitial world. It’s pretty gritty at times, with a dash of whimsy.

If at this point you think even Canada would be exotic…

Tin Star, which is that Tim Roth-in-Canada thriller you’re always coming across on Amazon, just released its third and final season, which has been dubbed Tin Star: Liverpool, and that about sums it up. For a finale, the show traded in arguably one of its best assets, the backdrop of the Canadian Rockies, but in exchange for some pretty interesting Liverpool scenes. If you’re coming to this new, just focus on Roth. He’s giving a big performance, one that sometimes isn’t equaled by the show around him, which has some strange tonal shifts, but if you just want some intense acting and vivid scenery, Tin Star might be what you want this weekend. And for Liverpool fans, the new season may be better than watching the team spiral out of its title defense.

If you went to Paris and thought, this place needs more catacombs…

If you’re in the mood for something kind of suave and French and you’re not tired of semi-procedurals about forensic pathologists, or you are but you don’t really care and you just want to visit Paris, then boy have I got the show for you. Balthazar just dropped its third season in the US, and it’s a pretty enjoyable binge watch, with some nice buddy-investigator rapport at the center of the story. 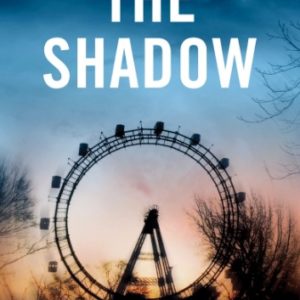 Vienna was giving Norah the cold shoulder. When she’d visited with Alex in the summer, she’d been enchanted; it had seemed...
© LitHub
Back to top