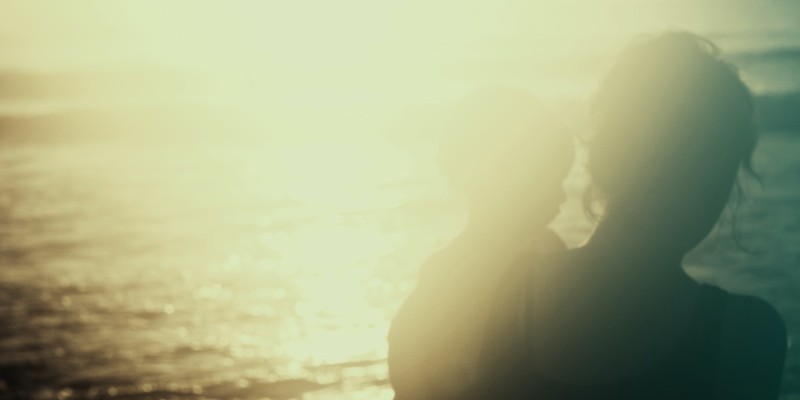 I’ve always been a huge fan of the young adult dystopian fiction of the early twenty-first century – The Hunger Games, Divergent and their ilk. I loved these new, feisty representations of young female protagonists who were determined to take on the injustices of the world. However, when I began analyzing what was making them so popular, I began to notice a pattern. Surprisingly often, the characters’ mothers were absent figures in their daughters’ lives.

The more I looked into this, the more questions arose. I found that the reasons for this maternal absence varied: from mental breakdown (Katniss’s mother in The Hunger Games), to disinterest (the Uglies series by Scott Westerfeld), to redundancy via church or state control (The Other Side of the Island by Allegra Goodman). Sometimes the mothers were rendered as obsolete through either their child’s maturity (Divergent by Veronica Roth), unforeseen circumstances (How I Live Now by Meg Rosoff) or technological advances (Only Ever Yours by Louise O’Neill). In all these stories, one thing was clear: by the time these young female characters reached the cusp of adulthood, in this genre (and often in other types of fiction too) the mothers were often no longer there.

There are many discussions about tropes in stories nowadays and the responsibilities writers might bear in perpetuating stereotypes, most often around diversity, or, in the case of crime fiction, the abuse of women. It’s good to talk about these things, so we can find new stories to tell, and explore original ways of presenting characters and themes. I felt I had stumbled on a topic well worth pursuing, because the missing mother shouldn’t continue unquestioned as an ongoing trope in fiction for young adults. If it did, then the empowered female characters and the adolescent girls reading alongside them, who might be interested in motherhood themselves one day, would be all too often presented with a ghostly, obsolete representation of their future lives.

In 2015 I began studying for my PhD on this topic. My discoveries over the last six years, engaging with the fiction alongside academic studies across feminist, gender, literature and cultural studies, has been that there is an incredibly detailed and ongoing discussion about how to define and represent mothers on and off the page (by theorists such as Andrea O’Reilly, Marianne Hirsch, Hilary S. Crew, and many others). This includes recognition that much of the literature that exists already is daughter-centric, the mother only seen through her offspring’s subjective gaze. There’s also an acknowledgement that the mother as subject is ephemeral, because her role and identity changes through time alongside her children, and because mothers are so diverse and unique despite so often being grouped as one enormous collective. When I began to analyse fiction such as The Hunger Games (Collins) Hive by A.J. Betts, Only Ever Yours (O’Neil) and Shatter Me by Tahereh Mafi, I found that the young female protagonists all spent time thinking about, often longing for, their missing mothers. I observed that even when mothers themselves are not present in a story, the spectre of them can often be so central that they are hyper-present: Cormac McCarthy’s The Road being a great example. While the mother character is often already gone at the beginning of these stories, she is definitely not forgotten.

Theorist Berit Astrom suggests there are a number of reasons for missing mothers in fiction, including the socio-historical aspects of the novel and the background of the author, or a continuation of the ‘missing mother’ trope that begins with fairytales (and is now found in many animated films). I once heard a well-known author of Young Adult fiction speaking at a literary festival, who said matter-of-factly that the mother needed to get out of the way in order for there to be a story at all, because young characters could not have agency if she were there. I was intrigued by this. What were the repercussions of this narrative decision? Was it possible to write a pacy story about a daughter with her own agency who had a solid relationship with her mother, or did maternal presence automatically stifle a young girl’s ability to strike out on her own? And would the impenetrable cultural ideologies of motherhood get in the way of attempts to write about mother figures as diverse, unique, empowered citizens in their own right?

And so I set about writing a different kind of story, one that would play a part in redressing the balance of the wealth of maternal absence in fiction. Over the past six years it’s been an education and a joy to read and write about an array of empowered mothers who are very much present in their daughters’ lives, and to celebrate the different aspects of maternal identity in my novels. 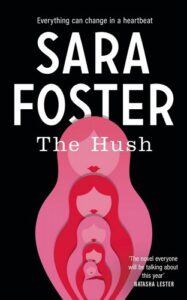 Sara Foster was born and raised in England, and moved to Australia in 2004. She has published five other novels: Come Back to Me, All That Is Lost between Us, The Hidden Hours, Beneath the Shadows, and You Don't Know Me. She lives near Perth, Western Australia, with her husband and two young daughters, and is a doctoral candidate with Curtin University.

What We Owe To The Victorians 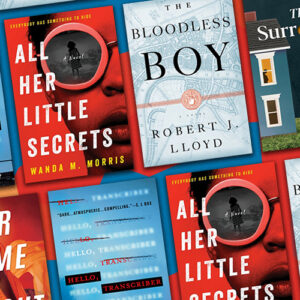 CrimeReads editors select the month’s best debuts in crime, mystery, and thrillers. * Yasmin Angoe, Her Name is Knight (Thomas...
© LitHub
Back to top