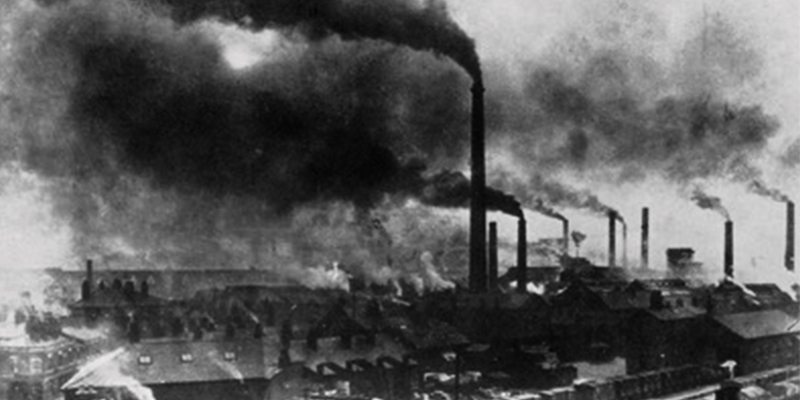 Why I Chose To Set My Series in the Gilded Age

Rosemary Simpson on what Gilded Age social problems bring to detective fiction (and what we can learn from them today).

Gilded Age New York City was much more than Fifth Avenue mansions, Mrs. Astor’s Four Hundred, and Delmonico’s. Life for the elite and the very wealthy might be a dizzying whirl of formal and costume balls, nights at the opera, and debutante presentations, but beneath the glamour and the glitter lay a world no one except religious reformers wanted to acknowledge. Even they only described in the most general terms the plight of desperate women and girls whose sole means of earning a meager living was in the city’s brothels and on its streets.

When I began writing the Gilded Age Mystery series (Kensington Books), I knew that in addition to showcasing a pair of legal investigators who would solve a crime and develop an ongoing personal relationship, each book would explore a social problem of the era. The secondary characters were a means of introducing readers and my female protagonist to the squalid poverty and danger-filled lives documented by Jacob Riis in How the Other Half Lives. The famous photojournalist’s text is heart-wrenching to read, and the photographs of tenement squalor and barefoot children huddled in filthy stairwells paint a picture that is impossible to forget.

Abandoned and exploited children. Girls and women whose menial and exhausting jobs never paid enough to provide food, clothing, and shelter. When I came to write The Dead Cry Justice, I knew it was time to tackle the most sordid of crimes that plague society.

By 1890, the population of New York City was over a million and a half people, of which a third were foreign born. Tenements dominated the Lower East Side of Manhattan, overcrowded, filthy, and dangerous. Children whose parents died from illnesses such as typhoid and tuberculosis were warehoused in orphanages or forced out into the streets where they formed gangs for survival and mutual protection. For girls as young as thirteen or fourteen, it was a particularly precarious situation. They were at greater risk simply by virtue of being female.

Prostitution was everywhere, but certain areas of the city were more notorious than others. Five Points, the Bowery, and the Tenderloin were the perennial favorite destinations of pleasure seekers who wanted no boundaries on what they could buy and consume. As patterns of housing, commerce, and entertainment changed, so did the extent and flavor of the nightlife.

Once staid middle-class neighborhoods were transformed by saloons, dance halls, gambling hells, cheap hotels, theatres, and bawdy houses. Sex was organized and profitable. Women who didn’t work the streets regularly or operate within the relative safety of a house of ill repute could rent tenement rooms by the hour. Brownstones that had formerly housed a family were subdivided many times over to accommodate the flesh trade. If a customer wasn’t sure where he wanted to go, he could stop by a newsstand and buy a gentleman’s guide to the city’s brothels.

Everything and anything was for sale. Boutique bordellos touted specialties: women of a certain race or nationality, sexual acts that weren’t readily available elsewhere, gender or age preferences. Opium or morphine to enhance the experience. Descriptions of the era’s bawdy houses, dance halls, and concert saloons are titillating and somehow harmless sounding. They describe a time and a place more than a hundred years in the past. Distance blurs the edges of despair and exploitation, lacquers over the brutality.

It wasn’t happenstance or an accident that a crime against a young woman thrust Prudence MacKenzie and Geoffrey Hunter into the netherworld of 19th century sexual predation. Solid academic research abounds, so it wasn’t a stretch to reach back into the glories of the Gilded Age and find the dross beneath the gold. Not to be forgotten is that the 21st century also has its share of monsters: true crime clogs the airwaves, the print media, and the internet.

The problem for the writer is how much of an era’s ugliness should be woven into a story to make it convincingly authentic without overwhelming the reader with the vulgarity of historical vice. Does knowledge of the sex trafficking accusations against someone like Jeffrey Epstein inure the modern age mystery buff to the crimes of a past that often seems a charming or escapist alternative to a complex and dispiriting present?

Sometimes the only answer to that question is to write the story. Create the characters, turn them loose in an accurately rendered place and time—then go along as they discover what lies hidden behind respectable façades.

Brothels, streetwalkers, women who worked as performers in the concert saloons—they all existed in more or less public arenas. The police were paid off and customers often vetted by a bouncer or a pimp. Prostitution was never a safe way to earn a living, but by the time it could be expected that a working girl was desperate to escape the life, it was too late. Addiction to alcohol or opium made the selling of her body bearable, but it also shut her off from the possibility of doing anything else.

And what about the girls and young women who simply disappeared? Left a family home or a school one day and never returned? Went to walk in a park or buy a new hat and vanished forever? Descriptive advertisements pleading for knowledge of a loved one’s whereabouts are to be found in many newspapers. Not all of them ran away with an undesirable friend of the opposite sex. Some of them were kidnapped, used, abused, and disposed of when they failed to please a captor.

Private sex clubs were hardly a secret during the heyday of the 18th century period known as the Regency; they existed for many years thereafter and not only in London. The men who founded and frequented them were wealthy, politically powerful, and socially untouchable. Gilded Age New York had more than its share of perversion, and it was the arena of the private sex club that became the nugget of evil at the heart of The Dead Cry Justice. The horror of kidnapping for sexual exploitation outweighs any other type of predation because the victims are often very young, previously inexperienced, and deprived of any interaction with or support from other victims. Descriptions of the practices of the London-based clubs are fulsome and often so bizarre that they border on the unbelievable.

Without dropping a spoiler into the mix, I think it’s safe to say that Prudence MacKenzie takes us on a spine-chilling ride through one of the darker and less well-known milieus of an era famous for its obsession with the social constraints of an elite society that defined itself by wealth and family pedigree. We see a side of the Gilded Age that many may have thought never existed. 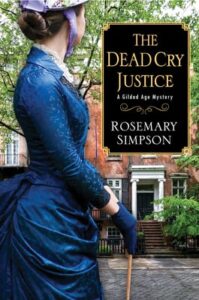 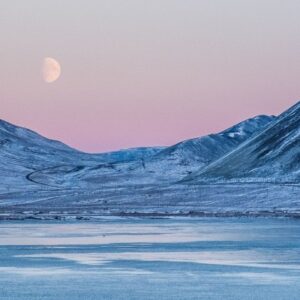 It’s time for Crime and the City’s annual winter holidays. And this year we’re heading to the Poles. OK, just so we’re...
© LitHub
Back to top