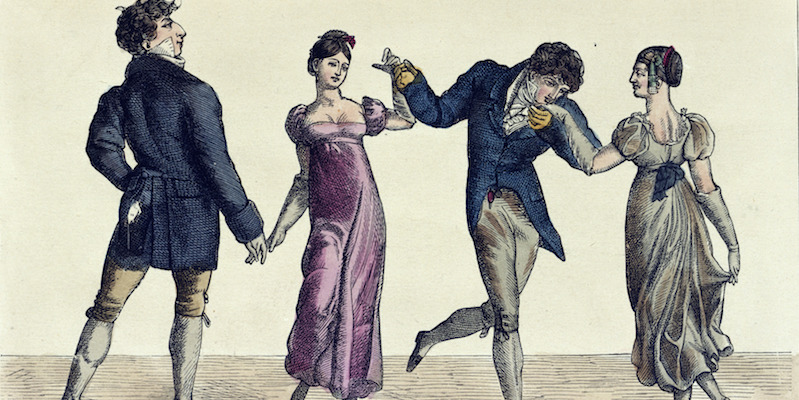 Why Regency England Is the Perfect Setting for Mystery

When my publisher offered me the opportunity to write a historical mystery series, I found there weren’t many authors writing mysteries specifically set in the Regency period, which surprised me.

I’d already read and enjoyed three series. But as I continued my research, I noticed that the majority of the books were set in London, and often featured characters who were Bow Street Runners, a precursor to the modern police force.

Setting the books in the gritty, violent world of London offered the authors lots of opportunity to discover dead bodies and develop dastardly plots, which, although I enjoyed reading them, wasn’t really what I wanted to write about. The vastness and diversity of London (where I grew up) and the lack of a real centralized and official police force during that time period also meant that the talented amateur detective could also investigate crimes at their leisure. 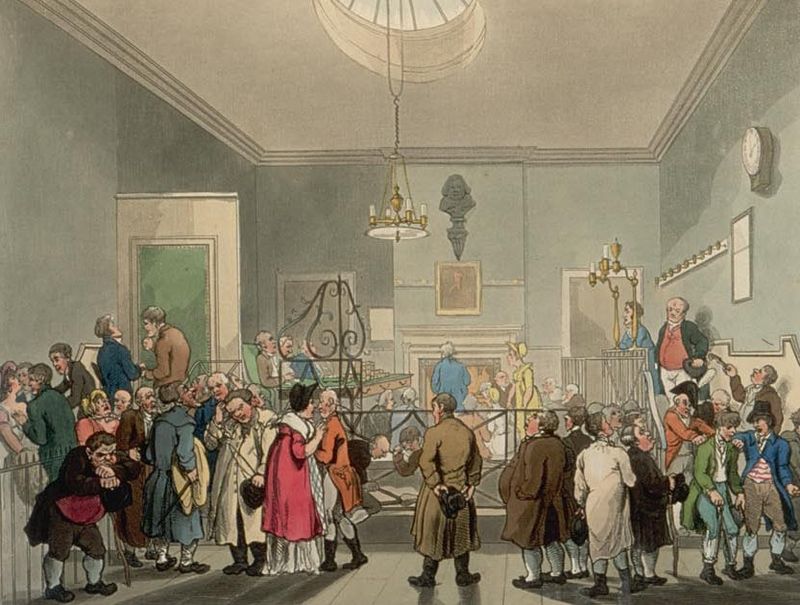 I was more interested in reinterpreting the Agatha Christie-type, small village of Miss Marple, where suspects are few, and strangers are viewed with suspicion. I’m sure there are other authors writing cozy mysteries set in a Regency English village, but at the time I started writing my series, I wasn’t aware of anyone doing so, which meant I was able to set my own rules.

Even in small villages, the impact of the Napoleonic wars was clearly felt—just read Jane Austen to confirm that—so I wanted to create a hero who had dealt with the horrors of the war, and come home to face the everyday inconveniences and pettiness of traditional village life. I was also interested in creating a female character who was still very much of her time, but who had the authority and freedom to explore her environment without drawing too much attention to herself.

The lack of a real centralized and official police force during that time period also meant that the talented amateur detective could also investigate crimes at their leisure.

In my own fictional village of Kurland St. Mary, Major Robert Kurland, a ‘hero’ of Waterloos is bedridden after his horse rolled over him. He’s cantankerous, frustrated, and very reluctant to allow his old childhood friend, Miss Lucy Harrington, the highly competent eldest daughter of the rector to do the sleuthing for both of them. I liked that Rear Window reversal of roles in a society where Lucy’s world is so taken up with caring for her family, and being the daughter at home, that she sometimes feels suffocated by the needs of others.

There are also less dead bodies available in a village, so writing cozies where the violence is minimal, and the plot is an intricate web based within a small social structure and can be quite challenging. Occasionally, I let my characters go off to experience the dangers of a bigger city like Bath or London, where contrasts can be drawn between the aristocracy and the gentry, the goodness of country folk and the wickedness of town, and all those other excellent conflicts.

I’d love to see more Regency mysteries set in small villages and towns, and maybe some set in other parts of the country such as Wales or Scotland. The good thing about there being few Regency-set mysteries available is that there are plenty of avenues of opportunity for new writers to explore.

Here are some Regency set mysteries I had already enjoyed before I started writing my own: 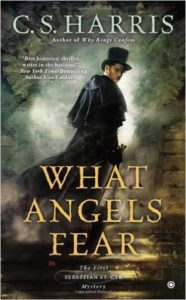 Atmospheric, darkly engaging, and with an ever-evolving and complex hero. 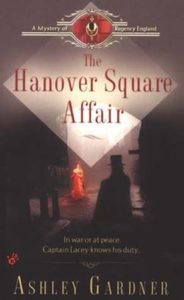 These are shorter reads with tight, intricate little plots set in the underworld of London. 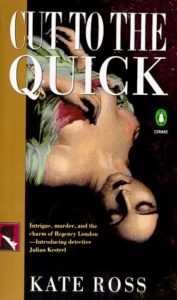 Such elegant and evocative writing just drew me in and kept me riveted. 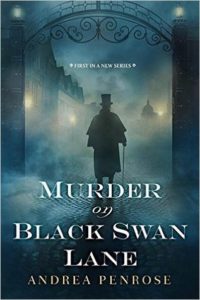 This series gives you an earl who is a brilliant scientist, and a fearless female cartoonist masquerading as a man…and that’s before you even get into the intriguing mysteries. 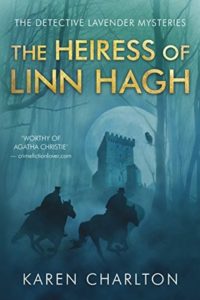 Even though Lavender and Woods are based in London, they get to go off to other more rural locations in England, which I particularly enjoyed. 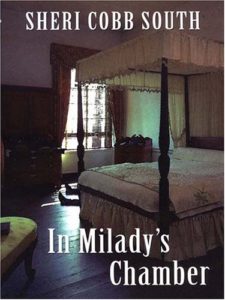 This series features a twenty-four year old, fairly young Bow Street Runner who is thrust into investigating murders in all levels of society. 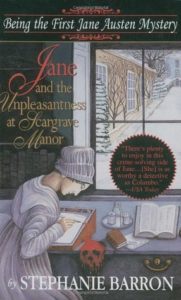 If you would like to read an author’s imagining of Jane herself solving crimes, you can try this series.

Catherine Lloyd was born just outside London, England, into a large family of dreamers, artists, and history lovers. She completed her education with a master’s degree in history at the University College of Wales, Aberystwyth, and uses the skills she gained there to research and write her historical mysteries. Her latest mystery, Death Comes To Bath, set in Regency England, is now out Catherine currently lives in Hawaii with her husband and four children. Her website is located at catherine-lloyd.com. 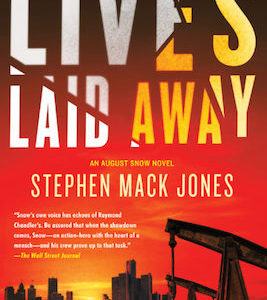 Marie Antoinette took a header off the Ambassador Bridge this past Sunday. The infamous seventeenth-century French queen,...
© LitHub
Back to top