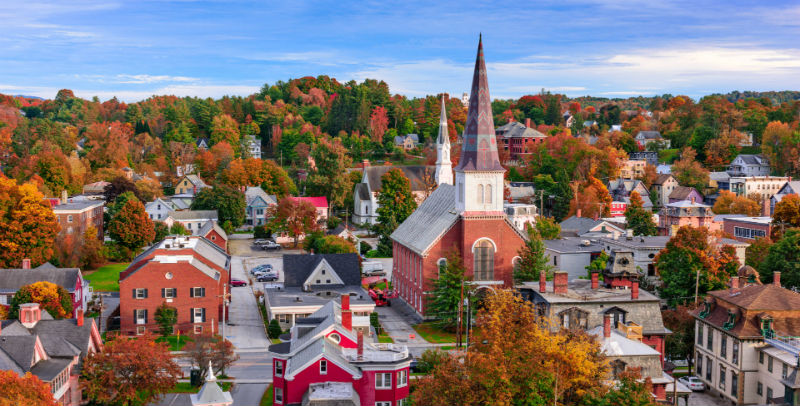 Though I’ve made my home in big cities for most of my adult life, I spent much of my childhood in a small town. The contrasts between the two have dramatically intensified for me over the last decades. The differences can be vast and pervasive, and while it is true that people are people and that we have more in common than not, regardless of where and how we live, there is a sensibility and sets of customs in these insular communities that set them apart.

Whether set in the countryside of Denmark, in rural USA, or the backroads of Japan, small towns would seem, on the surface anyway, to possess less mystery. Everyone knows everyone else, families often go back for generations within the same town, and their histories, triumphs, scandals, and both clean and dirty laundry are open books. Unlike in metropolitan centers, where it is easy and even commonplace to get lost amongst the masses, with the huge populations and people coming and going with frequency, in small towns it is more challenging to hide. Or is it?

I’ve long been intrigued by small towns and have gravitated toward them as a storyteller. I find that beneath the ground, there are all kinds of secrets lurking, some of them explosive and dangerous, even as keeping them within close spaces is difficult. I’m fascinated by the inherently dramatic nature of the increased pressure to conform; to be of a common mind, be it regarding political leanings and values or to simply fit in.

The Drowned Girl plays out in one such small town, an ethnic community with a close-knit Muslim population.  I loved digging deeply into the complexity of familial and community ties and the often-misguided presumptions of outsiders, while exploring the close-knit nature of the residents, a reality that can cut both ways.

As a reader, I’ve felt the pull toward thrillers and crime fiction set it small towns. The following are some of my favorites. I urge you to check them out: 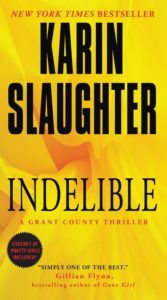 The masterful Karin Slaughter is one of my favorite thriller writers. I am always blown away by her vivid imagination and her stirringly human characters, who breathe air and come to life. Her Grant County series is driven by her expertly-constructed tension (how does she do it?). I love each and every volume (read them all—you can start with the first or go in any order, you’ll quickly catch up) but Indelible stands apart for me. The hostage crisis that upends Grant County is eerily reminiscent of the mass shootings now so tragically frequently in the news. You’ll be hooked as you get to know medical examiner Sara Linton and the police chief Jeffrey Tolliver, and magnetically gripped as Slaughter moves back and forth in time, from the present-day to a nightmare that has a hold on Sara.

While the recent HBO limited series was spectacularly compelling, Sharp Objects is a read not to be missed.  The versatile and brilliant Gillian Flynn here plays, like a magician, with the people and community of Wind Gap, Missouri. Talk about explosive secrets bubbling like lava beneath the surface; your visit to this small town will captivate and give you the chills. The creepy and visceral mother-daughter dance that plays out in this wildly suspenseful thriller is pure magic. 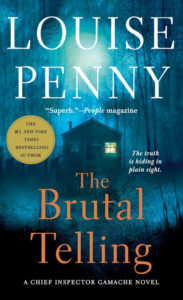 The Brutal Telling by Louise Penny

The small town in Quebec that is home to Louise Perry’s Chief Inspector Gamache series is tranquil, nurturing, and the perfect place to find solace. And, delicious home-cooked food. That is until murder strikes and shakes everything and everyone up. The urgent search for evidence and answers is riveting, and Perry’s exploration of this quiet, close-knit town is wildly compelling. 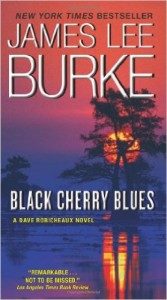 The best in the stellar Robicheaux series, here we bond adhesively with Dave, now a former homicide detective, who is struggle to regroup after the violent murder of his wife. As he tries to run his fishing business, raise his child as a single parent, and stay one step ahead of his alcoholism, Dave Robicheaux, a wondrously human, beautifully flawed protagonist, is framed for a horrific crime that was discovered in the small town he calls home. This one will keep you up nights. 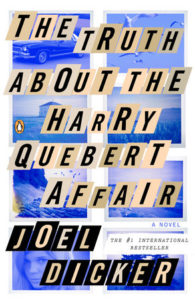 The Truth About the Harry Quebert Affair by Joel Dicker

A massive bestseller, The Truth About the Harry Quebert Affair, is a clever and pulsating read, which you truly won’t be able to put down. Set in small-town New Hampshire, this vibrantly active, thoroughly satisfying read revolves around a famous author with writer’s block, who gets pulled, kicking and screaming, into a murder investigation while struggling to find his narrative voice and remain relevant. This is a big and meaty read, so clear the decks and dig in!

Sara Blaedel is the author of the #1 international bestselling series featuring Detective Louise Rick. Her books are published in thirty-seven countries. In 2014 Sara was voted Denmark’s most popular novelist for the fourth time. She is also a recipient of the Golden Laurel, Denmark’s most prestigious literary award. Originally from Denmark, Sara has lived in New York, but now spends most of her time in Copenhagen. Her latest novel is The Drowned Girl (December 2018). 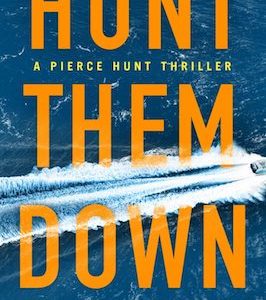