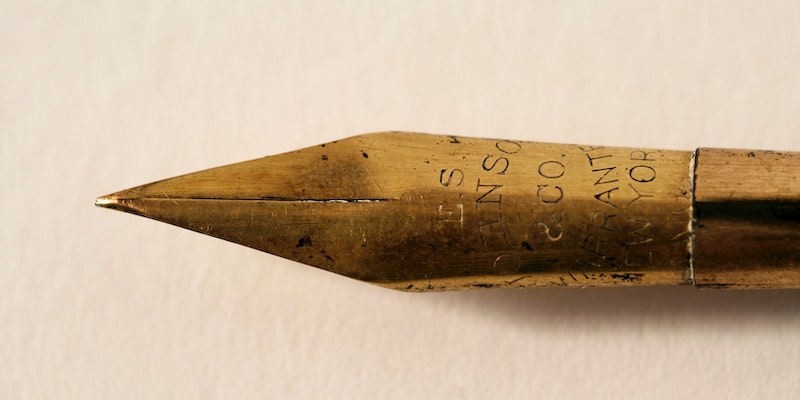 On the perverse delights and vengeful satisfactions of channeling our darkest impulses into fiction.

At least ten times a day I ask myself, “What the f*ck is wrong with people?”

I suspect I’m not alone in this; we live in particularly trying times and people prove their idiocy or ugliness on the daily.

But even before our current challenges, I’ve spent my life perpetually flummoxed and intrigued by a broad array of actions taken by my fellow humans, ranging from the erosion of common courtesy to the commission of heinous crimes. I want to understand the psychology of the guy who abandons his shopping cart in the middle of a parking space and I also want to crack the psyche of the family man who slaughters his entire family.

Writing is how I process the world. Through absorbing what’s around me and then turning my writer’s lens on what I’ve observed, I explore my fears, anxieties, and confusion as well as promote my hopes, visions and desires for the world I’d like to see. Through digging deep to create complex, relatable, and empathetic characters, I help myself make sense of behavior that otherwise leaves me back where I began this article, shaking my head and demanding: “what the f*ck is wrong with people?”

In my latest thriller Convince Me I crafted a story centered around an unrepentant pathological liar. The book was fueled by my rage about a post-truth society, in which facts are no longer facts, science is under attack, and behaving with honesty and integrity seems downright quaint. Since I use writing to process my fears and furies about the world, I began by wondering how I could explore this subject matter in a novel. And since I write psychological thrillers, I asked: what makes a sociopath in the age of untruth.

Of course, in creating the character, I drew on personal experience as well as observation and research. I’ve worked in Hollywood, the land of illusions and dreams, for over 20 years. Hollywood holds mythical promise for reinvention and many of the people who flock here succeed in reimagining themselves. But many others find themselves pressed up against their own self-loathing, locked in a bluster of self-aggrandizement undercut by crippling insecurity. This brings on a lot of lying, (not to mention other unsavory behaviors).

In my time in LA, I’ve encountered more than my fair share of fakers, narcissists, rage-aholics, poseurs and hustlers. I’ve seen a vast variety of deception and prevarication, from the tactful white lie to the inflated sales pitch to the outright bait and switch. I’ve encountered blatant bullshitters, smiling snakes, and endured more than my fair share of manipulative monsters.

In Convince Me,  Justin Childs, a man thought to be charismatic, generous and charming by all who know him, is revealed to be a conniving, manipulative fraud after he dies in a suspicious car crash, leaving behind a trail of embezzlement, conspiracy, suicide, and murder. The novel starts at Justin’s funeral and we see his facade unravel through the perspectives of three of the people closest to him: his widow Annie, his mother Carol, and his best friend Will, as they come to truly know the man they loved only in the wake of his death.

The rabbit holes that I got to dive down while researching and writing the book were delicious.

Oh, the perverse joy I experienced diving into psychological treatises on sociopathy, borderline personality disorder, narcissistic personality disorder and a wealth of other tasty diagnoses! The delightful hours I spent reverse engineering different traits associated with these illnesses into actions that would best serve my characters and themes. But the biggest thrill came as I became the architect of this liar’s creation and then made the decision to kill him off.

I knew Justin had to be dead before the story even began to unfold, unable to deflect or defend himself with his usual bag of devious, narcissistic tricks. As I constructed the lies Justin told, the truths behind them, and the journey my other characters take to reveal the latter, I reveled in the knowledge that this particular liar at least had paid for his sins. My rage at the broader societal problem of lying without consequence became entirely funneled into Justin Childs, a character I could destroy with impunity.

In killing Justin, I freed myself from every asshat who’d ever taken advantage of my youthful naivete or optimism. I got revenge on the flatterers who led with falsehoods and smiles before revealing their true natures as bellowing beasts. I worked out the shame I felt about the times I was rooked, cheated or played by these liars. In murdering Justin and exploring the causes and conditions of his pathology, I was able to come to terms with some of my own personal experiences as well as vent my rage about a larger cultural phenomenon.

But Justin isn’t the first depraved or suffering character I’ve delved into as a way of examining both the world and my experience in it. I’ve given a character BFRD (Body Focus Repetitive Disorders, such as cutting or trichotillomania) because of the pain I witnessed in young women I knew who were caught in the tight net of that illness. I’ve had characters wrestle with eating disorders, just as I have in my own life. My characters have been shaped by domestic abuse, abandonment, sexual assault, human trafficking and drug abuse, a reflection not only of the larger world around me, but also of the experiences of my more narrow circle of friends and acquaintances.

There are some downsides to this largely cathartic process, I admit. Despite my many deep dives into attempting to understand the human psyche, I still ask “what the f*ck is wrong with people” way too often. I’ve also developed a deep and unshakable suspicion that the guy who doesn’t return his shopping cart is also likely to be the family man who slaughters his entire family. 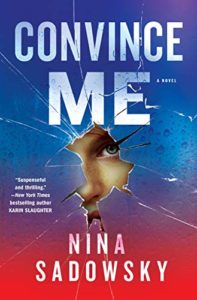 Nina Sadowsky has written numerous original screenplays and adaptations for such companies as The Walt Disney Company, Working Title Films, and Lifetime Television. She was president of Meg Ryan’s Prufrock Pictures. She was the executive producer of The Wedding Planner and has produced numerous other films. She also served as president of production for Signpost Films, where she worked on such movies as House of Sand and Fog. Sadowsky is currently an adjunct professor at the USC School of Cinematic Arts, teaching both script development and producing. Her latest book is The Empty Bed 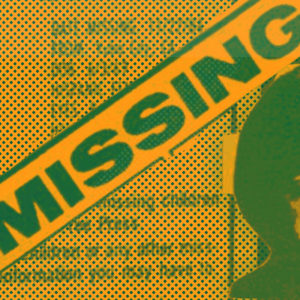 In the summer of 2014, I started writing a novel loosely based on the stories of three real-life missing Iowa boys in the 1980s...
© LitHub
Back to top