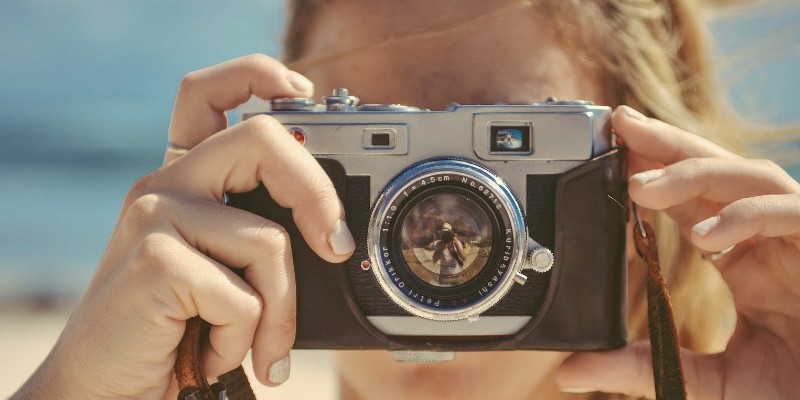 How a breast cancer diagnosis took Elizabeth Breck from working as a private investigator to writing about one.

If I had a nickel for every time someone has said I don’t look like a private investigator. . .well, I’d have a lot of nickels. I always reply, “That’s sort of the point, isn’t it?” We’re so used to detective stories having a tough guy in a trench coat, but those guys are easy to spot during a surveillance. When I’m tailing someone, I never worry that they’ll look in their rearview mirror and think, “Oh no, I’m being followed!”—which is exactly what happens if they see Joe Detective behind them. I’ve been very successful in my field, and it has helped that I don’t “look like” a private investigator.

So how did I go from being a Kinsey Millhone-like PI to being an author? The answer is: a roundabout way that took a left turn at a breast cancer diagnosis.

As I began to get older, I realized that I couldn’t be a PI forever. Tailing people suspected of insurance fraud, and videotaping them doing activities inconsistent with their injuries, is physically taxing. Driving with wild maneuvers at times, flying into parking lots just ahead of the subject so I can park and get in a position to videotape them, jumping into the backseat of my SUV to get a better camera angle, etc., is exhausting. So how to transition to a less physical job?

I decided to go back to school, get my bachelor’s degree, and go to law school. I studied especially hard to maintain straight As so that I could get a scholarship to law school. I ended up majoring in writing, something I’d loved since grade school. I traveled for my investigation work on weekends, doing homework while on surveillance in Idaho or Missouri, and then I flew home for school by Tuesday. I started writing about these travels for my travel writing class. “Travels of the Blonde PI,” I called the series, and my workshop classmates really enjoyed the tales of my adventures. When I was invited into the Literature Department honors program, I decided to write a short story as my honors thesis; it would be a fiction piece about a female PI like me, and I could include some of the real life investigations I’d been working on. I’ve read mysteries since I was a child, starting with Harriet the Spy, so I decided to write a story that I would like to read. I began my LSAT classes in preparation for the law school entrance exams. That was my life: full time work, full time school, starting my honors thesis about the adventures of the Blonde PI, preparing for law school.

And then I got breast cancer.

What’s that they say about God laughing while you make plans? I sat in my LSAT prep class as the lecturer droned on about logic problems, and I mulled over my options; except with my Type-A personality it was more like frenzied planning: “I’ll take a few weeks to recover from surgery, but I can be right back into class; I’ll only need to miss a few LSAT prep classes, and I can push a few of the investigations I have to travel for and just work locally. . .” It suddenly dawned on me that I was being ridiculous. I had breast cancer. Something had to give. Decision made: I would delay law school by one year. Quit the LSAT prep class. Recover from my lumpectomy. And calm down. I did the lumpectomy in the fall of senior year and life continued.

While I recovered I began to think more about my life: I really enjoyed the logic and reason of the law, but did I enjoy all that went with it? What if I turned that short story into a full-length novel and made it part of a mystery series? Who else in the field of mystery writing is an actual female private investigator writing about a female PI? Not many, if any.

I didn’t want to be a lawyer. I wanted to be an author.

In the coming months I’ll be writing about my publishing journey in my newsletter; it wasn’t exactly a direct route from short story to book deal. But I got there eventually. The main character, Madison Kelly, has also had a bilateral mastectomy. While the plot is fictional, many of the surveillance stories told in the book are true and really happened to me. For example, I describe in the book the time someone tried to steal Madison’s car while she was hiding in the backseat doing surveillance—that really happened to me. Also in the book is a description of the time that I was assigned to investigate a series of rental car thefts from tourist spots around San Diego; I ended up following the thieves while directing the police on the phone to our location. That incident ended with a helicopter ordering the suspects out of the car on a busy freeway, police cars stretched across the road, officers with guns drawn using their doors as shields, and me right in the middle of the action.

The book is infused with these stories, so that in addition to a thrilling mystery, you get to experience what it is really like to be a PI. I love reading mysteries, but I hate it when the author gets things about being a PI wrong. In this book, everything that Madison does as a PI is exactly how it’s really done, because I’ve done it—even if I don’t look like a private investigator. 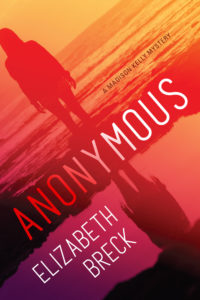 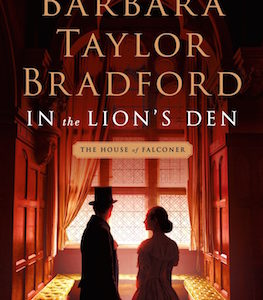 Detective Inspector Roger Crawford sat at his desk in his office at Scotland Yard, checking off the appointments he had kept...
© LitHub
Back to top