Elizabeth Breck is a state of California licensed private investigator. A native Californian, she had read Harriet the Spy twenty times by the time she was nine, so it was no surprise when she grew up to become a PI. She has worked mainly in the field of insurance investigations, making her the real-life version of Sue Grafton's Kinsey Millhone. In 2013, she decided to go back to school, earning a bachelor's degree in writing, summa cum laude, from the University of California San Diego. Anonymous is her first novel. She lives with a black Labrador named Hubert who is her best friend. 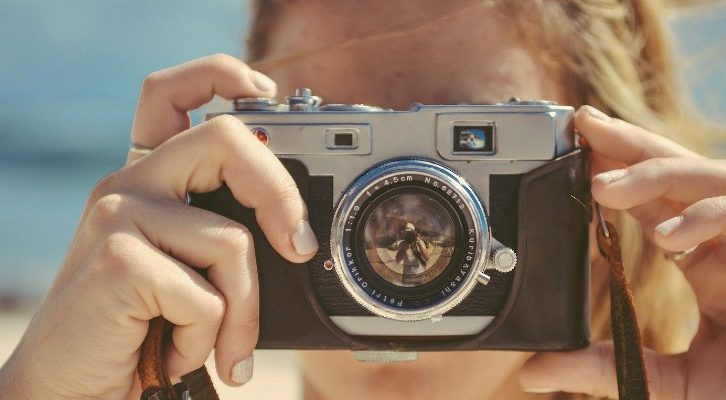 How a breast cancer diagnosis took Elizabeth Breck from working as a private investigator to writing about one.