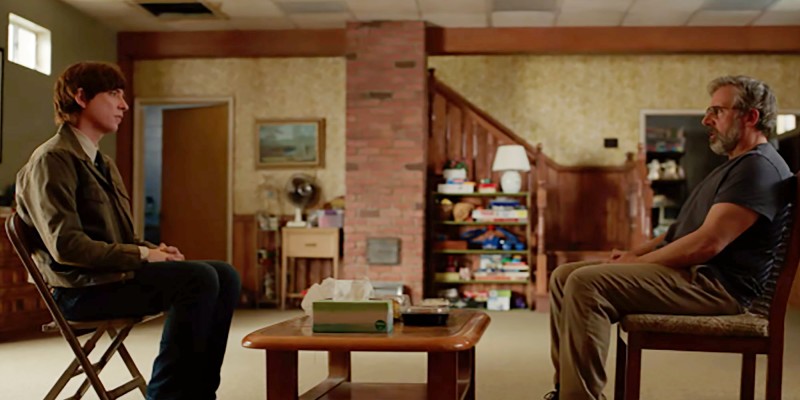 To be perfectly frank with you, August is not a banner month for crime series on TV (except for one very bright spot, the first selection below, which isn’t really a crime series). Why? It’s hard to say. Traditionally it was a dead time on the TV calendar but that’s not really the case anymore. Maybe there’s a drought in productions, but then why did the streaming services all run their best stuff in the same three week period in April? If I had to guess, the current gap is down to the juggernaut series coming at the end of the month: the Game of Thrones spinoff on HBO and the Lord of the Rings project on Amazon. So, a good month for fantasy fans. Let’s try to be happy for them, bide our time, and maybe enjoy some dragons while we wait for more to come in September.

In the meantime, here’s a quick look at what’s coming up this month.

Reservation Dogs is less a crime show than ever, but we’re going to keep pushing it out here at CrimeReads because it was damn near the best thing on TV last year and it had just enough sorta crime to shoehorn in, although if we’re being honest it’s more of a raucous celebration of the varieties of life, from tragedy to comedy and everything in between. Sterlin Harjo and Taika Waititi have an absolute marvel on their hands, and I can’t wait to see where they take it in the new season.

Children of the Underground
August 12th / FX on Hulu

This new docu-series from Hulu poses the pivotal question right up front in the trailer: “would you be willing to live like a criminal to protect your child?” Faye Yager made it her life’s calling to help mothers and children fleeing abusive family situations and going on the run. The court system, she decided, had broken down, and it was time for an underground network to be built. This new series chronicles her life’s work and exposes a crooked system that forces women and kids to become fugitives.

If you’re in the mood for a tense, hothouse British thriller this might be your best ticket in August. It follows a team of analysts working to protect Britain from a mysterious cyber-attack. The premise is, it’s war—just a very quiet, contained war, with a lot of people staring at screens and then one another, then back to the screen, and somehow it actually works quite well as a drama.

On the one hand I’ll admit that I wish Joel Fields and Joe Weisberg’s follow-up to The Americans was not a therapy thriller, but really that’s just a matter of taste, and I’m going to try very hard to overcome my natural biases to watch this one, because the casting looks pretty clever: Domhnall Gleeson as a new patient, Steve Carrell (who tends to do his best dramatic work with a beard) as the therapist, both with demons to explore, and a rising sense of dread all around them. Count me in for a season of that. 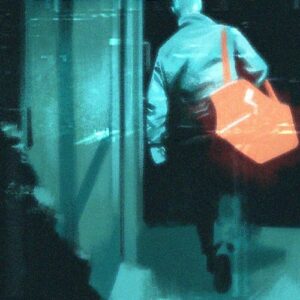 It's summer and thoughts turn (after the last couple of stay-at-home years) to travel, venturing abroad, places foreign....
© LitHub
Back to top