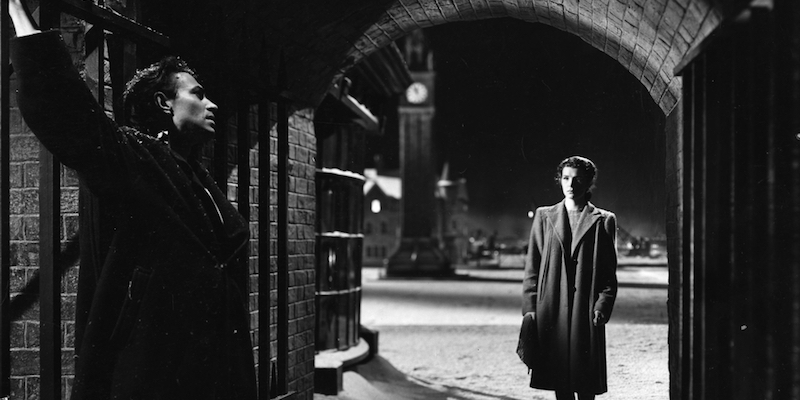 Instead of Drinking Green Beer This Weekend

St. Patrick’s Day is nigh, and it’s that time of the year to either celebrate Irish culture or make a mockery of it, depending on what your plans are for Sunday. Last year, I celebrated St. Patrick’s Day by  compiling a list of my favorite Irish crime writers, and this year, I’m going cinematic.

Irish crime cinema is a tricky genre to define. Technically, every film featuring the IRA is a crime film, but there’s a reason the term “Troubles Trash” exists, and I wanted the films included on this list to use the cinematographic language of crime cinema, rather than simply illicit acts. (The exception, The Secret of Roan Inish, is not a crime film whatsoever, but it does have secrets, and I did spend most of childhood watching and rewatching this film, so sue me.) Two trends stand out: Irish film production increased dramatically following the emergence of the Celtic Tiger, and Irish filmmakers, regardless of era, will always prefer their crime comedic, and their comedy black (and their biopics righteous). 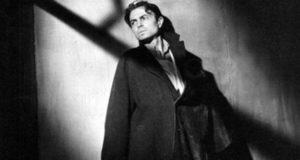 Let’s start with one of the only film noirs set in Ireland—and one of the strangest films of any genre to be made about the Emerald Isle. James Mason plays a man on the run in the Northern Ireland, and while his accent leaves much to be desired, the moody expressionist cinematography and claustrophobic atmosphere make this film well worth watching. Also, it’s Roman Polanski’s favorite film, which is kinda interesting to know? And back to solid reasons to check this one out: Carol Reed also directed The Third Man (and Oliver!, but we won’t hold it against him). 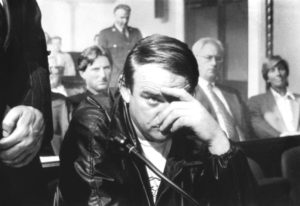 The General (1998), directed by John Boorman

Anything with Brendan Gleeson is a national—nay, global—treasure, but his tour-de-force performance as Martin Cahill in The General takes the cake. Cahill was king of Dublin’s criminal underworld until an ill-advised art theft put in the cross-hairs of the IRA. A beautifully shot film that harkens back to 60s-era French cinema, this one is not to be missed. 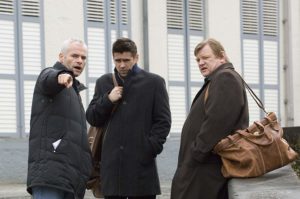 In Bruges (2008), directed by Martin McDonagh

Colin Farrell AND Brendan Gleeson? Too bad Cillian Murphy and Stephen Rea don’t make a cameo, but even a film as perfect as In Bruges can’t have it all. When Farrell and Gleeson botch a hit, they head to Bruges to await further instructions from their boss, Harry. Gleeson’s character finds the city charming, when Farrell’s youthful hit man character approaches the fairy tale city with cynicism. What follows is equal parts laugh out loud and cry your heart out. Plus, there’s a memorable cameo from Peter Dinklage of Game of Thrones fame. 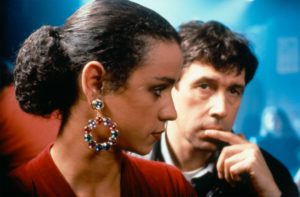 Neil Jordan’s unusual love story of IRA assassins, British soldiers, and London paramours refuses to take a side, unless, perhaps, it takes the side of love. This one’s a crime film in that anything involving the IRA is technically a crime film, but also because its chock-full of kidnapping, assassinations, and other intrigue. I debated whether to include this one on the list, as it features a reprehensible “twist” wherein a trans woman’s would-be lover vomits upon viewing her naked for the first time. However, it’s still one of the only films out there that features a complex and genuine romance developing between a trans woman and a cis man, and Jordan’s continuing interest in exploring GLBTQ narratives within the space of the Troubles in such films as Breakfast on Pluto shows an evolving respect for trans characters. 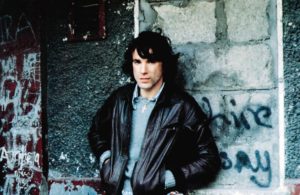 In The Name of the Father (1993), directed by Jim Sheridan

Screw My Left Foot and There Will Be Blood. In the Name of the Father was clearly Daniel Day-Lewis’ greatest role. Based on the true story of the Guildford Four, a family wrongfully imprisoned for the 1974 Guildford Pub bombings, and exonerated after decades of activism and revelations of a substantial police cover-up. This taut legal thriller is broken up with moments of levity, such as when a secondary character smuggles a great deal of acid into prison via a world map puzzle, but for the most part, the film follows the framework of a courtroom drama, infused with righteous fury. 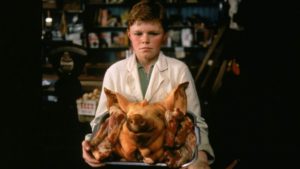 Based on the book of the same name by Patrick McCabe, this dark and disturbing modern classic follows a teenage boy in a remote Irish village as his world crumbles around him, and his behavior turns increasingly violent. The film is both a case study in what happens when an already disturbed individual is ostracized from his community, and a tragicomic metaphor for the condition of mid-century Ireland. Poor Mrs. Nugent and her living room rug… 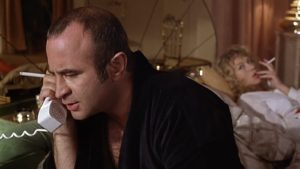 This classic British gangster film, known for making Bob Hoskins into a star in Britain and a character actor here in the States, involves a money transfer gone wrong and takes us in the midst of the IRA’s turn towards criminality, as revolutionary goals lead to drug smuggling and other illicit money-making enterprises. Meandering, menacing, and maudlin, The Long Good Friday perfectly captures its era, and the film’s foray into Belfast is my excuse for calling it Irish. 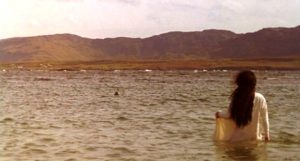 The Secret of Roan Inish (1994), directed by John Sayles

This one’s a bit of stretch to call a crime film, but the word “secret” is in the title, so I’m going with it anyway. This lyrical magical realist drama takes its inspiration from Irish folklore and the figure of the selkie, a mythical seal who can shed its skin and live on land as a human woman. When a young girl goes to live with her grandparents, they weave tall tales about the selkies, the sea, and a stolen child. 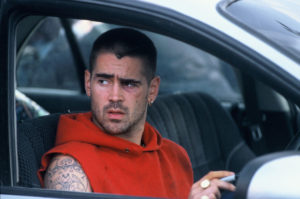 Intermission, like Butcher Boy and In Bruges, falls into the black comedy subgenre of Irish crime cinema. Overlapping storylines and a script that zips all over the city of Dublin, Intermission is perhaps the best film on this list to look at for the future of Irish crime cinema. And to add to your interest in the film: Colin Farrell, at his peak level of attractiveness. 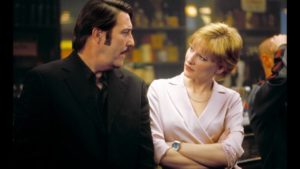 Cate Blanchett stars in the title role of this biopic, based on the real life journalist Veronica Guerin, who was murdered in 1996 after her investigation of the Irish drug trade angered Dublin crime bosses. Blanchett’s performance received accolades; the film as a whole, less so. But a fascinating story is a fascinating story, so this one makes the list regardless of its filmic merit. 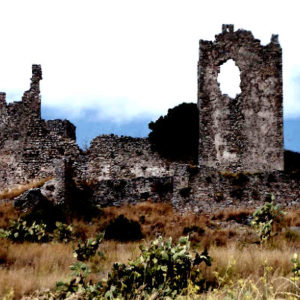 Generally I subscribe to the notion that a book’s editor is best silent and invisible, allowing the author’s text to speak...
© LitHub
Back to top