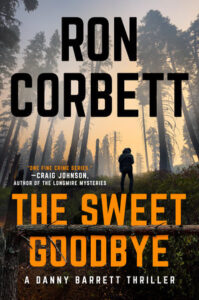 “Small town secrets and big time corruption. The Sweet Goodbye is a throwback to the days of moody, flawed heroes and fun, complex bad guys. Compelling classic noir that plays out in a forgotten America.”
Ace Atkins 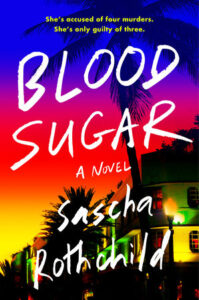 “Mesmerizing. . . Rothchild does a terrific job keeping readers wondering about Simon’s reliability, and pulls off the considerable challenge of engendering sympathy for an unrepentant killer. Vivid prose is another plus.”
Publishers Weekly, starred review 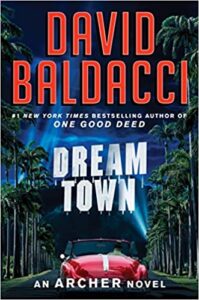 “Baldacci paints a vivid picture of the not-so-distant era . . . The 1950s weren’t the fabled good old days, but they’re fodder for gritty crime stories of high ideals and lowlifes, of longing and disappointment, and all the trouble a PI can handle.”
Kirkus, starred review 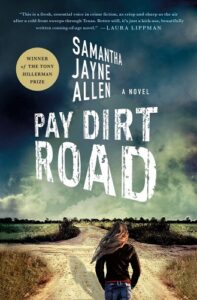 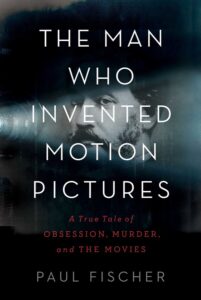 “Vivid character sketches, lyrical descriptions of the art and science of moviemaking, and a dramatic plot twist make this a must-read.”
Publishers Weekly, starred review 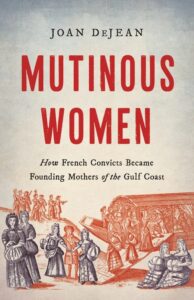 “What transpired after they landed ashore, however, is a clear demonstration of the beauty and power of the feminine spirit, and DeJean chronicles their experiences in well-written, often gripping prose….Readers will come away fascinated and inspired by this relatively unknown tale of strength and the human spirit.”
Kirkus, starred review 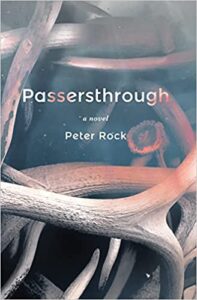 “A captivating page-turner . . . Its best elements, like its supernatural overtures, are reminiscent of Stephen King’s The Girl Who Loved Tom Gordon.”
Kirkus Reviews 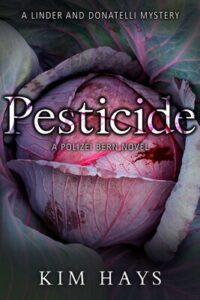 “A highly original police procedural, set in Switzerland, with a charming cop heroine who is also a mum, and blending drug deals and organic farming to produce a first-rate yarn.”
Martin Walker 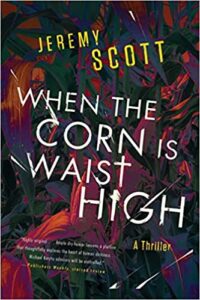 Jeremy Scott, When The Corn Is Waist High
(Keylight Books) 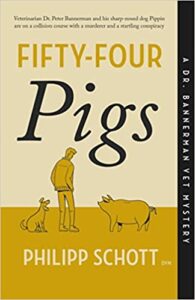 “A charming mystery, the first in a series featuring Peter Bannerman, an amiable, introverted, tea-drinking, obsessive vet, who converses more with his dog, Pippin, than with his wife, Laura, or anyone else … James Herriot fans will want to check out this one.”
Publishers Weekly

A Veterinarian’s Perspective on Writing Animals 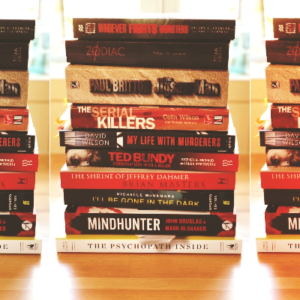 “Write what you know,” they say. Which, on the face of it, is good advice. But what if you write about murder? What if, like...
© LitHub
Back to top