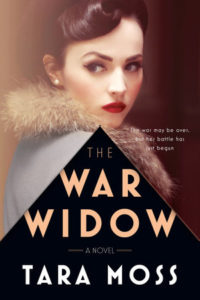 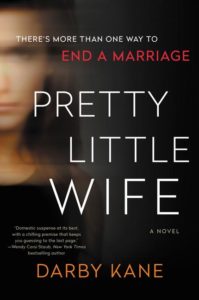 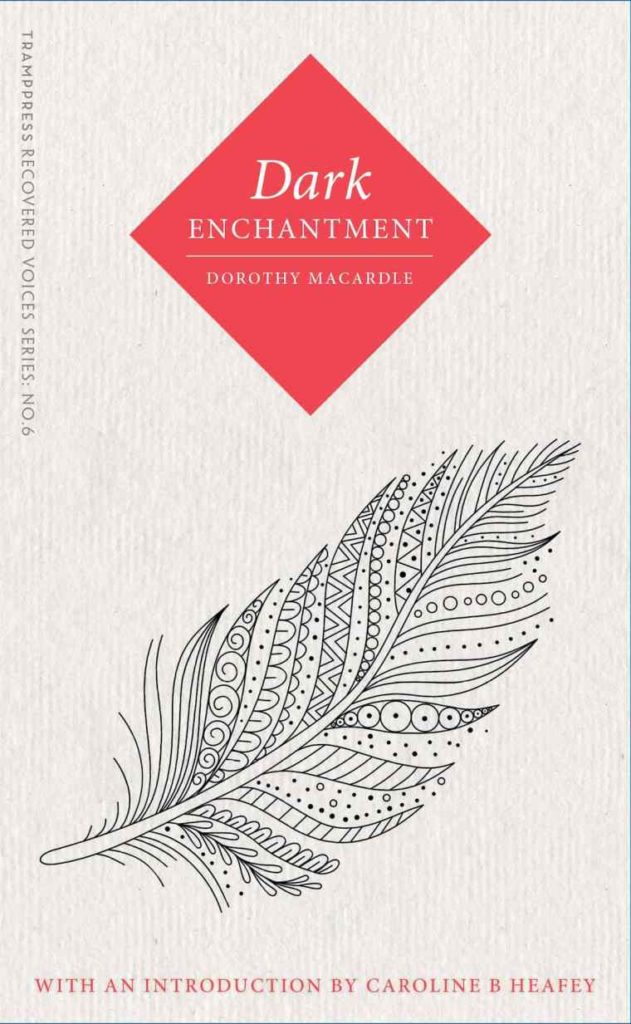 “There is a pleasant, pre-atomic flavor all through this love story of the “dancing daughter of that play-boy Frith Cunningham” and her Michael Faulkner, which makes it more a vanished enchantment than a dark one.”
–New York Times (1953, original publication) 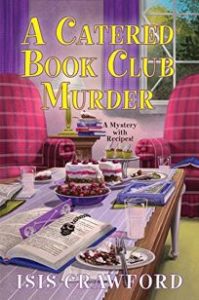 “In Crawford’s delectable 16th mystery featuring sisters Bernie and Libby Simmons (after 2019’s A Catered New Year’s Eve), art restorer Margo Hemsley fails to arrive at A Little Taste of Heaven, the sisters’ shop in Longely, N.Y., to pick up the pastry order she was supposed to bring to a book club meeting later that same evening.”
–Publishers Weekly 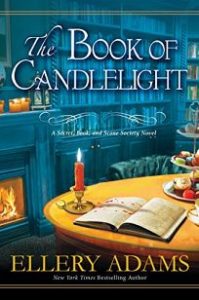 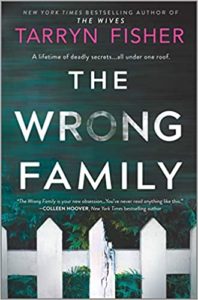 “Fisher’s latest thriller is electric, like riding a roller coaster in the dark. Hairpin turns plummet to heart-stopping depths. You won’t devour this book. It will devour you.”
–Tess Callahan 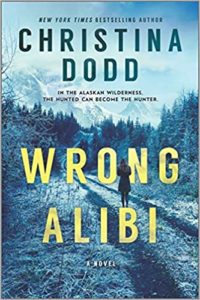 “No one does high-stakes, high-voltage suspense quite like Dodd.”
–Booklist 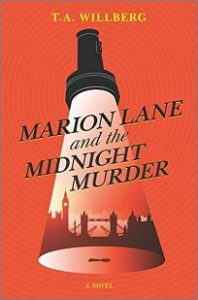 “Set in 1958 London, Willberg’s assured debut, which is equal parts mystery and whimsical fantasy, plunges Marion Lane, a first-year apprentice at the shadow spy agency Miss Brickett’s Investigations and Inquiries, into the case of Michelle White, a much-loathed filing assistant, who was stabbed to death with one of the agency’s futuristic spy gadgets.”
–Publishers Weekly 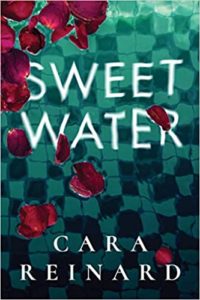 “An unsparing account of ‘rich people problems’ that goes on forever, like all the best nightmares.”
–Kirkus Reviews 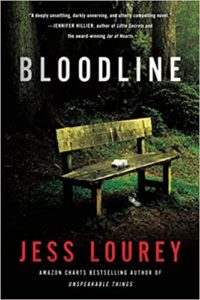 “Based on a true story, this is a sinister, suspenseful thriller full of creeping horror.”
–Kirkus Reviews 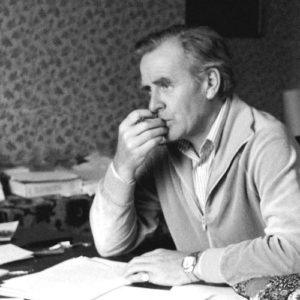 I never had the privilege of meeting John Le Carré, but I’ve come to know him through his novels, interviews, and now the many...
© LitHub
Back to top