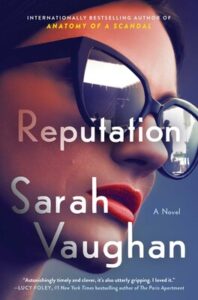 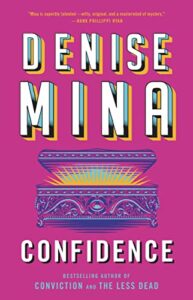 “Mina keeps the plot charging at a breathless pace, and Anna is an engagingly tart narrator. Even for true-crime podcasters, the truth is tough to find in this brisk, entertaining thriller.”
–Kirkus Reviews, starred review 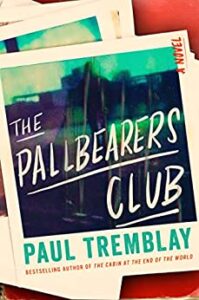 “In his brilliant new novel, Tremblay takes on the well-mined small-town, coming-of-age horror trope, transforming it into something so original, it elevates the entire genre.”
–Booklist, starred review 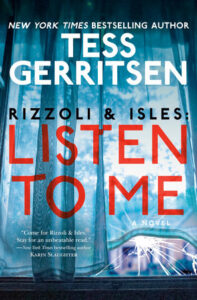 Tess Gerritsen, Listen to Me
(Ballantine)

“Engrossing . . . Gerritsen smoothly shifts between her complex plotlines as the action builds to a surprising conclusion.”
–Publishers Weekly 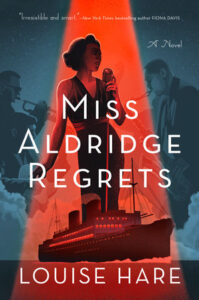 “Fiendishly plotted with more twists than a corkscrew, this nineteen thirties novel set on board the Queen Mary is a real page turner.”
–Rhys Bowen 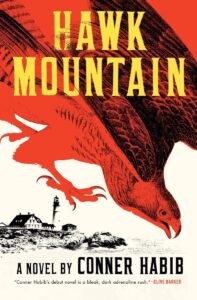 “The tension is palpable on every page, and Habib skillfully illustrates the complexity of relationships and the pain of unmet desires, both queer and otherwise. His prose is as brutal as it is profound and beautiful…. A brutal and gorgeous tale of manipulation, control, and desire.”
–Kirkus Reviews, starred review 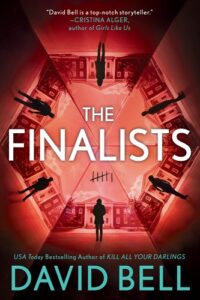 “I raced through The Finalists, which is not only a first-rate thriller but an insightful commentary on the challenges facing higher education. The Finalists is proof positive that David Bell is one of the best thriller writers working today.”
–Alma Katsu 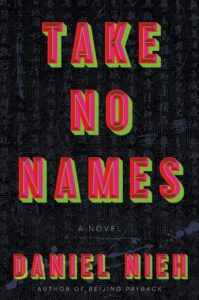 “Combines biting humor, breathless action scenes, a clever presentation of mixed languages, and dark geopolitical commentary, including an indictment of America’s own duplicity. It’s a lot of fun. A cutting thriller with nonstop action and twisty consequences.”
–Kirkus Reviews 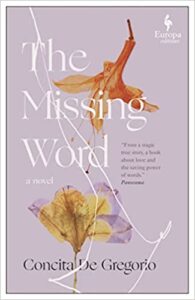 “There’s a great deal of intrigue…which builds on an unsettling theme of horror churning beneath the surface. This will transfix readers.”
–Publishers Weekly 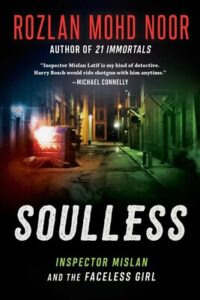 “Superb . . . Fans of hard-edged crime fiction from authors such as James Ellroy and Paul Cleave will be riveted.”
–Publishers Weekly, starred review 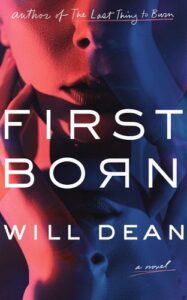 “Dark, intense, and sometimes shocking (but at other times incredibly moving), this thriller follows Dean’s stunner, The Last Thing to Burn (2021).”
–Booklist 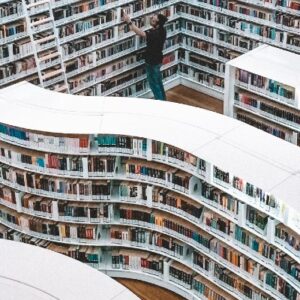 “Today, though, he worries that it is hard for white men to get writing gigs in film, theatre, TV, or publishing. The...
© LitHub
Back to top