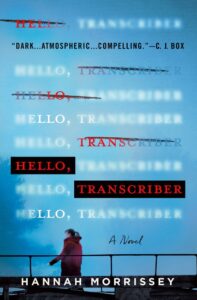 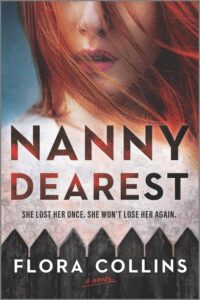 “Nanny Dearest is not just an entertaining suspense novel but a therapeutic one for any adult who has faced disturbing holes in the family tree. Unsettling, compelling, elegantly paced—Flora Collins’ debut is a slick, contemporary novel that explores the wispy, nagging memories of childhood, the dark side of relationships, and the unrelenting desire to be loved.”
Julia Heaberlin 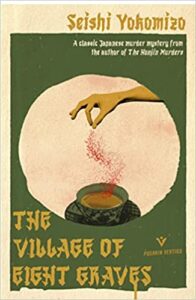 “This taut mystery provides an original variation on The Hound of the Baskervilles… Kosuke Kindaichi, Yokomizo’s Columbo-like sleuth, arrives to sort through the tangled puzzle and provide a satisfying solution. Fans of gothic-tinged fair play will be enthralled”
Publishers Weekly (starred review) 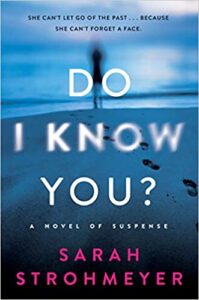 Sarah Strohmeyer, Do I Know You?
(Harper)

“The no-holds-barred story of growing up in an extremist religious cult preparing for the end of days is hard to put down from its very first sentence. Jones brings us along as she tries to navigate a world few of us can imagine while contending with the conflicts of love, loyalty and growing up.”
Newsweek

“When we wonder about the how and why of the insurrection at the U.S. Capitol on January 6, 2021, White Hot Hate begins to provide an explanation. It is riveting and revelatory.”
Ibram X. Kendi 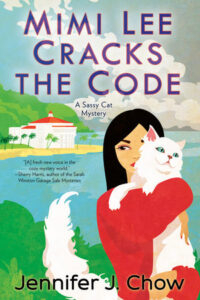 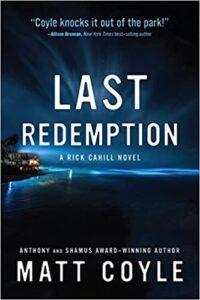 “Matt Coyle knocks it out of the park with Last Redemption. Just when you think Coyle has reached the top of his game—he does one better.”
Allison Brennan 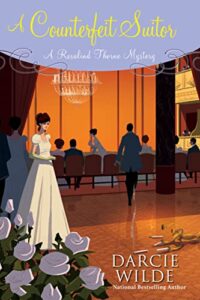 “Rosalind carries the soul of Sherlock Holmes in the world of Elizabeth Bennet, and it’s a hard combination to beat.”
BookPage 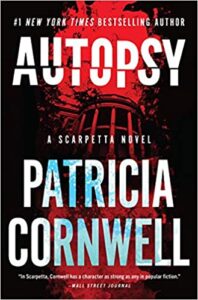 “With a sophisticated narrative, an outstanding company of characters, a horrific crime, and a surprising ending [Cornwell] proves you can go home again… Scarpetta is brilliant, compassionate and humble, excelling in her profession and in diplomacy while trying to solve a heinous crime… Longtime fans will cheer Scarpetta’s return.”
Library Journal (starred review)

Everything You Always Wanted to Know About Detection Dogs 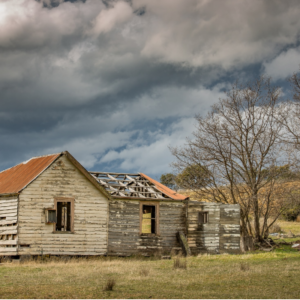 Tasmania – 150 miles off the southern coast of Australia, directly across the Tasman Sea from Melbourne. It’s the country’s...
© LitHub
Back to top