From Prison Life to the Dark Streets of Prague, from the Beach to the Bedside 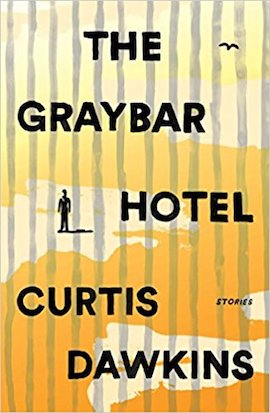 Reading The Graybar Hotel is as close as most people would ever want to get to going to prison. Dawkins’s characters are as indelible as the prison tattoos he describes with wry precision, from Depakote Mo to Doo-Wop to Jonnie Mae. The clichés about prison life—cigarettes as currency, strained race relations, a lot of television watching, and occasional violence—are deftly skirted here as Dawkins plays with the claustrophobia of his characters’ condition by moving in and out of their lives before and during incarceration. Dawkins, who is serving life without parole for murder, is a formidable new talent. 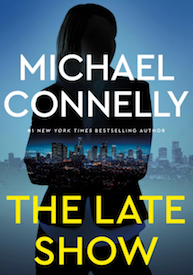 Connelly fans should rejoice about rather than rebel against this new series featuring a female detective, Renee Ballard, who works the night shift (the late show of the title) in the Hollywood Division of the LAPD. Banished to the late show after filing a sexual harassment complaint, Ballard is nobody’s fool, and an easy protagonist to relate to and root for as she sets out against orders and protocol to solve two seemingly unconnected crimes: the beating of a transgender prostitute and a gory nightclub shooting which left a waitress dead. Expectations for this book are high, given the popularity of Connelly’s Bosch series, and The Late Show doesn’t disappoint: the pace is brisk, the dialogue snaps, and the procedural details are letter perfect. 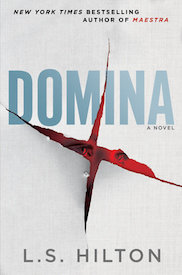 The second installment in Hilton’s Judith Rashleigh series is as sexy and high-toned as last summer’s Maestra. A reading of the first book will greatly enhance the reader’s enjoyment of Domina, as events from Maestra underpin and drive the events of Domina. Former auction house employee and fine art expert Rashleigh is hired in Domina to appraise some works owned by a nasty Russian oligarch, and though the novel is well plotted its pleasures come from the lavish descriptions of Rashleigh’s encounters with the idle and sometimes irascible rich. If you like your summer reading exotic and ritzy, Domina is the beach (or bedtime) book for you. 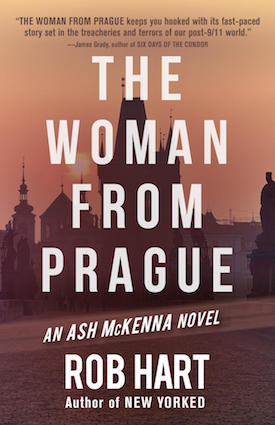 Hart’s protagonist PI Ash McKenna has now solved crimes in his native, gentrifying New York City, at a strip club in Portland, OR, and on a commune in rural Georgia. So he’s hightailed it to Prague for yet another change of scenery, working for an AirBnB type company called Skip Hop and trying to stay out of trouble. He’s dragged back into the muck by a mysterious man named Roman, who claims to work for the US government, and taxes McKenna to steal a package from a woman named Samantha Sobolik. If he fails, Roman assures him, his mother’s life is in danger. Woman is a winning espionage novel in a series that keeps getting better. 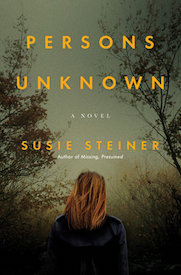 A follow-up to last year’s excellent Missing, Presumed, Steiner’s Persons Unknown finds her heroine, Cambridgeshire Detective Manon Bradshaw, very pregnant and existentially worried about both the state of the world and her adopted son, 12-year-old Fly Dent, who is implicated in a murder investigation. The victim happens to be the father of Manon’s sister Ellie’s toddler, and Fly just happened to have been in the park where the body is found around the time the police think the murder occurred. Pitted against her colleagues as she tries to prove Fly’s innocence, Bradshaw is a fierce and complex character, at turns impulsive and thoughtful and never less than utterly human. 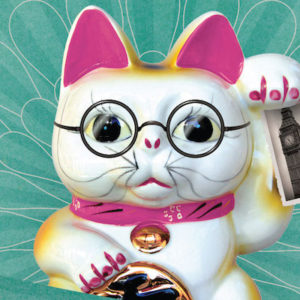 Given the sultry temperatures that envelop Singapore pretty much all year round you might not expect the city’s crime fiction...
© LitHub
Back to top