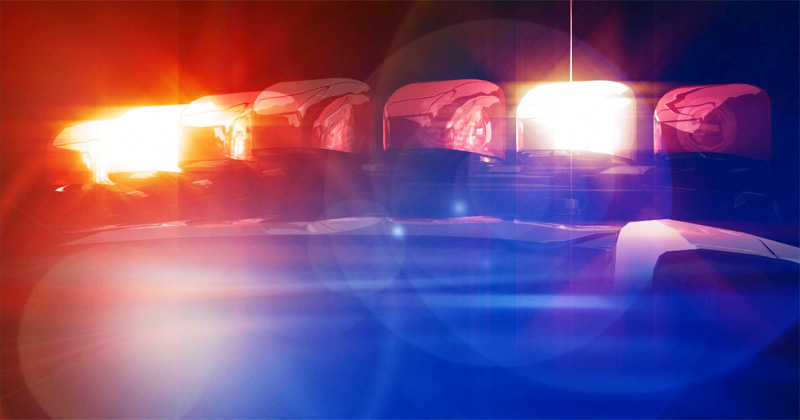 "We Want the Gory Details, to See Her Fate Spelled Out"

Every season since 2012, a new book is crowned the next Gone Girl; that is to say, the next best-selling book that features an unreliable female narrator or character and unfurls in a series of fast-paced reveals. Some feel the first of these “girl” books was the wildly popular Girl with a Dragon Tattoo, and more recent inheritors include Girl on the Train, The Good Girl, and All the Missing Girls (this is, of course, not an exhaustive list). The phenomenon of the “girl” books has been well–documented and discussed, and commentators have been all too happy to bemoan and criticize this publishing trend.

While many people have been quick to pick up on the violence done to female bodies in these texts, what strikes me about many of them is that they are stories that, in fact, elide the female body: in each of these books, a missing woman is the heart of the book. Much has been made of the presence of the “girl” in the title and the violence she experiences, but it is rather her absence that I find remarkable. These narratives are driven by a void, and the plot revolves around the search for a missing center, the misplaced body of a woman who is often unable to speak for herself. These books describe the search to reclaim that missing voice, to find the woman who exists only as an empty space, even if it is only her body that is recovered.

I wrote a Missing Girl Book accidentally. I didn’t set out to do it but found myself unraveling a tale of a woman presumed dead under mysterious circumstances. Where the hell was she? Like any morbidly curious reader or onlooker, I wanted to know what calamities had befallen her young body and whether she survived. The specter hanging over these fictitious missing girl-women is the possibility of violence, and specifically, male violence inflicted on a female body. As readers, we seem to be riveted by the idea that a man has, under whatever circumstances, damaged, imprisoned or destroyed a woman. We read for those circumstances—while we assume that she, our missing woman, has been hurt, we read to find out why, how, and how badly. We want the gory details, to see her fate spelled out and revealed for our rubber-necking reading.

I’ve been asked a few times—in interviews, at events, by family members—why I wrote this book. I usually answer with something about the conversation between the twin sisters at the heart of the book: that the novel is really a lengthy exchange between them, that I simply wanted to allow them to keep talking so they could say all the things they needed to say to one another. To give them their voices.

This is true. But I think I was also driven by my simple desire to find the missing girl, because it seems glaringly obvious to me that women are missing, in the real world and in fictional ones, in the ways that truly count. As I fretfully consider our current political and cultural climate, and as I think about books that re-inscribe and circle around a female absence, I wonder if we—as readers, writers, consumers and publishers—are scrambling for narratives that mark this voiceless-ness, narratives that make visible, by focusing on her absence, the woman we need to see.

The viral image of Mike Pence signing a women’s health care bill underscored for me, and for many, the bizarre lack of women in the room where it happens. In that room, in this country, what sort of political voice can women hope for? Our concerns, our needs, our rights are wildly underrepresented, and instead of voices advocating for us, we see only absence. Our governing body is uncomfortably gendered: only 19 percent of the 115th Congress is female. Donald Trump brags proudly of his sexual assaults. And the new GOP-sponsored American Health Care Act significantly jeopardizes health coverage for people who have experienced sexual assault, domestic violence, or pregnancy. And, of course, trans and queer women face staggering violence in the face of proposed legislation.

Some writers have theorized that the use of the word “girl” in many of these titles, rather than the frequently more appropriate “woman” points to a recognition of vulnerability. And it’s easy to see why marketers and consumers might be tempted to embrace women who are represented as vulnerable. Our position is obviously precarious; millions of women will die as a result of these health care reforms, voted on by an overwhelmingly male political body.

As a woman, I consider writing fiction to be one of the only spaces of true agency I have; as an author, I am indeed the authority, in a way that I can never be when I negotiate a public space or engage in conversation or vote or resist. I alone can make the choices for my characters (or let them make choices through me, though I get the final say on what stays in the text). And yet, even there, I find myself destroying women, turning them into the instruments of self-damage. My agency, even here, in a fictitious world of my own creation, is undermined by a world that believes my body—any female body—is disposable. I have wondered whether I have a responsibility to correct this violence in my fiction­—but then, what sort of believable world could I create? It is my job to imagine other possible realities; I am a professional imaginer of other worlds, after all. But even I can’t seem to write a book where women are permitted to remain intact.

I have some sympathy for the arguments that suggest that by portraying and ritualizing these imaginings of violence against women, we, as producers and consumers, become complicit in misogyny ourselves. It is Jacqueline Rose’s concern in her article about Gone Girl and The Girl on the Train, and it’s Francine Prose’s argument in her NY Review of Books criticism of the recent Hulu adaptation of The Handmaid’s Tale. Prose argues that to call the series feminist would be like claiming that bull-fighting is pro-animal rights. Of course these arguments trouble me. Does my desire to portray a young woman in peril speak to my anxieties, or does it merely perpetuate a cultural desire to see women as vulnerable?

I am suspicious of my ongoing fascination with stories that focus on feminine damage, absence, pain. But eliding all that vulnerability and distress would feel like an even greater betrayal than letting the story revolve around the possibility of violence. In other words, it may be misogynistic to return again and again to narratives of female distress, but it would be even more troubling to pretend that violence and fear aren’t at the heart of many stories about women. We return to these stories because they confirm that our hallucinatory experience of today’s reality contains some emotional truth. No, you’re not crazy—The Handmaid’s Tale feels important because, well, look at that room of men.

Perhaps these fictions, these Missing Girl Books, represent an attempt to mark the violence with which women have been erased from our collective decision-making. Perhaps the pain, impotence, and fear of seeing that all-male room deciding that my uterus is a pre-existing “condition” has made it implausible for me to render my female characters as intact, joyful, self-determining. And perhaps we, as readers, crave these stories that emphasize the erasure of women, that turn these women into “girls,” emphasizing their vulnerability to threat and violence. Because to be a woman today is to be treated like a girl, to be told you are unable to make medical decisions for yourself, to be unable to access reproductive healthcare as a fully-informed adult, to be unable to even talk about sexual assault without facing shaming and accusation.

It seems literally impossible to imagine a world populated by women who are calling all the shots, who are safe from violence, who can make their own decisions. So I suspect we haven’t seen the end of Missing Girl Books just yet. While we see image after image and instance after instance of a woman being deleted from the scene, we have to hope that when we turn the page, we will find her, that she will speak and be safe.

Caite Dolan-Leach is a writer and literary translator. She was born in the Finger Lakes region and is a graduate of Trinity College Dublin and the American University in Paris. Dead Letters is her first novel. 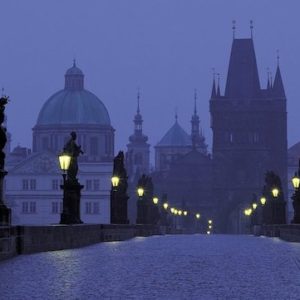