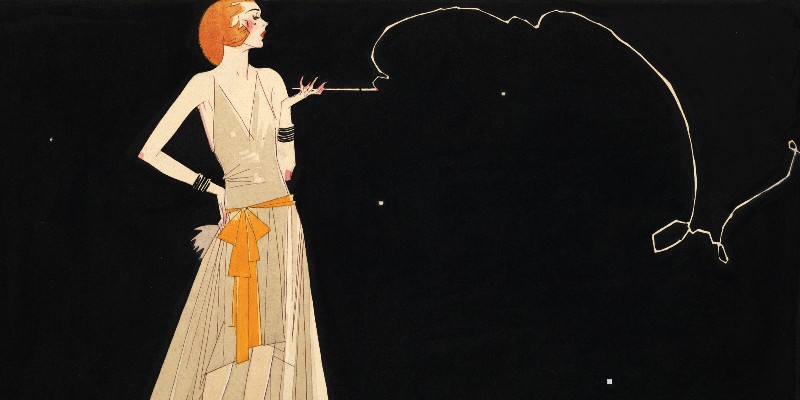 Many times in my life I have encountered a strange phenomenon that occurs whenever I think I’ve had an original idea— suddenly that idea will reproduce itself like bunnies in the minds of others. For instance, if I had had named a son Jason in 1981, which at the time I thought no boy had been named since the Argonauts sailed, he’d have been one of ten Jasons in his kindergarten class.

I encountered this “group consciousness” phenomenon last year after I wrote the final novel of the Alafair Tucker series, which is set in the insular world of rural Oklahoma in the 1910s. Forty Dead Men  deals with the effects of World War I, both for those who went to battle and those who served at home. During the brief decade that the series covered, everything had changed in my characters’ lives. I had finally reached the time of F. Scott Fitzgerald’s “new generation dedicated more than the last to the fear of poverty and the worship of success; grown up to find all gods dead, all wars fought, all faiths in man shaken.” (This Side of Paradise, 1920)

I was energized and excited to plunge into an entirely new series that takes place during the roaring 1920s, The Adventures of Bianca  Dangereuse, featuring a  headstrong girl who runs away from home in 1920 and by sheer will and a lot of good fortune ends up a silent movie star. The first episode, The Wrong Girl  (2019), came to be in the most organic way, but could it be that I’ve tuned in to the zeitgeist yet again? Over the past few years there has been a spate of wonderful series set in the period between the two world wars and featuring fabulous women who were strong enough to change themselves as radically as their circumstances had changed. Charles Todd’s Bess Crawford, Rhys Bowen’s Lady Georgie, Catriona McPherson’s Dandy Gilver, and Kerry Greenwood’s inimitable Phrynne Fisher come to mind, just to name a few great ones.

The era between World War I and World War II is one of the most fascinating periods of history. It’s a world reeling from the shock of a global bloodbath, a devastating pandemic, and unchecked growth and greed. By 1920, everything had changed. Women had done their bit and finally knew their own worth, and all the rules of pre-war society were changing. People were disillusioned with politics and religion had failed them. Then the decade of the 1920s roared itself right off a cliff, and the early thirties began a long, slow, slide into chaos. But hard times create tough people. It was a time for everyone, especially women, to reinvent themselves.

We are about to enter the 2020s, one hundred years after the end of the Great War, and there are eerie parallels to the turn of the 20th century. There was a desperation to the years between the wars that reminds me of today. Nothing has been quite the same since 2001. We are cynical, foolhardy, afraid of “the other”, and eager for distraction.

I’ve read several excellent new books by authors who have joined me up here in the collective-consciousness-sphere, and written impressive stories about those dark inter-war years, and the heroic women who rose to the occasion. 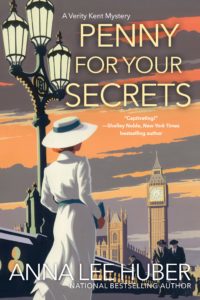 Anna Lee Huber’s action filled mystery Penny for Your Secrets, (2019) features former British Secret Service agent Verity Kent, who is trying to adjust to her post WWI life and repair her marriage after a three year separation. When Verity’s friend Ada, Lady Rockham, jokingly threatens to shoot her husband at a dinner party, her ill-advised attempt at humor makes her the prime suspect when Lord Rockham is shot to death that very night. In the meantime, one of Verity’s ex-colleagues at MI5 asks her to investigate the death of her half-sister. The police believe the woman’s murder was a botched robbery, but nothing is missing from her room except letters her French cousins wrote to her during the war.Verity stumbles upon a clue that links the two seemingly unrelated deaths together by an unlikely event—a wartime shipwreck on the French coast in which the entire crew disappeared without a trace. Huber offers a well-researched and engaging look at the lingering aftermath of war. 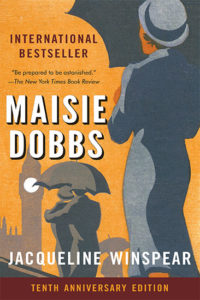 In Maisie Dobbs, (2003) Jacqueline Winspear’s working-class Englishwoman Maisie Dobbs manages to lift herself out of servitude through brains and hard work, but when WWI breaks out and Maisie volunteers as a nurse, her tragic experiences change her. After the war, she decides that the best way to help herself and others is to utilize her own extraordinary intuition as a private investigator. Winspear’s beautiful use of period detail, as well as the quiet, driven, character of Maisie herself are irresistible. The Maisie Dobbs series has grown to fifteen books, taking the reader through the entire inter-war period. Her most recent Maisie Dobbs mystery, The American Agent (2019), is set in London during the Blitz of 1940. Maisie is still dealing with her own traumas, but she has grown and learned even if the world never does. 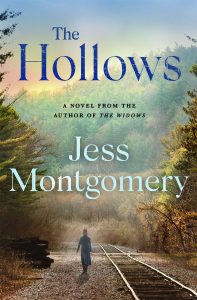 In much of the United States, the only thing that changed after the first war was that women were left to pick up the pieces when their men either died at the front or returned irreparably damaged. The Hollows (Jan. 2020), set in the fall of 1926, is Jess Montgomery’s evocative sequel to The Widows (2019) and continues the story of Bronwyn County, Ohio, Sheriff Lily Ross and her friends Hildy Lee Cooper and union organizer Marvena Whitcomb. Lily is called to investigate the death of an elderly woman who has fallen from the top of Moonvale Hollow tunnel into the path of an oncoming train. Lily learns that the woman, Thea Kincaide, has escaped from the Hollows Asylum for the Insane. In retracing Thea’s path from the asylum to the site of her death, Lily finds disturbing evidence that an evil spirit from the past is trying to rise again. Beautifully written, poetic, and full of fascinating historical detail, Montgomery masterfully portrays the strength of the brave women who became the pillars and support of their families in the face of of their own grief after losing their husbands. 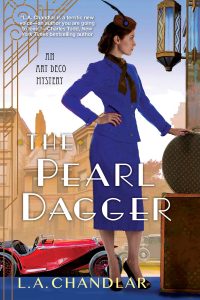 The Pearl Dagger, (2019) L.A. Chandlar’s third Art Deco Mystery, set in 1937, is a love letter to Depression-era New York City. After a cop friend is killed in an ambush, Mayor Fiorello La Guardia’s personal aide Lane Sanders and detective Finn Brodie learn that a nefarious international crime syndicate called the Red Scroll is behind a plot to bring down the crime-busting mayor. But Red Scroll was believed to have ended years earlier when mastermind Rex Ruby died. Could someone be trying to resurrect his criminal empire? To find out, LaGuardia sends Lane and Finn to England, where they find that the past is not only never really past, it’s also very personal. A convoluted plot and lots of action team with eccentric, colorful characters both real and fictional create a breathless ride. 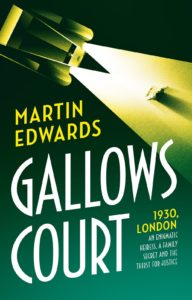 The atmospheric and intricately plotted Gallows Court (2019) is the first in a new series by Martin Edwards. Set in London in 1930, featuring rich, reclusive, mysterious Rachel Savernake, and a callow young reporter for the Clarion named Jacob Flint. When the Clarion’s chief crime reporter is critically injured by a hit and run driver, Jacob takes over the job of investigating a series of horrific deaths that all have a connection to a cryptic secret society. The elusive Rachel keeps turning up with leads for Jacob to follow, but is she really helping him or leading him down the garden path? In fact, is Rachel at all who she seems to be? Is anyone involved with this dark, twisted case what they appear? Edwards has evoked a grim, sooty, inter-war world, shrouded in fog and evil intentions. 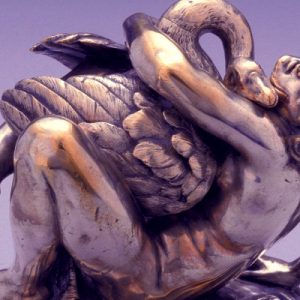 Open your favorite crime novel; there’s a good chance the dead character is a girl or a woman. There are factual reasons...
© LitHub
Back to top