A look at the month's best in crime nonfiction.

These are boom days for writers and readers looking for thoughtful, hard-hitting stories about real-life crime (as well as innovative nonfiction paced as thrillers). Whether you’re in the mood for a high-octane page-turner, an investigation, or a penetrating memoir, chances are there’s a book (and many a podcast or docu-series) out there for you. Every month, we round up the best new crime non-fiction with recommendations from CrimeReads staff. Here are the selections for January: 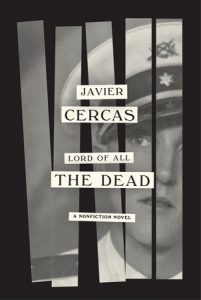 Javier Cercas, Lord of All the Dead (Knopf)

Cercas blew us away with his Booker Prize-nominated 2018 work of nonfiction, The Impostor, where Cercas examined the strange story of a Spanish Republican Holocaust survivor who turned out to be a fraud, and his new book asks just as many tough questions about motivation and the nature of belief. In Lord of All the Dead, Cercas examines his own fraught family history; his great-uncle died during the Spanish Civil War and the family glorified his memory, despite the fact that he died fighting for Franco. What did it mean for his great-uncle to support a fascist? And what did it mean for his family to continue to honor his memory? (Molly Odintz, CrimeReads associate editor) 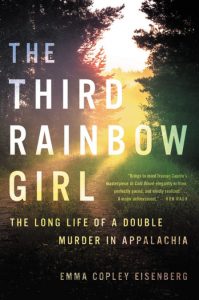 Two young women, Vicki Durian, 26, and Nancy Santomero, 19, were murdered on June 25, 1980 in Pocahontas County, West Virginia. Three girls were on their way to a gathering called the Rainbow Festival, and two were murdered en route. What happened to the third? Emma Copley Eisenberg was living in West Virginia when she first came across the story of the murders, and her time spent in the state helps get the texture and nuance right. The result is dazzling. (Lisa Levy, CrimeReads contributing editor) 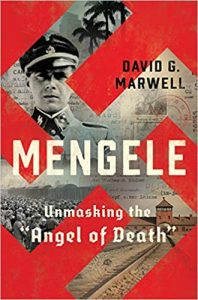 Even among the horrors of the Holocaust, Nazi doctor Mengele’s horrific experiments stand out. Mengele himself, however, never faced justice, fleeing to South America, where he died an unpunished fugitive in 1979. David Marwell, who worked for the US Justice Department in the 1980s as part of the team investigating the crimes and whereabouts of Mengele, has written a gripping and disturbing new biography of the doctor, his crimes, and his victims’ long search for search for justice and resolution. (MO) 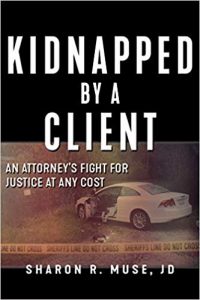 Attorney Sharon Muse experienced every defense attorney’s worst nightmare when a former client of hers escalated a pattern of harassment to the point of kidnapping her. After escaping by the skin of her teeth, Muse soon realized her path to justice—and safety—would be long and arduous. This powerful new memoir details  her long journey to justice and healing. (MO) 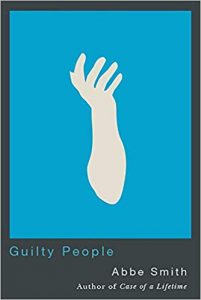 In a criminal justice defined in black and white, defense attorneys traffic in shades of gray. Abbe Smith argues for much needed nuance in the depictions of criminality, for at the end of the day, we’re all guilty of something—but only some of us go to jail. An important work that seeks to break down the perceived boundaries of “guilty” and “innocent” in favor of humanism, Guilty People is required reading in the age of mass incarceration. (MO) 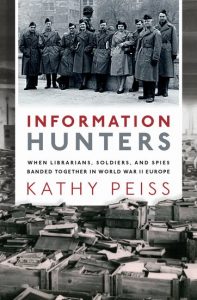 World War II was fought through information and espionage as much as by guns and soldiers. Here, Kathy Peiss, inspired by family lore, takes us into the dramatic history of the heroic librarians who saved Europe’s intellectual treasures, while helping spies secure far more immediate information. (MO) 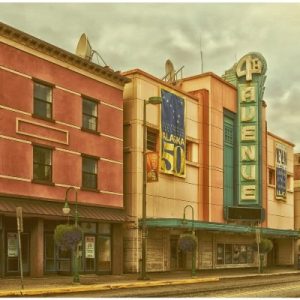 In his 1951 novel Requiem for a Nun, William Faulkner famously wrote that “The past is never dead. It’s not even past.” I...
© LitHub
Back to top