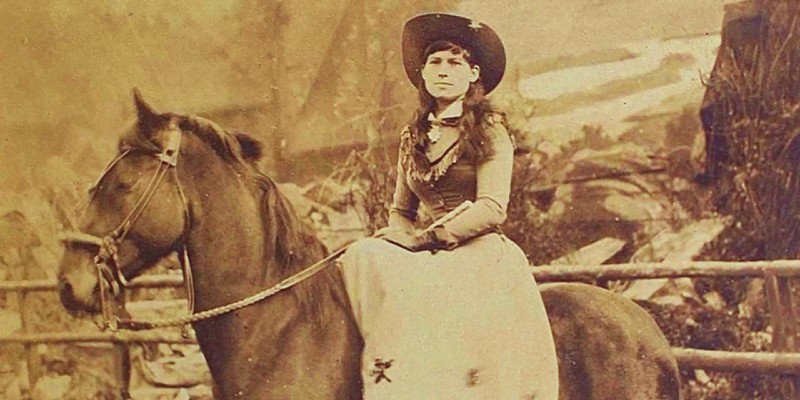 If you’re hankering for historical mystery series set in the “Wild West” of yore that are written by women, you may have to do some digging. I won’t say they are scarcer than hen’s teeth, but they are not thick on the ground (to mix an idiom or two). Search “Western Mystery series” on the internet, and what you most likely will find will be crime fiction set in the modern-day American West. Therefore, I’m offering up a handful (plus two) of mystery writers of the female persuasion who decided to “go West” and place their series in this iconic setting. The timeframe is 1900s and earlier; locations vary from more-or-less-urban San Francisco to rough-and-tumble Wyoming. 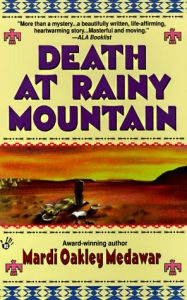 Protagonist Tay-bodal is a Kiowa healer in the late 1860s, north of Texas. Although Tay-bodal would rather spend time with his healing herbs and potions, finds himself drawn into investigating murders and other crime-filled doings that affect the Kiowa Nation. In the first of the series, Death at Rainy Mountain (published 1996), Tay must unmask who murdered one of the candidates in line to become the next Kiowa chief. 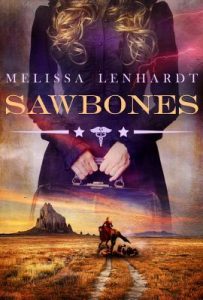 Wrongly accused of murder in New York City in 1871, Dr. Catherine Bennett (a physician) flees west to start a new life. This historical thriller/”feminist Western” series takes the determined protagonist from Texas to Colorado and Wyoming. In the first in the series, Sawbones, Bennett changes her name and embarks on the Western Trail in a wagon train with a small party, heading toward Colorado Territory. 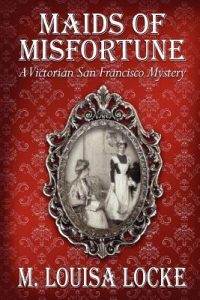 In 1879 San Francisco, California, respectable, middle-class widow Annie Fuller runs a family-oriented boardinghouse even as she occasionally slips on a different persona as Madam Sibyl, a clairvoyant delivering domestic and business advice to clients. In Locke’s Victorian San Francisco Mystery series, Fuller is joined by other women sleuths, including servant Kathleen Hennessy and two elderly dressmakers. Fuller relies on her wits rather than weapons. However, in the first of the series,

Maids of Misfortune, a bible, a chair, and a carpet come in handy for subduing a villain. The series is ongoing, with Scholarly Pursuits the most recent, released in 2019.
Article continues after advertisement 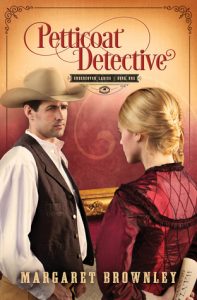 Each of the books—Petticoat Detective, Undercover Bride, and Calico Spy—feature a different female Pinkerton operative doing what an Old West Pinkerton detective does best: solving the crime, finding the bad guys (or gals), and bringing them to justice. Set in  the 1880s, the books take place in locations ranging from Kansas to Arizona Territory. Along with mystery, “inspirational romance” is a strong component in each of these offerings. 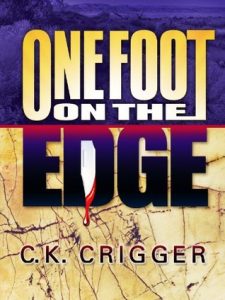 We now head north to 1890s Spokane, Wyoming, where China Bohannon—bookkeeper, office manager, and general dogsbody at the Doyle & Howe Detective Agency—would rather sleuth than type. She carries a .32-caliber Smith and Wesson pocket pistol (single-shot derringer). Her specialty is solving kidnappings, and she is not averse to occasionally donning men’s clothes to gain entry into places she could not go in skirts and petticoats. This series starts with One Foot on the Edge, published in 2014. 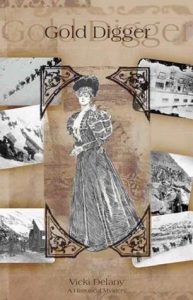 Heading WAY north to Alaska and Yukon Territory in the late 1890s, we arrive in Skagway and Dawson City, just in time for the gold rush. Fiona MacGillivray is a canny saloon/dance hall owner with a shady past and a determination to make her fortune in a wild land where fools rush in. All, including MacGillivray, hope to get rich in this, the last big gold rush on one of the last frontiers on the North American continent. But in the meanwhile, there are all those dead bodies to deal with and mysteries to solve… The four books in the series all have “Gold” in the title, starting with Gold Digger in 2009. 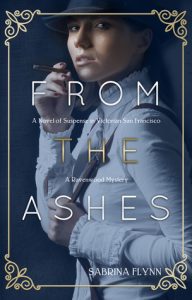 For this series, we circle back around to San Francisco, around 1900. The Ravenwood series is set in the Barbary Coast and ventures into the wider Bay Area, with heiress-turned-detective Isobel Amsel and gambler-turned-detective Atticus Riot. In the first of the series, From the Ashes, Riot has returned to San Francisco after three years away, and is thrown into a case involving a missing heiress, who is, of course, Isobel Amsel. Along with the mystery, sparks fly. Expect romance, atmosphere, adventure, and, of course, mystery in this series.

The above list is not exhaustive. When surveying the landscape of historical mysteries written by women and set in the 19th century West, I found that San Francisco seems a particular draw. In addition to the above, for instance, we have Shirley Tallman and her series featuring protagonist, lawyer Sarah Woolson (first book in the series is Murder on Nob Hill, published 2004); Dianne Day and her Fremont Jones series (first in series is The Strange Files of Fremont Jones published 1996). Elsewhere in the West, M. J. Zellnik has two books out with seamstress Libby Seale in 1894 Portland, Oregon (first in series Murder at the Portland Variety, published 2005), and J.v.L. Bell has two books out in her (cozy, quirky) Frontier Colorado Historical Mysteries featuring Millie Virginia—Lucky Hat Mine and the recent Denver City Justice. 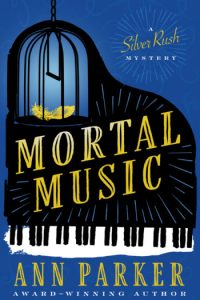 Ann Parker is the author of the award-winning Silver Rush historical mystery series set in 1880s, featuring saloon owner Inez Stannert. A science writer by day, Ann lives in the San Francisco Bay Area and is a member of Mystery Writers of America and Women Writing the West. 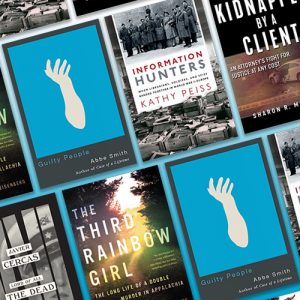 These are boom days for writers and readers looking for thoughtful, hard-hitting stories about real-life crime (as well as innovative...
© LitHub
Back to top