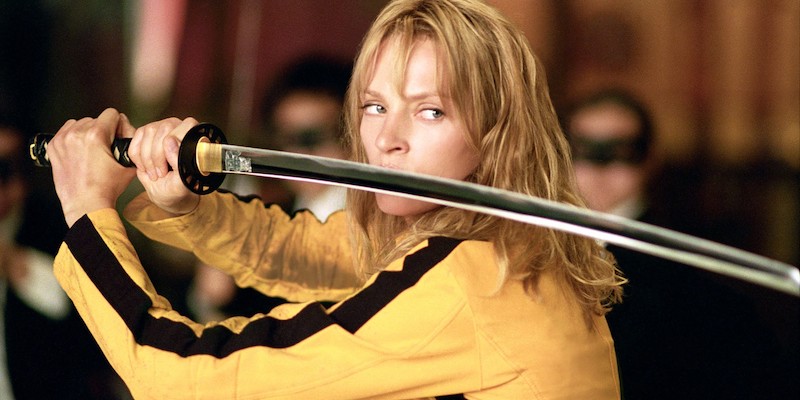 In a thriller with a killer protagonist, motivation is key.

It’s not easy making readers sympathize with a serial killer, but Jeff Lindsay manages to do just that. Dexter is psychologically damaged. He must kill. It’s an addiction. The thing that makes Dexter different from most serial killers out there is that he only kills bad people. Righteousness with a touch of morality is what makes readers root for Dexter.

Dexter is one thing, but what about protagonists who aren’t natural born killers? The everyday citizen who has been wronged and sets out to make the perpetrator pay—often with his or her life? Not everyone believes that if someone hurts you, he or she should be hurt just as badly. Vengeance is really more about punishment than it is justice. Protagonists often want to destroy and harm those who brutalized them. So how do you get readers to jump on board and stand by protagonists who have scores to settle—particularly when their methods for getting justice are morally questionable?

My newest release, and the first book in the Sawyer Brooks series, follows two plots that intersect in an expected way. Readers are first introduced to a group of five women who have been gravely wronged. A true sisterhood, The Crew is fiercely committed to their cause. Although they met online, they soon team up in person to exact revenge against their first target. The second storyline follows Sawyer Brooks and her two sisters who all have disturbing pasts and are doing their best to move on. But when Sawyer returns to their hometown of River Rock for her grandmother’s funeral, shocking lies and secrets are unburied, revealing far more sinister pieces of her past than Sawyer ever imagined. This is a chilling thriller—the kind nightmares are made of.

If a character’s motivation for seeking revenge is solid—if it’s justified—readers will support the protagonist as he or she sets out to punish the perpetrator. I particularly love reading revenge stories about ordinary people who are thrown into extraordinary circumstances. Here are a few of my favorites: 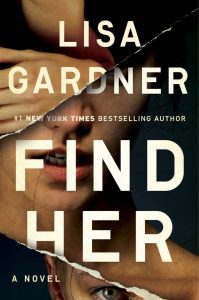 Find Her by Lisa Gardner

A dark and intense read. Flora Dane was abducted and kept locked in a box for 472 days. While held captive, she was tortured by a man who did everything he could to destroy her. Although Flora escapes, she is a survivor—and she will never be the same. She enters a dark hole of despair as she obsesses over other women who have disappeared—becoming so obsessive, it’s possible she’s losing her mind. There is no light at the end of the tunnel. But then she finds a new life purpose: tracking down men who victimize women and serving them justice. This is a satisfying story of sweet revenge. 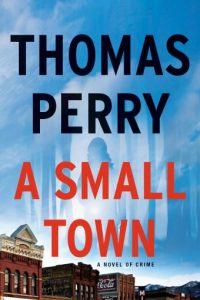 A Small Town by Thomas Perry

Twelve inmates break out of prison and create havoc in a small town. Years later, the fugitives have yet to be found. Then Leah Hawkins, a local cop who lost a loved one, is called in to find the men and take them down; one at a time. The building tension kept me on the edge of my seat. This book has it all—horror, heartbreak, and violence—but it’s Homicide Police Detective Leah Hawkins who drives the story as she sets out alone to take care of business. Although suspension of belief is required at times, this is an entertaining read with a gutsy, clever protagonist. I cheered her on until the very end.

Although the protagonist, Amy Dunne, isn’t as charming as Dexter, or even likeable for that matter, her husband’s infidelities and lies make it easy to root for her. On her and husband Nick’s fifth wedding anniversary, Amy goes missing. The story moves back and forth between Amy’s diary and Nick’s version of events. Nick’s journey through grief and suspicion is told through unreliable narrators. Every character, in fact, comes across as unreliable, and every clue appears to be a red herring. This twisty, dark story pulled me in and refused to let me go—it’s clear why this book was such an enormous success. 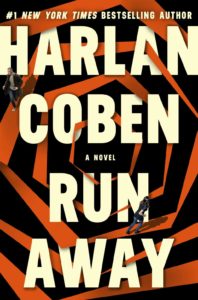 Run Away by Harlan Coben

Simon, a wonderful family man who is completely devoted to his wife and children, sets out to find his daughter and bring her home. It’s impossible not to feel his pain as he fights the guilt and shame eating away at him as he takes the blame for his daughter’s circumstances. And yet, he has no idea he’s about to put his entire family in jeopardy and—pretty soon—you begin to wonder if he’s gotten in over his head. Harlan Coben brings the setting to life as we follow Simon on his journey. This is a fast paced read with lots of fascinating characters. This story is also every parents’ worst nightmare. I wasn’t able to go to sleep until I finished, so I recommend starting early! 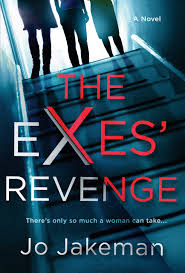 The Exes’ Revenge by Jo Jakeman

Imogen is a mother will do anything to protect her son, including join forces with two unlikely allies—her soon-to-be ex-husband’s ex-wife, and his new girlfriend. All three women have good reason to make one man pay for wronging them all. The characters are well developed and my heart was pounding as I read. Your desire for revenge will have you cringing one minute and cheering them on in the next. This is a good domestic thriller and I am excited to read more books by Jo Jakeman. 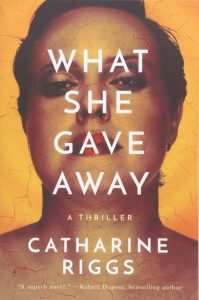 What She Gave Away by Catharine Riggs

An unusual thriller with a delightful amount of rage and revenge. This clever read is filled with twists and turns I did not see coming. Despite the many unlikeable characters, I loved this story. Crystal is manipulative and scheming, and even her horrible childhood does not make her sympathetic. But the plot sucked me in and demanded I read until the end, when all my questions were answered.

New York Times, Wall Street Journal, and USA TODAY bestselling author T.R. Ragan has sold more than three million books since her debut novel appeared in 2011. She is the author of the Faith McMann trilogy (Furious, Outrage, and Wrath); the Lizzy Gardner series (Abducted, Dead Weight, A Dark Mind, Obsessed, Almost Dead, and Evil Never Dies); and the Jessie Cole novels (Her Last Day, Deadly Recall, Deranged, and Buried Deep). In addition to thrillers, she writes medieval time-travel tales, contemporary romance, and romantic suspense as Theresa Ragan. An avid traveler, her wanderings have led her to China, Thailand, and Nepal. Theresa and her husband, Joe, have four children and live in Sacramento, California. To learn more, visit her website at www.theresaragan.com. 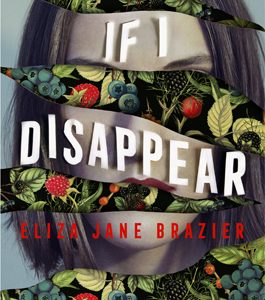 Every morning when I wake up to the cries of the baby next door, I turn you on. In the dark of a room that smells of the dog that...
© LitHub
Back to top