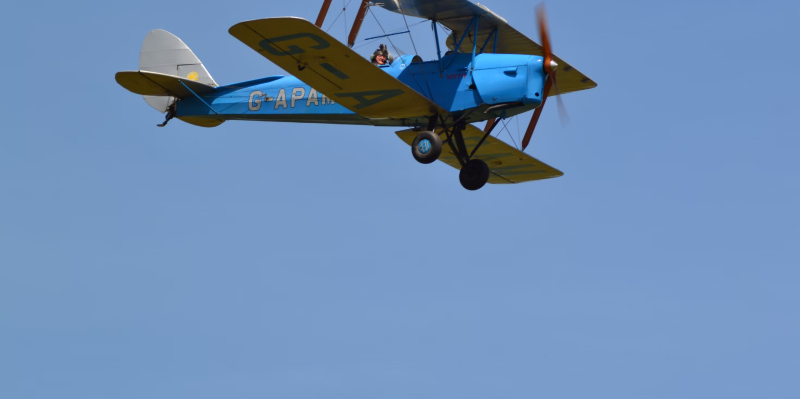 Every novel runs to a rhythm. It’s in the fabric of the sentences, sewn into the pauses between scenes, weaved into the beats of the plot. Tied together, these threads create the pace – or the speed – of a novel.

In a psychological thriller, the body count doesn’t have to be high. We don’t necessarily need grisly crimes or high-speed chases to keep readers’ hearts pumping. Pacing, first and foremost, comes from character. If readers care about our characters, then they stand in their shoes, taking that wild ride not only with them, but as them.

After a decade spent crafting psychological thrillers, here are seven things I’ve learned about creating a sense of pace and propulsion in a novel.

I enjoy the challenge of analysing my scenes, asking, How can I raise the stakes? What does the character want here? How are they going to get it? What can I put in their way? How can I push it further by adding more conflict? A simple and straightforward solution to adding pace to a scene is to introduce a time limit. The ticking bomb; the train pulling out of the station; the final call at the boarding gate. A credible time pressure can elevate a simple conversation or action into a heart-pounding interaction.

I admire those small, subtle moments in a novel that create a shiver down the spine, the prickle of hairs across the back of the neck. It can be a simple note of description. A pause on a moment that makes the reader reassess what they thought they knew. A look between two characters we had assumed were strangers. This shift of the lens draws the readers’ attention to a specific detail, shining a light so they can see something illuminated in a completely fresh way. This zooming in can purposefully slow the pace to great dramatic effect.

Have you heard the writer’s adage: Enter late, exit early? Great thriller writers know that omitting unnecessary description and starting scenes late – at a point of interest or action – is a clever way to create pace. I take a highlighter to both my scene openings and endings, asking, Can I start the scene later? Can I get out any earlier? I’m looking for a closing line that leaves the reader on a point of intrigue or raises a new question that needs to be answered. Often the perfect place to end the scene can be found in its penultimate paragraph.

When involved in an argument, fight, or high stress situation, our natural tendency is to speak in short sentences. It can be helpful to mirror this brevity when writing high drama scenes as the short sentences keep readers’ gazes flying over the words and racing through the paragraphs.

Short chapters have the same effect – and give the sensation of turning the pages quickly. Keeping them short and punchy provides a propulsive reading experience, like a good piece of music with the pauses between beats perfectly placed.

In a psychological thriller we may expect the pace to rocket forward, to propel us on an ever upward trajectory of thrills and spills, but there is great power in the pause. We need the rise and fall of tension. After a big chase, we crave those quieter scenes to catch our breath, process the action. Let the drama settle and allow the reader to grow comfortable again – before sticking them with the next reveal or twist.

Heating up the slow burn

Fast isn’t the only speed. There’s value in a slow burn – that gradual, delicious building of characterisation and care, the simmering tensions that heat into a blaze. In my latest novel, One of the Girls, six women hire a remote cliff top villa in Greece and enjoy the perfect bachelorette weekend – until a body is found on the rocks below. There are six characters to introduce, to care about, to build a relationship with. I wanted to make time for readers to get to know each of them – but I also wanted to signal that the heat gets turned up. To do this, I played with structure, introducing short interludes that flash forwards, spiking the story with fresh clues and building the sense of danger to come.

In Stephen King’s fantastic book On Writing, he talks about applying the ten per cent rule. An editor once wrote on Stephen’s fiction, ‘Not bad, but PUFFY. You need to revise for length. Formula: second draft = first draft – 10%. Good luck.’ Stephen taped this advice to the wall beside his typewriter and says of it, ‘Good things started to happen for me shortly after.’ When you know there is a clear lag in pace, look first to your delete key and think: ten per cent. 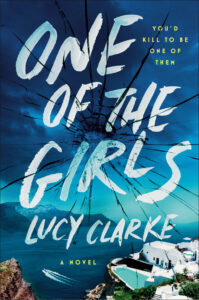 Lucy Clarke is the author of six psychological thrillers. Her debut novel was a Richard and Judy Book Club pick, and her books have been sold in over 20 territories. Her most recent novel, The Castaways, was a Sunday Times bestseller. One of the Girls is in development with Monumental Pictures. Lucy lives by the sea with her husband and two children. 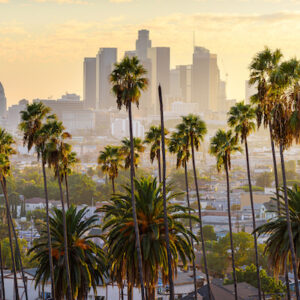 It is the light. The way it plays across the city, glimmering at the ocean’s edge, slivering its way into canyons, beating...
© LitHub
Back to top