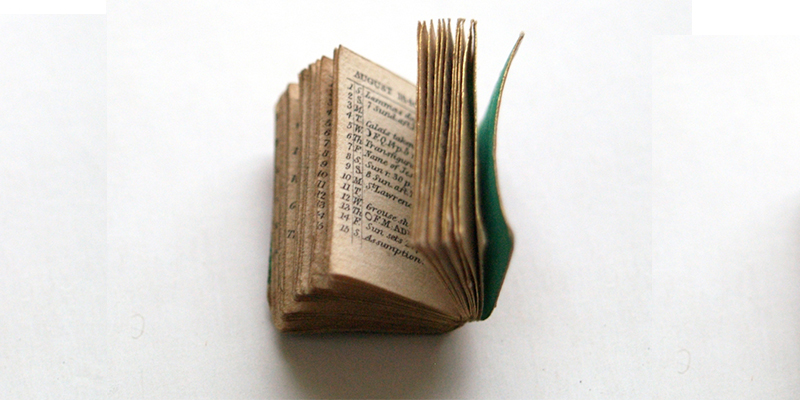 From the beginning, the novella has always gripped our attention.

About ten years ago, work required that I frequently travel back and forth to L.A. from Austin, four hours of travel on a non-stop flight. I would work on my laptop for about an hour and then indulge myself in a guilty pleasure for the rest of the trip. But I could never finish a book before I landed in California. That’s how Bullet Books Speed Reads (Bullet Books) arrived on my list of someday writing and were subsequently launched last month.

Of course, when I began to research short reads, I found that my idea was not unique at all as I discovered a long history of novellas, collections, and novels under thirty thousand words. Some of my favorite stories such as The Postman Always Rings Twice and Double Indemnity, both authored by James M. Cain, were under one hundred pages, something. Going further back, my childhood collections of Nancy Drew and Hardy Boys books were about one hundred and fifty pages each. I’d enjoyed the stories regardless of their length.

In fact, I found that short reads were surprisingly popular and pervasive throughout the history of storytelling. Short works of fiction originated with Italians in the early Renaissance and have come and gone out of favor since then.

Germany has traditionally excelled at the novella, so much so that an entire branch of Germanistick is focused on developing theory of the short reads. Goethe’s The Extraordinary Event, Tieck’s Turning Point, and Heyse’s Falcon Theory being the most famous novellas coming out of the 18th and 19th centuries.

During the original popularity of the pulps, short reads were often featured as a main story in a collection, or published in two parts. They became even more popular when serialized, such as with Dashiell Hammett’s first novels featuring his operative of the Continental Detective Agency featured in Red Harvest and The Dain Curse.

In the postwar paperback boom, short reads took another step as authors chased the success of Mickey Spillane, who wrote tight, fast novels. These small books could easily fit in a pocket or on a drug store rack and appealed to bus travelers, people killing time in motels, and the denizens of waiting rooms across the nation (before television sets became ubiquitous in public places).

Other writers wrote quick and fast, including Harry Whittington, king of the paperbacks, who published over 200 novels, including 85 novellas in the span of twelve years, mostly in crime fiction and noir genres. John D. MacDonald, Lawrence Block, and Donald Westlake were part of this trend, getting their start with short reads.

These books had a surge of popularity in the fifties and sixties and died out again in the seventies and eighties when original paperbacks and series became more marginalized in the market by other media. Those that were published around that time played more as auditions for the hardback market.

In recent years, there has been another and larger resurgence of short reads due to e-books. Most recently, James Patterson’s Bookshots hit the market in 2015. Amazon is currently testing the popularity of shorter novels with Kindle Short Reads and Kindle Singles. Also, in a nod back to vintage books, short reads have become popular again as collectables—series that are often numbered and purchased in sets by readers, similar to stamp or coin collecting.

This year, London train stations installed vending machines, dispensing one-, three-, and five-minute stories free to passersby at the touch of a button. Dispensers are also being featured in locations across France, in Hong Kong and the United States, where Godfather director Francis Ford Coppola was such a fan he invested in the company and had a machine installed at his San Francisco restaurant.

The offerings of local booksellers and online retailers contain many short reads in the top twenty bestsellers today. Review of book details reveals that many are approximately one hundred and twenty pages in length—roughly twenty-five thousand words. To put this in perspective, a paperback of one hundred pages would be about as thick as a Sharpie. 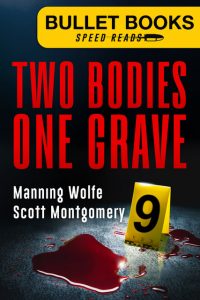 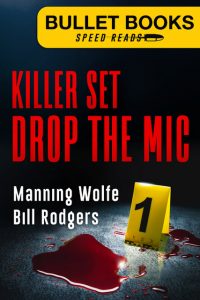 Why are these short reads selling so well? Here’s one not-so-surprising revelation: reading for fun is a very convenient pastime for a traveler on a plane, train, or bus; for a vacationer when relaxing on a beach; or for a student who needs a break from textbooks. In these situations, which are prone to interruption, short reads make sense to purchasers. With younger readers, whose attention spans are accustomed to minutes rather than hours of input, as with podcasts and shorter audiobooks, the new wave of short reads has gained extreme popularity.

We’re all strapped for time, and numerous sources clamor for our attention. As a result, some people are reluctant to commit to reading full-length books. They want to know in advance how much time will be sucked up by the book they select. To combat these issues, e-readers now include a “time left in book” feature that tells the viewer how long it will take him/her to finish reading the selection.

Some publishers also include the “read time” on the back of their print books. This small piece of information may be a deciding factor with regard to which books shoppers purchase. These estimates are measured in words per minute with the average reading speed between 265 and 300. Publishers simply take the number of words in a book and divide by 275 words per minute to determine how long it will take the average reader to complete a book.

Short crime fiction is now exceedingly popular, and my new publishing company, Bullet Books Speed Reads, lands squarely in the middle of the genre. Subgenres range from mystery to suspense to thriller and provide something for everyone in a small pill. The collection has a common thread through each story with one minor character. The branding of the Bullet Books, “on a train… on a plane…faster than a speeding bullet” quickly tells readers what the series is about and what market it addresses.

Brought to the market by Austin-based publisher, Starpath Books, the collection is co-authored by Manning Wolfe and a different co-writer for each of the numbered Bullet Books. The first twelve are available now. Thirteen more Bullet Books will soon be released, including one per month in 2020, allowing other commuting readers to finish a story before the flight attendant asks them to return their tray tables to their upright position.

Manning Wolfe, an award-winning author and attorney residing in Austin, Texas, writes cinematic-style, fast-paced crime fiction. Her legal thriller series features Austin Lawyer, Merit Bridges. Manning is co-author of the popular Bullet Books Speed Reads, a series of crime fiction books for readers on the go. As a graduate of Rice University and the University of Texas School of Law, Manning’s experience has given her a voyeur’s peek into some shady characters’ lives and a front row seat to watch the good people who stand against them. www.bulletbooksspeedreads.com www.starpathbooks.com
http://www.manningwolfe.com%20

The Assassination of Thomas Doughty by the Brigand Sir Francis Drake 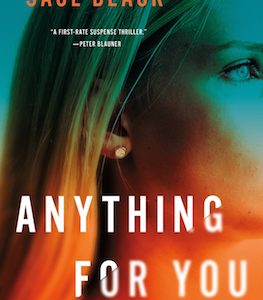 When the intruder triggered the motion-sensitive security lights in his son and daughter-in-law’s backyard just after 2:00...
© LitHub
Back to top