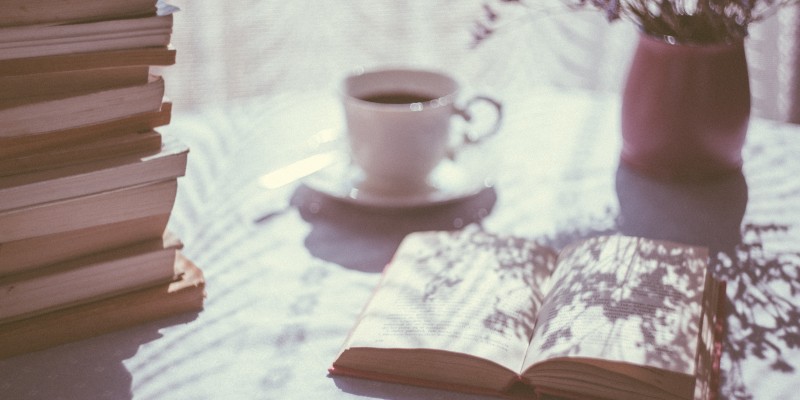 Prepare yourself for a multi-year, multi-book adventure, because you're going to love these characters and their worlds.

Stumbling across B Is for Burglar, the second book in Sue Grafton’s beloved Kinsey Millhone Alphabet Mysteries, brought me back into the crime fiction fold in my 20s. Once I read all of Grafton’s books, I devoured Janet Evanovich’s Stephanie Plum series, followed close by William Kent Krueger’s Cork O’Connor mysteries. We mystery readers love our series, and why not? Once you fall in love with a writer’s style and spend time with the people and places they create, you want to go back for more.

If like me, you’re always on the lookout for a new series to sink into, check out the list below. The first book in the following series released the last half of 2019 or will release in 2020.

If you like your mysteries served with a side of ice cream, quirky characters, and a tight-knit family, you’re going to love A Deadly Inside Scoop, the first in Abby Collette’s Ice Cream Parlor mysteries. This page-turner features amateur sleuth Bronwyn Crewse, an MBA grad who takes over her family’s ice cream store. Managing a new business gets that much harder when she discovers the dead body of a drifter who had an axe to grind against her family. The book releases May 2020.

Fans of Elizabeth Peter are going to want to get in on the ground floor of Erica Ruth Neubauer’s Jane Wunderly mysteries. The first, Murder at the Mena House, releases March 2020. The story is set in 1926 Egypt and features independent young widow Jane Wunderly. When Jane is discovered next to the body of pretty-on-the-outside socialite Anna Stainton, Jane must solve the murder to clear her name.

Mimi Lee Gets a Clue, by Jennifer J. Chow, is a fabulous addition to the field of cat mysteries, featuring beleaguered pet groomer Mimi Lee and her talking feline, Marshmallow. This first installment in the Sassy Cat mysteries perfectly balances humor, romance, and mystery and releases March 2020.

A new series featuring a Shakespearean scholar protagonist who inherits a bookstore? Yes, please. It’s like Maggie Blackburn wrote Little Bookshop of Murder just for me (and all of us who love books and bookstores). Blackburn, who also writes as Mollie Cox Bryan, nails all the details in this pitch-perfect cozy. Out July 2020 and available for preorder now.

Edgar-award-winning author Naomi Hirahara hits it out of the park with Iced in Paradise, the first in the Leilani Santiago Hawai’i mysteries (September 2019). Amateur sleuth Leilani Santiago is full of humor and heart, and the descriptions of Hawai’i are so immersive that you’re in danger of getting a sunburn reading the book.

Kwei Quartey’s The Missing American, the first in the Emma Djan investigations series, releases January 2020. The protagonist is appealingly complex and the Ghana setting is well-told. This book is a great entry in what’s being called “sunshine noir,” a cousin to Icelandic noir where “the brighter the sun, the darker the shadows.” You’ll want to be an early adopter of this series everyone is sure to be talking about.

David Heska Wanbli Weiden’s Winter Counts is the best kind of thriller, one that balances intense pacing with fully-fleshed characters that are so well-drawn they jump off the page. The novel’s deep dive into Native American culture and the themes of identity and justice ensure it’ll stay with you long after you read the last page. The first in the series releases August 2020, and the second, Wounded Horse, comes out in 2021.

Holly Hernandez and the Death of Disco, a twisty, turny young adult thriller by Richie Narvaez, does a great job recreating both 1979 and high school. Featuring Narvaez’s characteristic humor, the book releases May 2020.

The synopsis of The Ninja Daughter appearing on Tori Eldridge’s website has got to be one of the best ever written: “The Ninja Daughter is an action-packed thriller about a Chinese-Norwegian modern-day ninja with Joy Luck Club family issues who fights the Los Angeles Ukrainian mob, sex traffickers, and her own family to save two desperate women and an innocent child.” The good news is that the book is even better, it was released November 2019, and the second in the series comes out September 2020.

It only hit bookshelves December 2019, but Alice Blanchard’s Trace of Evil is already garnering great reviews and eating up the charts. This first in the Natalie Lockhart novels tightens the tension like a noose until the crackling denouement, which I’m still thinking about. If you like solid, twisty plotting and strong female protagonists, you’ll want to get your hands on this one immediately.

I encourage you to be an early adopter and check out one or all of these series today! 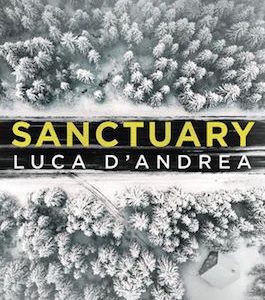 Two light knocks and these words: Nibble, nibble, little mouse! Who is nibbling at my house? Marlene, twenty-two years...
© LitHub
Back to top