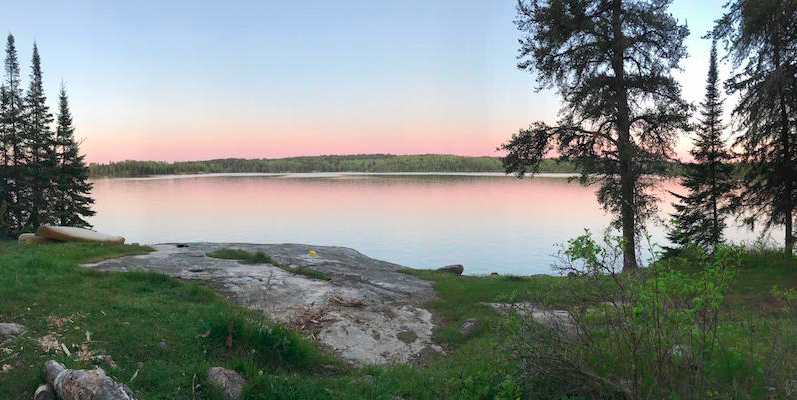 On setting a novel in Minnesota and talking more about more than the bitter, bitter cold

Plot, character, setting: the Holy Trinity of a novel. I generally don’t spend much time analyzing my work or anybody else’s, because reading and writing are pure pleasure for me, and literary post mortems take some of the joy and magic out of it.  But a recent work break and consequent binge-reading session got me thinking about these fundamental components of a good book and what a truly delicate balance there is between them.

It’s obvious that the first two are crucial: nobody wants to read about underdeveloped characters acting out a poorly constructed plot. But as I was reading, I noticed that setting was sometimes relegated to a supporting role—merely mentioned in token, generic passages instead of being integrated into the fiber of the story. It didn’t drive the characters, it didn’t serve the plot, and Kansas City could have been London, Seattle could have been Tokyo (very hypothetical examples). The neglect bothered me and tainted what would have otherwise been good reading experiences, and I began to wonder if setting wasn’t the unsung hero of the triumvirate.

I reflected on all the novels I return to time and again, both classics and popular fiction, and recognized a commonality between them all, in that they had exceptionally evocative, brawny atmospheres that could not be ignored. The books wouldn’t exist without their unique settings, nor would the characters or the plot work. Imagine Anna Karenina taking place in Tahiti. Nope, you can’t. And maybe some of you can’t imagine finishing or even starting Anna Karenina, I totally get that. If I hadn’t been a Russian major in college, I would have passed on it, too.

By this point, I was on the very same exploratory quest I told you I eschewed in the first paragraph. Authenticity comes from following that sage old canon, ‘write what you know’, but I wondered if I was looking at a chicken and egg thing. What comes first? Characters, plot, or setting? Is it all simultaneous or different each time? Innate or calculated? Undoubtedly, every author has their own unique philosophy and approach, but I was now curious to look at that question in the context of my own journey as a writer, figuring it could be instructive at its worst, revelatory at its best.

There is no doubt my favorites were inspiration to me and contributed to my development as an author who most definitely takes setting as seriously as anything. It has always been a cornerstone to the Monkeewrench series and my and PJ’s writing—not just a backdrop for the action or a place the characters inhabit, but the foundation upon which each book is built. It establishes tone, contributes depth and breadth, and shapes protagonists and antagonists alike. The series wouldn’t exist without Minnesota at its core, but I still couldn’t definitively say that it was the Alpha and Omega from which all things Monkeewrench sprang. But setting is definitely an extension of who we are, and therefore, who the characters are.

What makes Minnesota such a great place to write about? At this point, I poured myself a glass of wine …

Unfortunately, once you go on a self-seeking tear and start answering questions you perceive to be of existential import, more crop up. Like what makes Minnesota such a great place to write about? At this point, I poured myself a glass of wine and considered Ice Cold Heart, the recently released tenth installment of the series. As the title suggests, there is vivid portrayal of a brutal Minnesota winter woven into the tale. It may even be considered exotica if you live in a sub-tropical or tropical climate. When you write about Minnesota (or Russia, for that matter), it’s impossible to ignore the weather, which can be unpredictable and extreme, whatever the season. There are times when it’s downright spectacular, times when it’s positively hideous. PJ and I found an endless fount of inspiration that offered ample opportunity for observation and texture.

Not that I want to proliferate any negative hyperbole and prejudice about Minnesota.  Sure, we sometimes have unspeakable winters where exposed skin can freeze on contact with air and you might die of hypothermia in thirty minutes without proper clothing. (I’m being serious here.) And occasionally we do have sweltering summers plagued with mosquitoes the size of baby elephants (an irresponsible exaggeration on my part, the mosquitoes aren’t ever bigger than a teacup Chihuahua). But is setting all about the weather?

No. It’s fun to complain about it, but incorporating location into fiction isn’t just about climactic extremes and the corresponding shock value, it’s about taking readers on an exploration of the culture of the place you’re writing about. And Minnesota definitely has culture, multitudes of culture. It’s largely perceived as very hegemonous by those unfamiliar with it, a land of cows, cornfields, and lutefisk; everybody is of Scandinavian descent, attends a Lutheran church, and has a weird accent. I’ve heard disparaging terms like ‘flyover country’ and ‘Minne-No-Place’ from people who’ve never bothered to visit, illuminating the reality that sometimes there is no daylight between snobbery and bigotry.  It’s ironic that the state consistently ranks in the top ten best places to live in national polls. I guess the naysayers either missed the memo, or lack the intellectual curiosity to see for themselves what the center of the nation has to offer. Take it from someone who’s resided in other states, but ultimately returned home: Minnesota isn’t perfect—no place is—but it’s truly loveable.

It’s also incredibly diverse. We have vibrant, sophisticated, and highly educated urban areas that are host to large enclaves of many different ethnicities; the art and music scenes are globally recognized; and you can get foie gras as easily as lutefisk. Outside of the cities, there are vast swaths of farmland that help feed the nation, important waterways like Lake Superior and the Mississippi River, primordial wilderness, and more than ten thousand lakes. These widely varied cultural and ecological elements have unique characters all their own.  It’s a writer’s heaven and you’d be hard pressed to run out of material.

So back to the chicken and the egg question. I never did come up with a definitive answer as to what comes first and decided it didn’t matter.  Creativity is spontaneous and thrillingly lawless at its heart, and some mysteries are better left unsolved. Plot, characters, setting—they’re all equally important and must be a part of you that you’re willing to share with readers. If writing is personal and reflects everything that surrounds and inspires you, it’s effortlessly, spontaneously harmonious. And sharing yourself is what writing is really all about.

One last, truly important question: has anyone out there tried lutefisk? I have once. Just once. I dare you to do the same and let me know what you think. 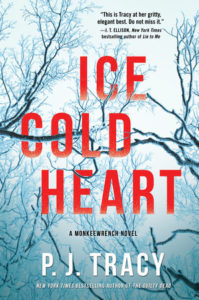 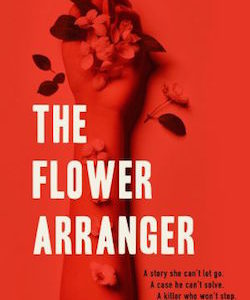 Inspector Tetsu Tanaka – Tanaka Keibu – surveyed the Frenchman across his desk. The man was in silhouette against Tanaka’s...
© LitHub
Back to top