Adi Tantimedh has a BA in English Literature from Bennington College and an MFA in Film and Television Production from New York University. He is of Chinese-Thai descent and came of age in Singapore and London. He has written radio plays and television scripts for the BBC and screenplays for various Hollywood companies, as well as graphic novels for DC Comics and Big Head Press, and a weekly column about pop culture for BleedingCool.com. He wrote “Zinky Boys Go Underground,” the first post-Cold War Russian gangster thriller, which won the BAFTA for Best Short Film in 1995 and is the author of Her Nightly Embrace, Her Beautiful Monster, and Her Fugitive Heart. 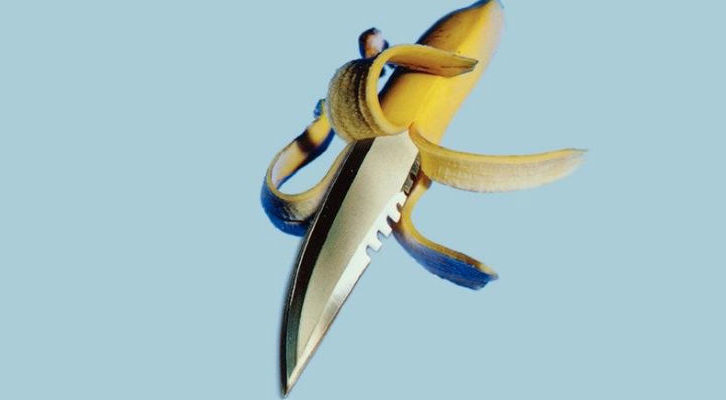 10 Crime Novels that Strike a Balance Between Humor and Noir