Alex Marwood is the pseudonym of a journalist who has worked extensively across the British press. Her first novel, The Wicked Girls, won the Edgar Award for Best Paperback Original, and was nominated for the Macavity Award for Best Mystery Novel and the Anthony and ITW Awards for Best Paperback Original. The Killer Next Door, her second novel, won a Macavity Award for Best Mystery Novel, was nominated for the Anthony and Barry, and has been optioned for film by James Franco and Ahna O’Reilly. Her fourth novel, The Poison Garden, is now available from Penguin Books. Marwood lives in south London. 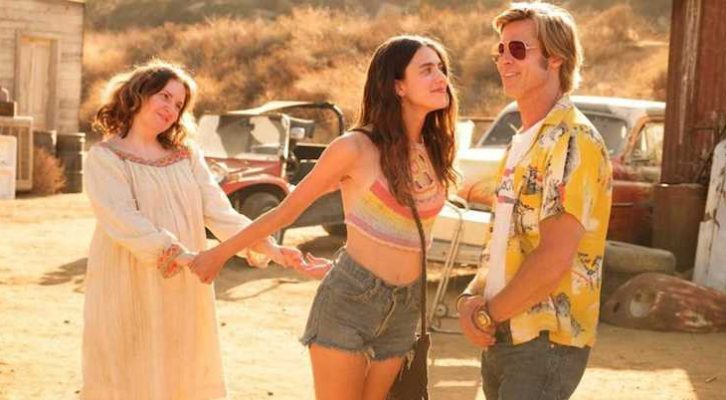 Cult Thinking (And How to Avoid It)

10 Ways to Make Double Sure You're Not In a Cult