Amy Bruni started working professionally as a paranormal investigator in 2007, when she began appearing on Ghost Hunters, one of the longest-running and highest-rated paranormal television shows. Now, she's the co-star and executive producer of The Travel Channel's Kindred Spirits. In addition, Amy is the owner of Strange Escapes, a company offering paranormal excursions to some of America's most notoriously haunted destinations. With Julie Tremaine, Amy is the author of Life With the Afterlife. Julie Tremaine is a food and travel writer whose work has appeared in outlets such as Forbes, Bloomberg Next, Yahoo!, Yankee Magazine, and Providence Monthly, where she was executive editor and creative director. Julie doesn't like to take sides in the Team Sam or Team Dean debate...because she's Team Castiel. Read more of her writing at Travel-Sip-Repeat.com. 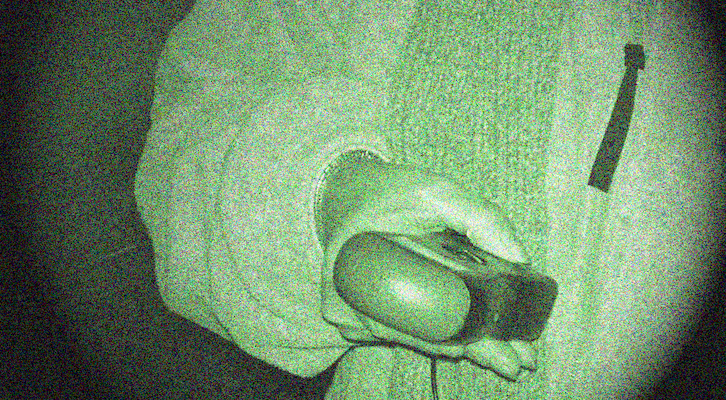 Amy K. Bruni, host of the ghost hunting show Kindred Spirits, looks back on the strange path that led to her unusual career.