Ana Simo is the author of a dozen plays, a short feature film, and countless articles. A New Yorker most of her life, she was born and raised in Cuba. Forced to leave the island during the political/homophobic witch-hunts of the late 1960s, she first immigrated to France, where she studied with Roland Barthes and participated in early women’s and gay/lesbian rights groups. In New York next, she co-founded Medusa’s Revenge theatre, the direct action group the Lesbian Avengers, the national cable program Dyke TV, and the groundbreaking The Gully online magazine, offering queer views on everything. Heartland is her first novel. 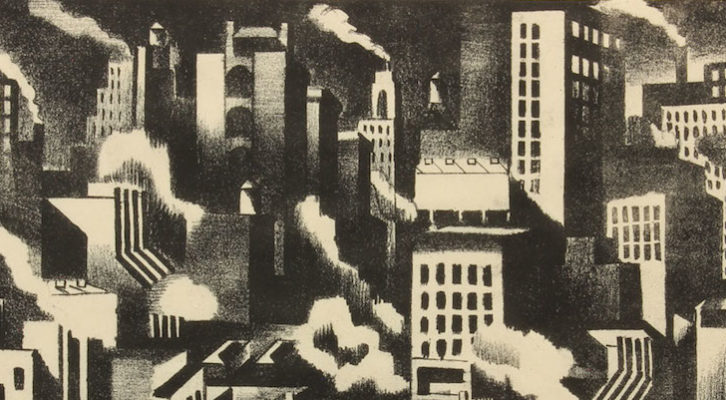 A Dissection of Perplexity in Kafka's Queerest Masterpiece