Angela Marsons is the USA Today bestselling author of the Detective Kim Stone series, and her books have sold more than three million copies and have been translated into twenty-seven languages. She lives in the Black Country, in the West Midlands of England, with her partner, their cheeky Golden Retriever, and a potty-mouthed parrot. She first discovered her love of writing at junior school when actual lessons came second to watching other people and quietly making up her own stories about them. Her report card invariably read "Angela would do well if she minded her own business as well as she minds other people's." After writing women's fiction, Angela turned to crime – fictionally speaking, of course – and developed a character that refused to go away. 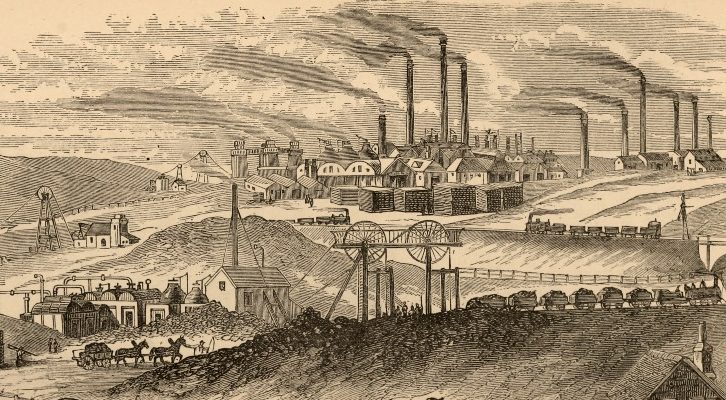 Over the course of crime fiction history, authors have always wrestled with questions of setting.